How Involved Should You (Parents) Be in the College Decision? 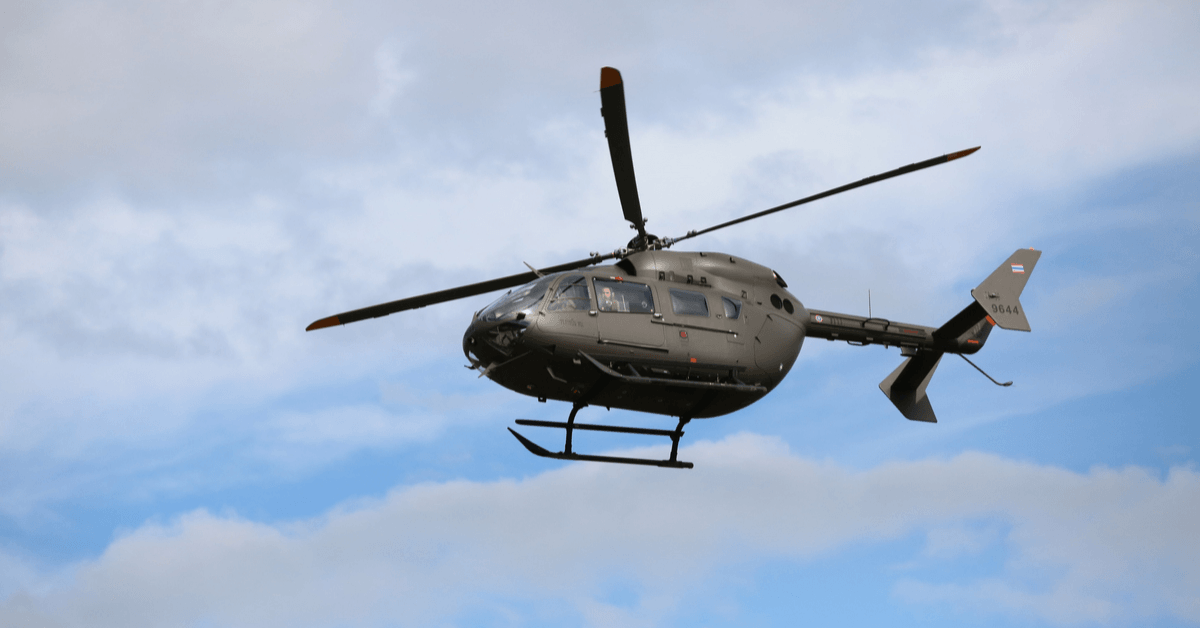 How Involved Should You (Parents) Be in the College Decision?

I vowed that I was never going to be a helicopter parent. I told my daughter that it was up to her to decide where she wanted to go to college, to just let us know and as long as we could afford it, she could go.

That ended up irritating her no end, because she thought we didn’t care, in comparison to all the other parents who were writing college essays for their kids and driving around for college tours. It’s not that we didn’t care, it’s that we thought the whole part of being college age was starting to make your own decisions. You know, fly away from the nest.

She chose the college she did more because she had an opportunity to play soccer there than anything else. (It was supposed to be a good school for what she wanted to major in.) But, I figured live and learn, and what I learned was that she hated it.

This led to two and a half years of community college during which she lived at home (not quite getting away from the nest). And then another two years at the University of Virginia, which she had originally sworn she’d never attend because it was like going to school at home since it was so close to home (where, by the way, she also lived for another two years).

So she ends up going to school for around five years and she doesn’t get to major in anything she really wants to, because transfer students aren’t eligible for certain classes, all of which winds up with her majoring in anthropology. And, no, she doesn’t want to be an anthropologist.

What she wants to be is in the medical profession. So now we’re shelling out some $50,000 for her to attend some accelerated program that gets her an RN and BSN at the same time (and, yes, apparently there is such a thing as having a Bachelor’s degree from two different schools).

Maybe life would have been less difficult (and less expensive) if we had been more involved in the initial decision-making process. Then again, maybe I would have made it worse: I might have encouraged her to follow in the steps of her old man and be an English major. Then we’d be supporting her forever. 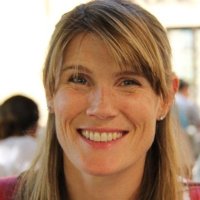 Anna Seltz is a private college counselor and owner of Higher Ed U, College Admissions Consulting. She has the following thoughts on Dave’s experience with his daughter:

In my 14 years of working with students, both in college admissions as well as in my role as an independent educational consultant, I have seen all levels of parental involvement in the college search and application process.

What I think Dave’s experience shows is that the extremes do not work. Neither helicoptering nor a completely hands-off approach is the right attitude. Like so many things in life, moderation is the key to success.

Parents should start talking early (think the start of 9th grade) with their student about the college application process in a fun, low-stress way.

Let the student know from the beginning that this process is a partnership and that the student will be the guiding force behind finding the final college that is the right fit for them.

Being involved does not have to mean being a helicopter parent.

END_OF_DOCUMENT_TOKEN_TO_BE_REPLACED 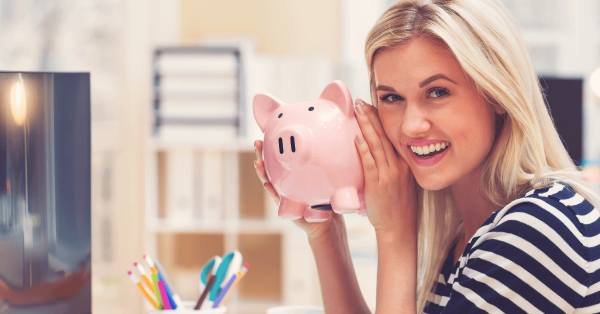 As a mom, I’m learning that “the money talk” with teenagers is about more than money–it’s about family values, and 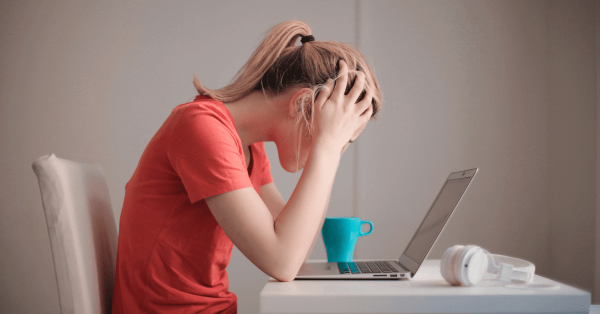 Beating the Sophomore Slump: A Guide to Getting Through the Second Year of College

How can you ensure your child has a successful and fulfilling second year of college? One aspect you and your 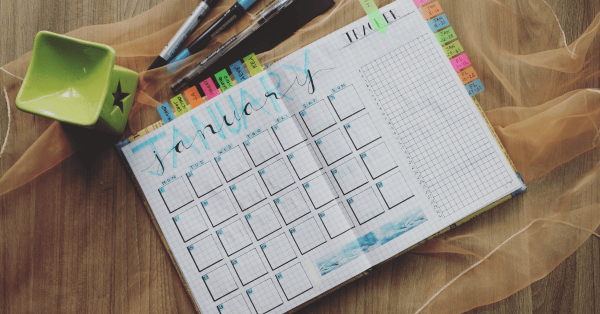 The 2020-21 academic year, the second year of my master’s program, and the sixth year of my college education, brought