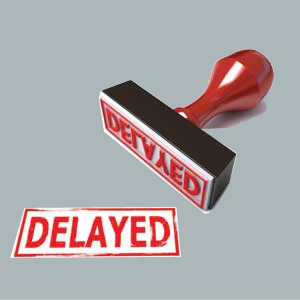 As a follow-up to our notice of the Common Application’s apology, we felt it was important for students, parents, and schools to have a list of colleges that have delayed their upcoming application deadlines.