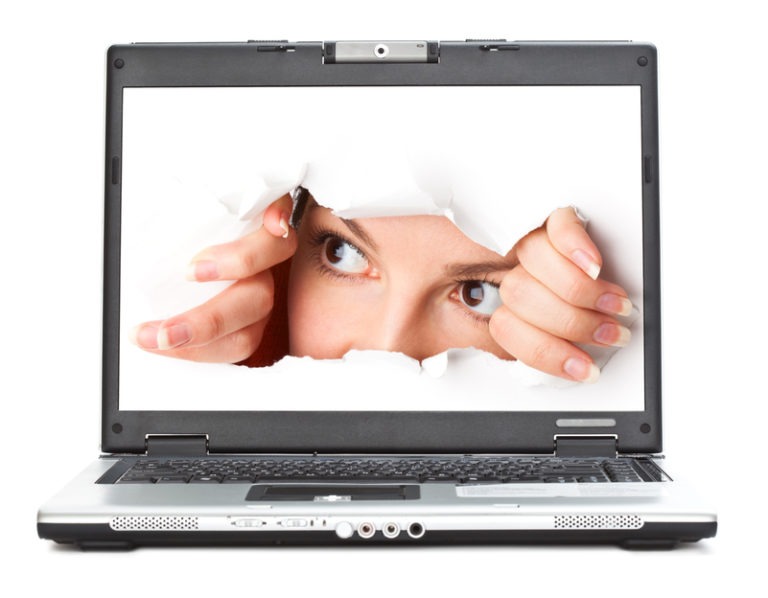 There are many sites that use various criteria to assess colleges and then publish their lists for all prospective college students and their families to see and scrutinize, hoping they will use these ratings as gospel.

Why? Because it all depends on how you define “good.”

And that’s the problem. How do you know what makes a college “good?”

Is it the college where the good students go?

After all, the colleges that admit only a small percentage of students with high GPAs and college test scores are the ones that show up at the top of the college rankings.

What to Look for Beyond College Rankings

The Difference Between High Schools and Colleges

Maybe looking at a different aspect of education might be helpful. Have you heard about something called “education reform” or “no child left behind?” The “declining” quality of public K-12 schools has everyone worried. High schools graduating less than 75% of their students are considered disgraceful, no matter if “good” or not so good students attend.

One reason that schools often give for their poor performance is that public K-12 schools don’t get to pick their students.

But for the most part, colleges (four years and particularly private) can. Yet colleges are considered successful when just half to 60% of their students graduate in a six-year period for a four-year degree.

Despite paying over $50,000 a year for some colleges, it is the students who are held responsible for their success or failure. Think about all of the books that tell the student how to succeed in college.

Only recently as tuition and student debt have skyrocketed has the word “accountability” begun to be mentioned.

People are starting to wonder what the student gets for her $50,000.

Why Do Similar Colleges Vary in Graduation Rates?

Apparently, beyond picking as many of the highest percentage of “good” students as possible, there doesn’t seem too much consensus about the role of the college in student success.

UCLA published a study looking at factors in students’ success in college.

All the factors focused on student characteristics before entering college.

The few attempts to measure what happens to the students between entering college and graduating have limited participation by colleges and those participants often don’t release their individual results.

Isn’t it strange that we demand specific results from our public schools but when we’re paying hundreds of thousands of dollars out of our own pocket we are content with reputation?

Does this mean that colleges should be evaluated like public schools are under no child left behind?

No. we don’t believe in one size fits all.

But it seems that more information should be readily available so that families can decide for themselves what’s the best value for their money.

How to Find a School That’s a Good Fit

Fining a school that’s the “right fit” can be a daunting task.

but there is information out there to help you.

John Palladino in Finding the College That’s Right for You! lists 15 college characteristics that families should consider in evaluating colleges.

Some of these are readily available including graduation rates, total number of students, percentage of full-time faculty, percentage of faculty with doctorates, and student to faculty ratios.

Of course, these still put most of the focus on the “inputs” but at least it’s not based on just the quality of the students.

You know what you’re bringing to your college education. Shouldn’t you know what the school is bringing for its part (and your money) and if they’re going to make any difference to you?

In other words, what good will it be for you to go there?

You need to know what a college offers besides a higher ranking in US News Best Colleges.