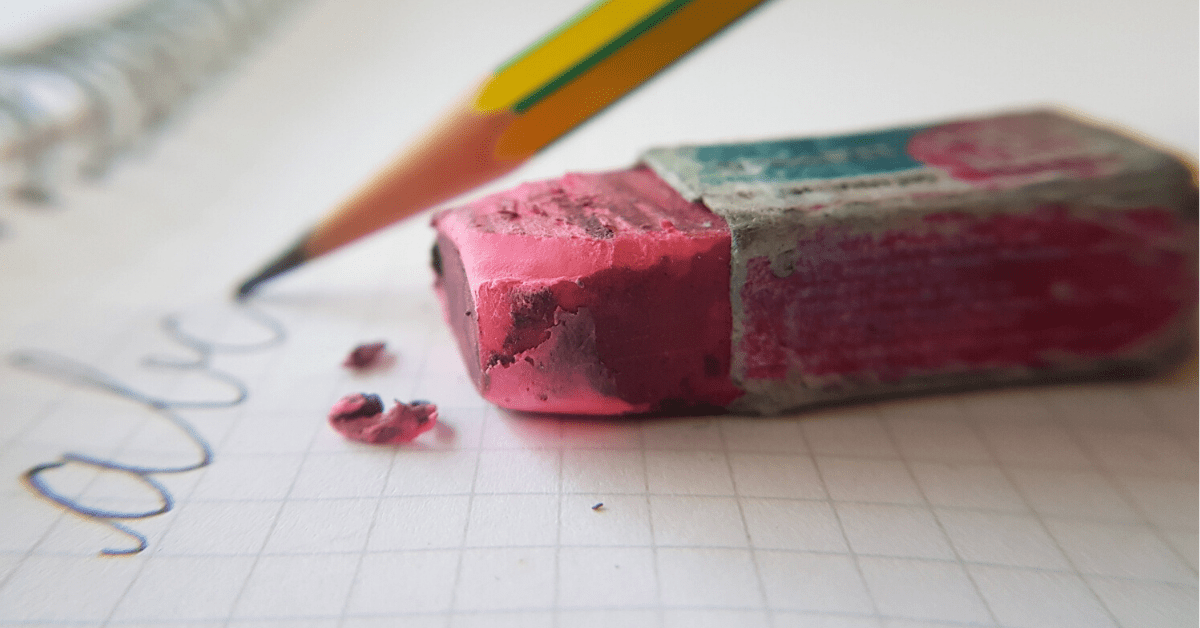 This post is going to disappoint a fair number of people, but it’s a hard truth that merits being said.

I’ve spend the past few days talking with people throughout admissions, and they are all saying about the same thing: Testing still matters.

Granted, in international admissions, testing was always going to matter, so I can say this, whereas they have to be a bit more tactful.

So, here it goes…

A lot of universities have made the decision to make test scores optional for the 2020/2021 admissions year.

However, this is not quite yet a reason to celebrate.

To understand why, keep in mind that the point of testing is to offer a baseline standard. A 4.0 from an elite magnet school is very different than a 4.0 from someplace where only the occasional honors classes are taught.

Even AP classes can range in difficulty from school to school.

Personally, I think the tests are biased on a number of counts, but I get why they are used.

Also, do you really think that The College Board is going to go down without a fight?

I didn’t think so.

Test-optional will not become “no tests accepted” any time soon for most universities.

The reason for this is relatively straightforward.

You know how you start to get all that mail from colleges after you take a standardized test?

They pay The College Board and ACT for your information.

Even for state schools, full enrollment is vital. Therefore, universities need the ACT and College Board just as bad as the reverse is true.

Also, the SAT and ACT are still useful from the perspective of ranking students for merit aid, athletic scholarships, and plenty in between.

However, while most students will be advantaged if they test, there is one segment of students that is really going to win big if they take exams.

Those are people taking subject tests.

Whether it’s AP, IB, or SAT Subject Tests, these exams offer an opportunity to show off that you know what you claim to know.

Like I mentioned earlier, the ACT/SAT tests focus on creating that baseline in essential skills, and are flawed.

However, subject exams focus solely on one or two classes.

They are still definitely flawed, but because the body of knowledge required is smaller, the flaws aren’t quite as great.

Elite universities have long said that a great way to stand out is to take subject exams.

After all, an A in biology makes a lot more sense if you have a 730 on the SAT Subject Test in biology (either one!) than if you just say you got an A.

As some counties (e.g. Montgomery County in Maryland, right outside of DC) move to pass/fail during COVID-19 closures, this will become even more pronounced.

Even in districts that didn’t do that, the standard of learning has changed at almost every school, and while many remained high, others suffered.

A standardized subject test not only gives you a chance to be compared to your peers this cycle, but also those who have come before.

For those looking to apply to universities in the UK, it bears repeating, subject exams are the single most important aspect of the admissions equation.

Luckily, you can get a conditional admission and put off exams until the late spring in many (if not most) cases.

Decades ago, extracurriculars were given a space on college applications to provide students a way to stand out. Now they are a central part.

Is Testing Here to Stay?

Testing still provides you with a way to stand out from the crowd.

Of course, there are exceptions. If you live in an area where tests are routinely cancelled, or would require you to travel a great distance, then you won’t be punished.

Simply include a mention of that in your application. You are exactly the reason that tests are now optional, and universities want you to not catch COVID-19.

Likewise, while the ACT and College Board are certainly far from “friendly companies,” the PR of having someone immunocompromised catch COVID-19 because they had to take a test would be a disaster.

However, if you live in a major metropolitan area, especially one that has handled the virus well, and you don’t include a test, admissions officers may well wonder if you’re trying to game the system if you don’t have a good excuse. Being immunocompromised is a valid reason; general test anxiety or not wanting to wake up on Saturday morning are not.

Therefore, unless you know that you fit into one of the above categories (or any other reasonable one), it is still to your benefit to prepare for these exams if you’re applying to very competitive universities, and, frankly, most competitive ones.

But they’re still there for a reason, and rest assured, your competition will be prepared.

END_OF_DOCUMENT_TOKEN_TO_BE_REPLACED 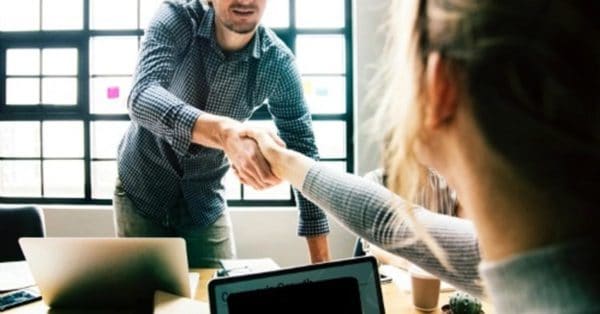 College Interview Questions You Can Expect

College interviews can be intimidating. While pretty much every other aspect of the application process takes place from behind the 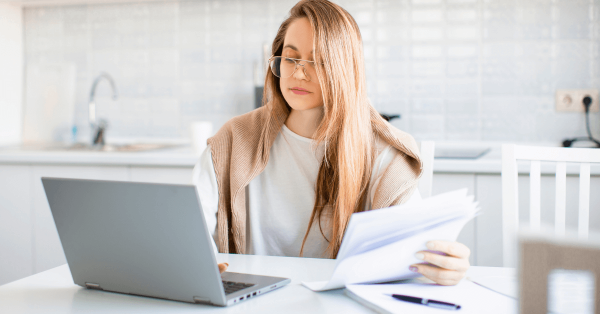 Tips for How to Fill Out the FAFSA, the CSS Profile, and Other Aid Forms

by Kalman A. Chany, author, The Princeton Review’s Paying for College, and President, Campus Consultants Inc. Applying for financial aid