The NEW SAT: What it means for your student 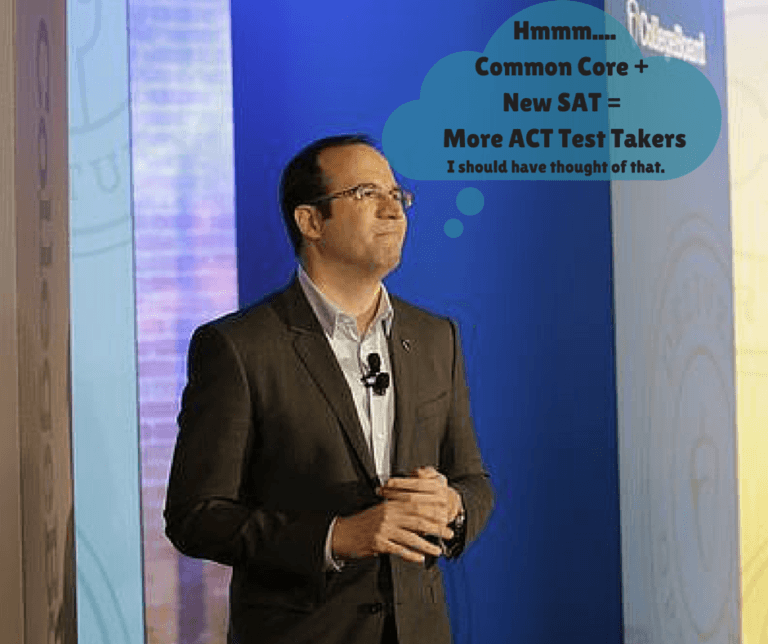 The NEW SAT: What it means for your student

Because the upcoming new SAT (March of 2016) from the College Board can have significant affect on testing and prepping plans for current sophomores, we asked our friends at Testive to give us their opinion on the new test and what to do.

Many parents reading may be wondering how the release of the 2016 SAT affects their child and what they should do about it. Of course the most pressing question for parents and students is which test should you take: the old SAT, the new SAT, or the ACT.

Well, If your child is graduating in 2016 or before, stop reading now because the new SAT will not affect them.

But, If your child is graduating in the class of 2017, our recommendation, for most students, is to take the current SAT or ACT, not the new 2016 SAT.

This past December, the College Board released a sample problem set, reflective of what the new SAT and PSAT will look like starting in FALL 2015 for the PSATs and March of 2016 for the SAT. The increased level of difficulty as compared to the current SAT was extremely surprising. Based on these samples, we foresee the new SAT to be significantly more challenging than the current SAT.

All colleges will accept the 2016 SAT, the current SAT, and the ACT for students graduating in the class of 2017. The College Board has committed to publishing a set of equivalency tables that admissions officers will be able to use to judge students of both SATs against one another. Since the class of 2017 can take any of the three tests, we are recommending either the current SAT or the ACT because there is much more certainty regarding the content of those tests. Taking the 2016 SAT in its first run leaves students vulnerable to extreme uncertainty. Let someone less-informed be the guinea pig.

If your child is graduating in 2018, or beyond, and you want to start preparing now, take the ACT.

For students preparing now and graduating in 2018 and beyond, there is only one well-specified test that students can study for now: the ACT. The ACT is a very stable test, it has great preparation resources, and there are plenty of great teachers available to guide students through the test effectively. Delaying prep while waiting for the SAT to become more certain is a high-opportunity-cost gamble at best. Better to start working now on something you can predict.

If your child is graduating in 2018 or later, is stronger at math, and HATES the ACT, then read onward!

More on why your child should consider the ACT

If you are on the fence between the SAT and ACT, here is some of our reasoning for why the ACT makes sense: The ACT is more stable, more predictable, and therefore easier to prepare for. The ACT is taken by more students each year than the SAT. The ACT covers almost the exact same set of content

END_OF_DOCUMENT_TOKEN_TO_BE_REPLACED 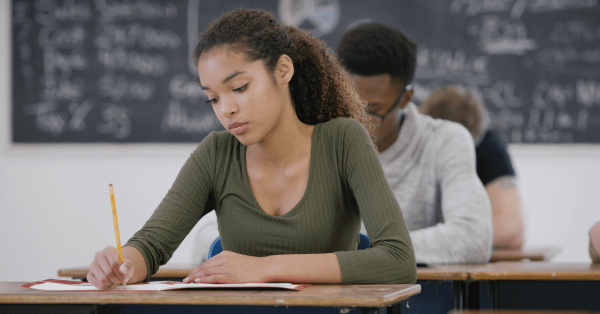 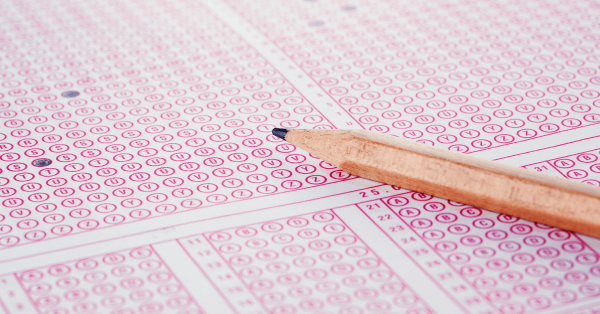