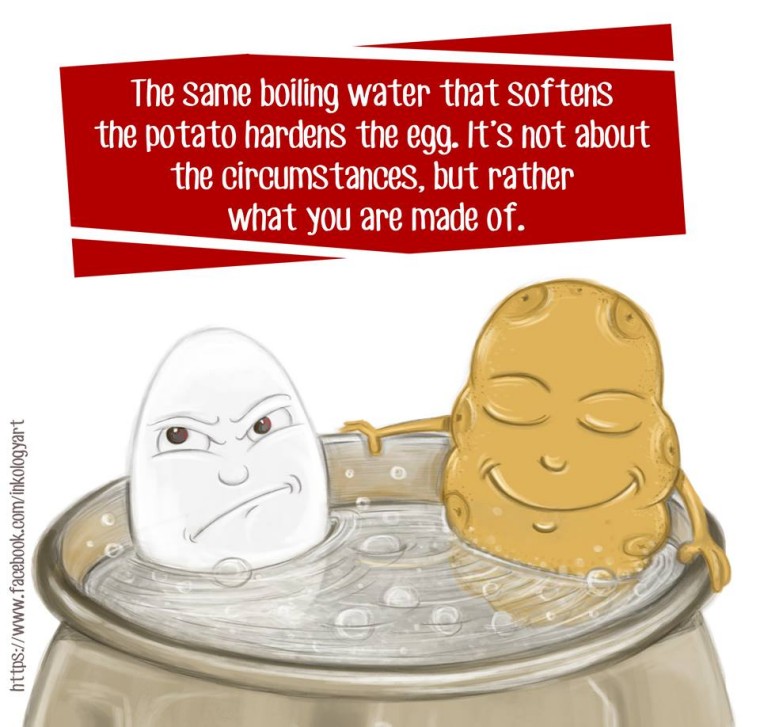 Here’s a summary of important articles from the past week that may give you more insight into the world of college life, admissions, financing, and parenting.

I Got In, But I Can’t Afford It-Was All My Hard Work For Nothing?      The R2C Takeaway: A high achieving high school senior bemoans the fact that she, and others like her are not able to go to the schools of their choice because the middle class is getting squeezed out.

I’ve Been Waitlisted. Now What?
The R2C Takeaway: For colleges to which you applied “regular decision”, admissions notifications are being sent. What does it mean if you find out you’re waitlisted? It’s harder to receive a waitlist notification than to be denied admission to a college. If you’re in college admissions “limbo land” move forward as if you’ve been rejected. Why? Because the math generally isn’t in your favor. It’s unlikely you’ll be admitted off the waitlist, and if so, often with little financial aid except for loans.

Gilding the Sheepskin
The R2C Takeaway: This review of Frank Bruni’s recent book, “Where You Go Is Not Who You’ll Be” is by and large a positive one. By citing many examples, Mr. Bruni does a convincing job of proving that students who attend non-Ivy schools have just as much of a chance of succeeding as those who do attend. A major complaint from the reviewer is that the author does not stress how wasteful it is to spend a lot of money on a mediocre school.

Beyond Texting: What Teens Really Do Behind the Wheel
The R2C Takeaway: The things that some witnesses have seen teens doing while they are driving–changing clothes and shoes, putting on makeup, and drinking–make texting while driving seem downright tame.

Do Fraternities Make Men Behave Badly?
The R2C Takeaway: Instances of indecent, sexist, and racist behavior seem to be the norm in many of the fraternities on college campuses today, and some critics say that “an emphasis on hierarchy, superiority and high alcohol consumption” encourage this.  Those who support the existence of campus Greek life say that in spite of all the bad we see, the reinforcement of the principles and values that the charters espouse should be emphasized.

Road2College is dedicated to providing families with trustworthy information about college admissions and paying for college. We recognize the two processes are intertwined and our goal is to educate families on all aspects of admissions and funding so they can make smarter college financial decisions.
View all posts
CATEGORIES Curated Articles
TAGS Financial AidFraternities
NEWER POSTThe Takeaway: Wk of 3/22/15
OLDER POSTThe Takeaway Wk of 3/8/15