To Declare or Not to Declare a Major: Does it Matter? 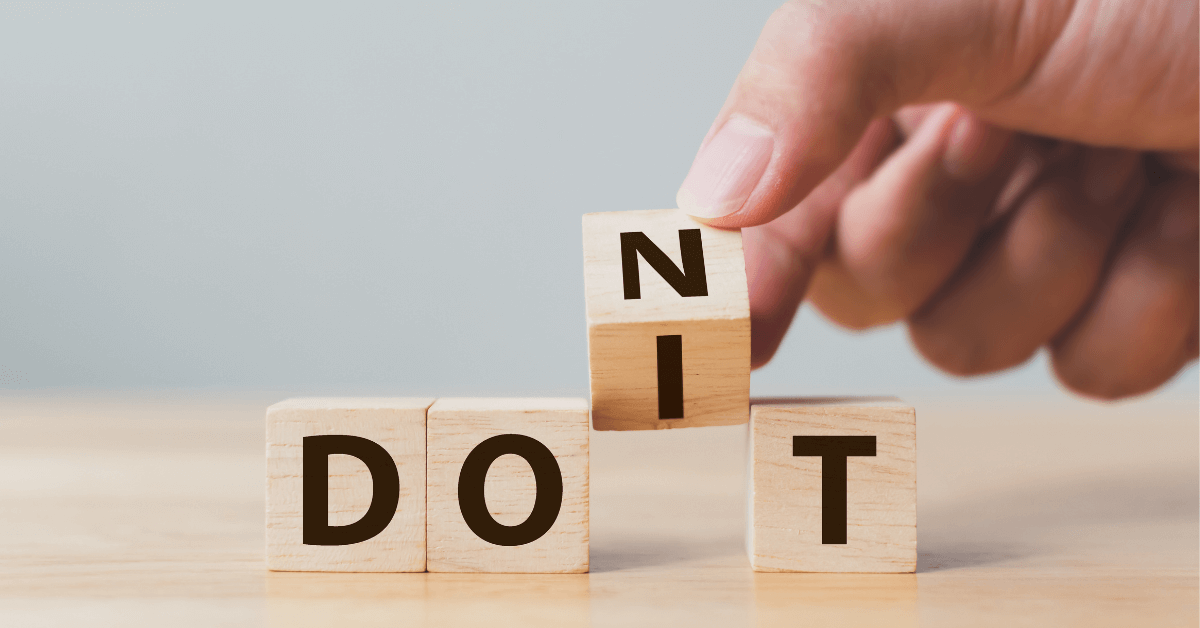 To Declare or Not to Declare a Major: Does it Matter?

Wondering whether your student should declare a major when applying to college?

In a presentation with R2C founder Debbie Schwartz, Rebecca Chabrow, Director of College Counseling at Linden Hall School for Girls, and College Counselor in Residence at Road2College, weighed in. Here are the highlights:

Do Easier Majors Provide Better Chances of Being Accepted?

In short. Not necessarily.

Easier majors are usually also popular majors. Popular majors mean competition can be higher. However, some of the most popular majors may also be the hardest and most selective. Some of the reasons for popularity include greater earnings potential.

Here are some examples of majors that are the least, and most selective:

Majors that are the least selective

Majors that are the most selective

To provide you with some perspective on acceptance rates, in 2018, UCLA admitted 14% of applicants overall, but the acceptance rate for some programs was much lower:

Although not all schools share their admissions stats, look for them on their websites. It will help your student get a sense of their chances for admission in specific majors.

If your child is applying to a specific professional program, or to schools in Europe, where you apply to a particular department and decisions are based solely on academic performance in that field, it generally doesn’t matter if a student applies as an undecided major.

More selective schools like MIT don’t require a student to declare a major until the end of freshman year. Larger schools like the University of Michigan require students to apply directly to certain schools or colleges within their system, which means declaring a major.

So, bottom line: if your student really doesn’t know what they want to study, they should find a school that doesn’t require them to declare a major.

Schools understand that most 17-year-olds aren’t sure of their career path yet, and of those who are, many of them will change their mind once they’re in college.

According to a 2017 report from the U.S. Department of Education:

By not declaring a major right away, students can get courses under their belt, explore a variety of subjects, get to know professors and other students, and join clubs related to majors they’re interested in. Some schools even offer special classes for those who are undecided to help them select a course of study.

If your student knows that their college application isn’t strong enough for competitive programs, but hopes to transfer into one of those programs later, applying undecided can give them a chance to excel in some coursework at the college level first.

How Hard Is it to Change Majors?

Changing majors within a given college is not that difficult, especially in small, liberal arts schools.

For those changing to a major which has similar requirements, the transition is much easier than it is for those transferring to another department within their school. This may require adding courses, recalculating costs, and adjusting the length of time needed to get their degree. Much of this has to do with prerequisite courses.

Does a Declared Major Freshman Year Benefit the Student?

There are pluses to declaring a major during the application process with some (not all) majors/programs. They include:

The best advice is to make sure you know how the admissions process works at the schools your child is considering.

Some allow them to be admitted into general studies programs if they don’t get their first choice major.

Others may deny admittance based on the major declared, without a second choice.

Have your child ask the school questions, such as:

Helping your student find a college that will accommodate their changing interests and graduate in a timely way is part of the process of making a strong college list.