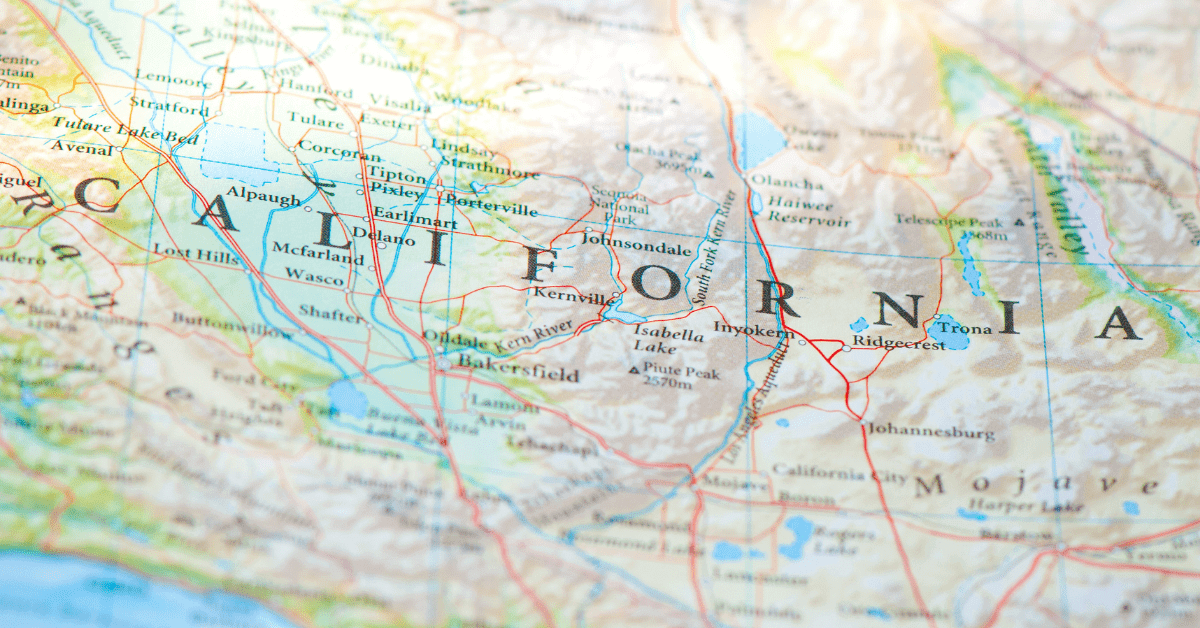 Most public colleges in California are large, with extensive student and faculty populations and a myriad of course offerings and degrees to choose from.

The CSU system consists of 23 college campuses throughout the state, while there are a total of 9 UCs offering bachelor’s degrees.

In April 2020, in light of the COVID-19 pandemic, CSU campuses made the decision to temporarily go “test blind,” or to suspend considering ACT and SAT scores in determining freshman admission eligibility for the 2021-2022 academic year.

This decision was followed by moving all in-person classes online for fall 2020.

While this suspension will reportedly end after the winter 2022 admission cycle and is subject to change, in May 2020, the UC system took things one step further.

The Regents of the University of California Board voted to completely abandon SAT and ACT exams as a freshman admission requirement.

For the next two years, rising UC undergraduate students will have the option to submit standardized test scores as part of their college applications.

In the following two years, SAT and ACT scores will only be looked at for scholarship consideration and course placement.

It’s an unprecedented move made during a global pandemic that’s delayed or cancelled thousands of standardized tests and altered higher education for millions of students across the country.

Since the UC system is prestigious and well-known, its decision could influence other state school systems in addition to the way testing is dealt with at large, including at all 23 Cal State schools.

What Are the Nine UC schools?

The nine UC campuses are large public research universities widely considered to be some of the best in the country, and most have undergrad student populations of well over 20,000.

Even the newest UC campus which opened in 2005, UC Merced, has approximately 8,000 total undergrads.

Potential students can visit the official University of California admissions website which offers a rundown of everything needed to apply as well as a place to sign in and fill the virtual application out in full, which applies to all schools in the system.

The following are all UC schools that make up the system:

Each school varies in competitiveness for both in- and out-of-state students. UC Berkeley (simply known as “Berkeley” or “Cal”) and UCLA are considered the most well-regarded and selective, with acceptance rates as low as 17 percent at Berkeley and 12 percent at UCLA. Meanwhile, in the second tier are UCSB, UCSD, UC Davis, and UC Irvine, all of which have similar mean Grade Point Averages (GPAs), standardized test scores, and admission rates (between 27 percent and 39 percent).

According to CollegeVine, while out-of-state acceptance rates for the UCs are generally higher, “those applicants tend to be better qualified, and are held to a higher academic standard.”

This especially applies to UCLA and Berkeley, but less so to UC Santa Cruz, UC Riverside, and UC Merced.

What Are the 23 Cal State schools?

This fee applies to all 23 Cal State schools for the 2020-2021 academic year and is markedly lower than the cost of attendance for the UCs.

Consequently, most Cal State colleges are made up of mostly California residents.

The following are the 23 Cal State universities:

While both in- and out-of-state applicants are admitted using the same factors, according to the official CSU website, “the primary difference is that the Eligibility Index​ (a combination of grades and test scores) is somewhat higher. Non-resident students need to complete the same pattern of courses in high school, but need a higher GPA and test score combination.”