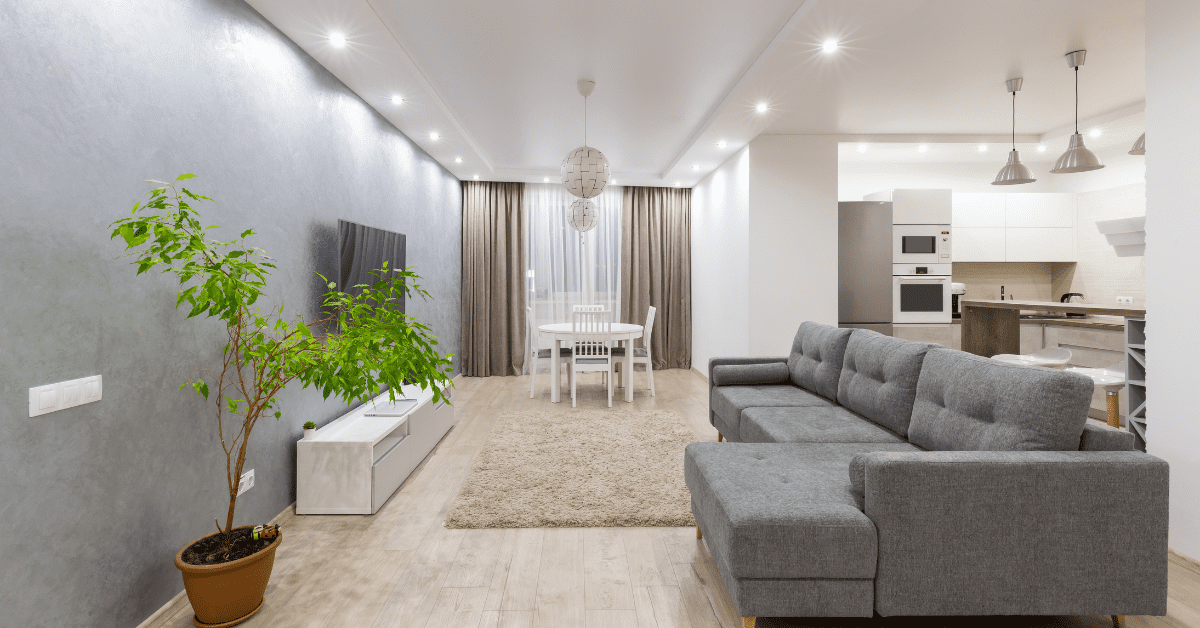 Have you ever thought of saying that to your student while they are applying for college? Chances are you probably haven’t since you are worried about the money you are already purging for college.

But maybe you should if your student plans to attend a public out-of-state college and you want them to qualify for in-state tuition.

Lynnette Khalfani-Cox, a veteran personal-finance expert, New York Times best-selling author, and the CEO of The Money Coach, did just that for her daughter, and that smart decision was one of the wisest investments she has ever made.

In a recent interview with Debbie Schwartz, the founder of Road2College and Paying for College 101 Facebook group, Khalfani-Cox, the mother of three, said that buying real estate where your student attends a state college is one of the smartest investments parents can make.

“I really do think it is a fabulous strategy and more people should give it a go … if it makes sense for them,” Khalfani-Cox said.

Khalfani-Cox stumbled upon the condo-buying concept by accident while her daughter, Aziza, was still in college when the plan Khalfani-Cox and Aziza created for freshman year went awry.

From the time her children were young, Khalfani-Cox discussed money, college, and its costs with them. She also made promises to them.

“We told our kids your job is to be a good person and good student first and foremost,” Khalfani-Cox said. “We’ll cover you if you do the right things. If you go to college, put your best foot forward, and we will make sure you won’t have student loans. We will buy you a house and we will buy you a car.”

Khalfani-Cox wanted to give her children these opportunities because she had $40,000 in student loan debt after graduate school. It took her 15 years to pay off her debt.

“I really didn’t want my kids to have that experience and I didn’t want them to have that on their back,” Khalfani-Cox said. “Debt is just a weight around you. Part of being in debt in general is that it sucks all of your oxygen, your life choices and your chance to get ahead. I didn’t want our kids to be restricted that way.”

“Package wise, she was one of those kids,” Khalfani-Cox said. “She got accept to seven great schools. She won more than $750,000 in scholarships. The University of Texas at Austin flew her to the campus. She got a $10,000 scholarship for its business honors program, and they gave her an out-of-state tuition waiver.”

For Aziza’s first year, Khalfani-Cox paid about $5,000 out-of-pocket for college costs. Aziza was set so it seemed. That first year at college and away from home can be difficult, though, even for the best students, and Aziza had a challenging time adjusting to her new life in Texas. By the end of her first semester, she was on academic probation.

“We created a plan for her with her tutors and professors,” Khalfani-Cox said. “She’s a trooper, and she bounced back her second semester.”

But that bad first semester came with a price. At the end of Aziza’s freshman year, she lost all of her scholarships and her out-of-state waiver because she didn’t meet the GPA requirement.

“I was devastated for her, and her confidence was shaken,” Khalfani-Cox said. “I told her you go back there and you fight. You show them. Prove it to yourself. But I felt like a failure as a mom. How could this happen to my child?”

Khalfan-Cox was now faced with paying a lot of money for Aziza’s education. So Khalfani-Cox did what she does best – researching finances and college costs.

How Do You Establish Residency?

Typically, the most expensive part of college isn’t the tuition. It’s room and board. At the University of Texas at Austin, in-state tuition is approximately $10,000 a year compared to more than $30,000 for out-of-state students.

During her research, Khalfani-Cox discovered information about establishing residency. All states have specific guidelines about this, and for Texas, one of the rules was the student intends to live there for a while.

Usually, physical presence and intent must be established for 12 months prior to the first day of classes for the year.

Aziza loved Austin. She had already gotten involved in the community, and she didn’t plan to leave after graduation.

When Aziza was initially applying for college, Kahlfani-Cox received a postcard from a realtor. She thought it was strange at the time because freshmen usually have to live on campus. But she saved the realtor’s information and called him.

In fact, the realtor knew quite a bit about requirements for students to establish residency. He helped Aziza and her parents find a two-bedroom condo in Austin for $210,000 just before Aziza’s sophomore year.

Along with that cost, the family still had to pay all of Aziza’s tuition and room and board for her sophomore year. But Aziza lived with two roommates in the condo, and their rent money paid the monthly mortgage payments on the condo. Aziza, then, was basically living rent free.

Entering her junior year, though, Aziza qualified for in-state tuition, a much more affordable price. The money that the family saved during Aziza’s junior and senior year on tuition and room and board more than made up for the money they initially spent on the condo.

At 19, Aziza was building equity on a property that was gaining appreciation while having a stable home. The condo was in her name so Aziza was building her credit, which is now in the 700s. Having recently graduated, Aziza has a job in Austin and is engaged to be married in January. She is now paying her parents rent on the condo.

“We didn’t ask her to do that,” Khalfani-Cox said. “But she wanted to do it.”

Investing in Real Estate Near Campuses

Khalfani-Cox believes in her tactic. She recently bought her son, Jakada, a townhouse near North Carolina State University in Raleigh for $158,000. She paid cash and made a few renovations. With no mortgage, Jakada has roommates who pay rent – basically turning the townhouse into a money-making rental property.

Now Khalfani-Cox is looking to buy a condo for her youngest daughter, Alexis, who is only in eighth grade. It’s not to lock her daughter into a specific college, but rather as an investment. Until Alexis chooses a college, the property can generate rental income for the family and put it in a 529 account for Alexis for five years.

If this plan seems pricy, overwhelming, and even impossible, Khalfani-Cox advises calculating your family’s long-term finances and especially college costs during a student’s junior and senior year.

“This is only for in-state schools and you have to look at residency requirements with a fine tooth comb, but I’m sold on this strategy,” Khalfani-Cox said.