How to Apply for Scholarships: Tips From a Mom in the Know 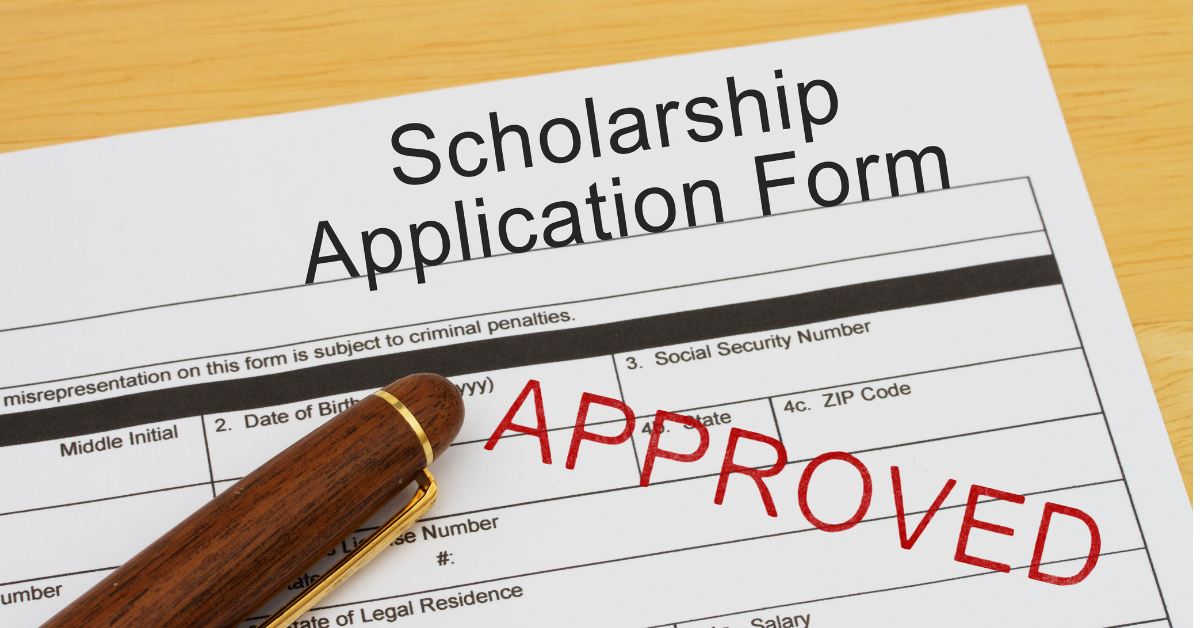 How to Apply for Scholarships: Tips From a Mom in the Know

Sometimes the best way to learn is to go through the process yourself and then share your learnings with others.

That’s exactly what Dawn Wotton did in our Paying For College 101 Facebook group.

Her suggestions on how to apply for scholarships were so good, we’re sharing them here for all to read.

Tips for How to Apply to Scholarships

Get Copies of Reference Letters

Ask the people writing the reference letters if they will allow you to have a couple of copies made and to be able to use them more than once.

A lot of scholarships ask for recommendation letters.

How many different people do you want to have to ask?!

You’ll not only be using them to apply to the schools…you’ll need them for local & outside scholarships too!

Think Carefully About Who to Ask to Write Recommendation Letters

Think about who your student should ask to write their recommendation letter(s).

Scholarships will often dictate or recommend the type of person they want to see a recommendation from.

The scholarships my daughter applied to asked the following people to write recommendation letters:

Everything was covered. Academics, Athletics, Leadership, Community, and Responsibility.

Write a Few 2500 Essays That Can Be Reused

Essays! Some scholarships want 250 words. Others want 500….my daughter had a couple that were “up to 2500 characters.” Pay special attention to those requirements.

Write a couple of good essays.

The recurring theme we saw was leadership and community service. Once my daughter had a couple of good essays, she tweaked them to fit the word/character requirements and scholarship specifics. She probably wrote 2 dozen essays but they were from the same 3 essays!

We had searched for different local scholarships late summer/early Fall. Most didn’t open the application until Jan or Feb. By the time the applications were open, we were prepared. We knew who she had to get recommendation letters from, who was asking for tax forms, etc.

END_OF_DOCUMENT_TOKEN_TO_BE_REPLACED 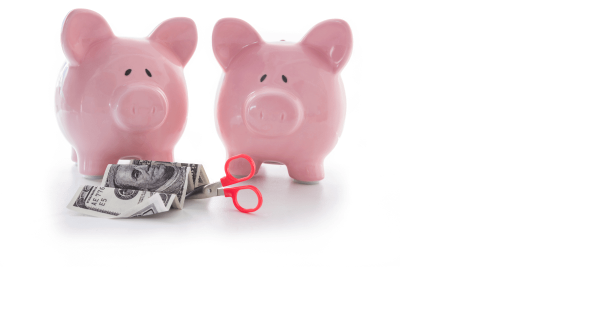 On top of homework, extracurriculars, internships, or jobs, and the stress of deadlines, chores, and fitting in social activities, it’s 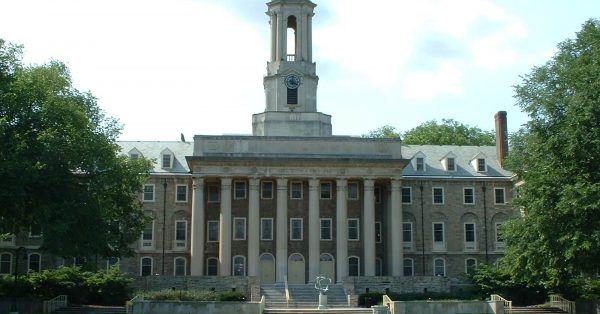 Finding individual college merit scholarship information can take a lot of time. Instead, we’ve gathered the statistics you need to