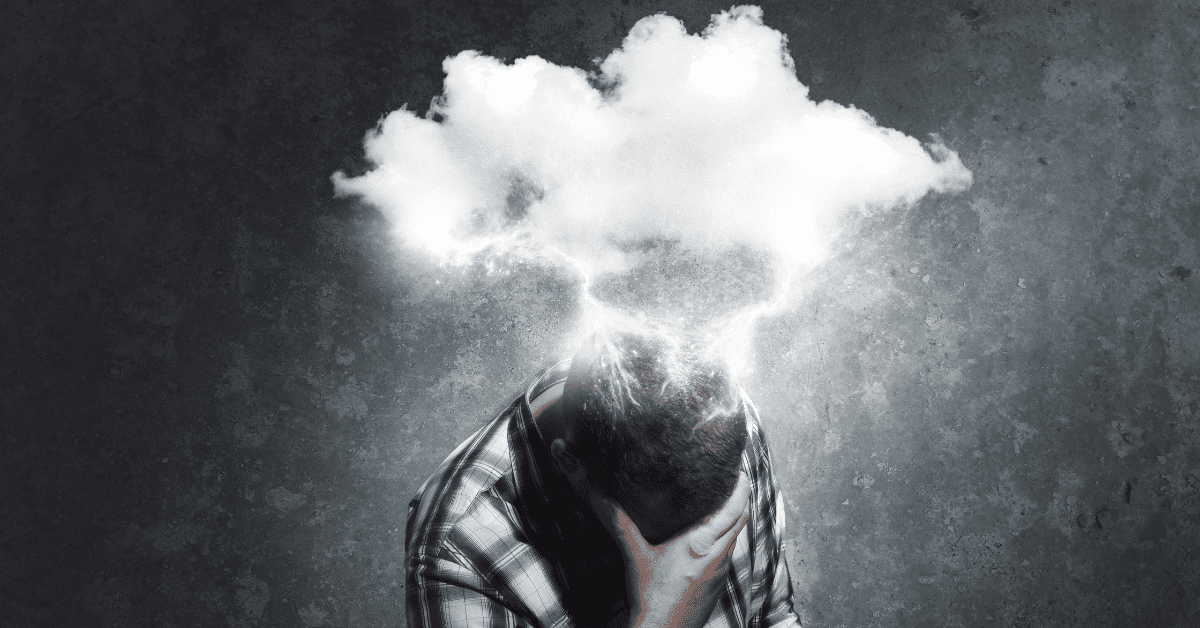 This anonymous post originally ran in our Paying For College 101 group. It really struck a chord. We’ve edited the story for clarity and flow.

Last June, I wrote about my son who was an honor’s student in high school, a gifted musician, and a talented stage actor. When it came time to apply to college, he did his research, and was well sought after by many colleges with merit awards. In the end, he  decided to attend a school without merit aid — an Ivy League.

After his acceptance, my son’s high school grades plummeted and his college acceptance was in jeopardy. Luckily, he pulled his grades up enough that he kept his spot in college. He called it “senioritis.” I called it laziness. But as I reflect on this year, I now call it “academic burn-out.”

At that point, I wanted him to take a Gap Year, but he and his father decided going straight to college would be better. This turned out to be a bad decision.

My son flunked almost every class in college for two years, suffered anxiety, depression, and an eating disorder. He gained almost 100 lbs and wasn’t going to class. Colleges may want our children to be independent, but that “independence” meant I was in the dark about anything that was happening.

When my son was academically suspended last year, we were finally informed. Initially, I was upset at myself, my husband, and my son. But when the disappointment ended, we developed a plan to get him healthy and rebuild his self esteem and confidence.

He took a couple classes at community college, worked two part-time jobs, and contributed to his tuition. Slowly the weight dropped, confidence increased, and his self esteem was rebuilt.

At this point, I took a step back and allowed him to steer his ship. He came home in the evenings after a long day at school and work, stopped by my room, and we had really great conversations and laughter often filled the air. This was the break he needed from crazy overachieving parents and a society that sometimes pushes our kids over the limit.

I’m sure this isn’t the first story of its kind, and it won’t be the last. But my hope is that a parent will read this post and recognize the signs of “academic burnout” before it’s too late.

A few weeks ago, my son was cleared by the academic committee to return to school in September. However, this time he’ll have a better support system to help him if he’s stressed or just needs someone to talk to.

Parents, please don’t think that because they’re 18 they can handle sudden independence.