Are Private Colleges Worth It? 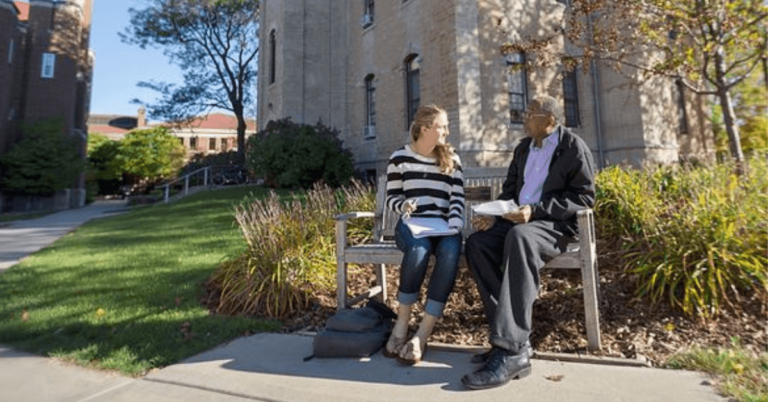 Are Private Colleges Worth It?

Many high school students automatically assume they can’t afford a private college and don’t even consider applying to one. They then mirror some of their friends, applying to a college near their home.

The application process can be easy, the high school counselor knows the admittance process for that school, and state schools sometimes are a cheap deal.

Yes, a vast cost difference exists between private, public and state colleges. Private schools have a reputation as expensive and exclusive. Data proves that, too.

The College Board cites that over the last 30 years, tuition and fees at private four-year institutions have more than doubled, and even at state schools, they have tripled.

Ultimately, a student – hopefully – graduates with a degree wherever they attend. So why pay extra money for a private college?

I can tell you, because I’ve had quite the educational journey.

I’ve attended a lot of schools. My parents were non-participatory, more or less, and by the time I graduated from high school, I had been to 27 schools in five states.

Just my senior year alone, I moved three times and didn’t apply to any colleges. The summer after I graduated, I went to a community college and took out a student loan to pay for it.

We moved again, and I went to the school down the street, a commuter college. After that, I attended another community college, where I received a two-year degree. I then headed to a huge state university.

It took me eight years to graduate with a bachelor’s of arts degree, waiting tables at Pizza Hut throughout those years to pay rent. Guess what? I’m still paying off student loans – $167 each month at age 50, 25 years from when I graduated in 1995 – because I didn’t understand interest, loans or finances.

I was, clearly, terrible in math, but for me to graduate from University of Houston, I needed two math classes. I needed an advisor and didn’t know how to get one. So I just went into an office and talked to whomever was available. The advisor I saw said that I needed to tick off the boxes, and since I’d dropped college algebra three times, I should take logic and consumer math.

“I mean, you don’t really need to learn it, you just need to pass the class with a 72 and you graduate,” she said. “Take Professor Dupin. If you show up to every class and do the homework, he’ll pass you, even if you don’t pass the tests.”

I didn’t learn much. Now, it’s clear to me why I’m still paying student loans and how I didn’t understand interest. No one taught me!

A career? I didn’t know what to do about that either.

I initially went to college to study journalism, but I didn’t really know what that would look like as a career. I just liked to write.

My first journalism job, I was offered $12,500 a year. I took it, thinking it was a great opportunity. I mean, who was I supposed to ask about this stuff?

My oldest son is 19, and I’ve always homeschooled my children. He is a literature and sci-fi geek who loves writing. He does OK in math, but he didn’t go beyond pre-calculus. His SAT was pretty lopsided — 730 verbal, 610 math. So what to do about college?

He could have attended the University of Washington for $8,000 a year – that’s including all financial aid and scholarships. It’s a fantastic school and he would do well there. To me, it feels a lot like the University of Houston — a huge campus with 30,000 kids in a big, diverse city.

He had dual enrollment while in high school with a nearby community college. Because of his hard work, he earned an associate’s degree. Considering that, he would only have to attend two years at University of Washington and have a bachelor’s degree. The total cost: $16,000. He also would graduate when he is 21.

He doesn’t know what he wants to do.

He would go straight into junior college classes, and he would have to pick a major if he went to the University of Washington.

The history class he checked out had 700 kids in it, and it breaks up into “small groups” of 50 every Friday. My son loves intense, passionate discussion. This, obviously, would not be a good fit.

Are Private Colleges Affordable and a Good Fit for Your Student?

We started researching private schools although I didn’t know a lot about them. I certainly didn’t have the option of attending one.

Private schools seemed a little fussy, elitist and way more expensive. That is, at first glance.

He found, and was accepted at, a private college, which meets all of his needs: Carleton College in Northfield, Minnesota.

His dad and I, along with a gift from his uncle, are helping. He also will have work-study and summer jobs that can cover all extra costs.

Thanks to Carleton, we’re learning about education at a small, private, liberal arts college.

Math isn’t my son’s strong suit, so Carleton has assigned him to a summer six-week online class for students with unbalanced SAT results who are not STEM majors.

The professor introduces them to Carleton, connects them with alumni who are using math in their careers, and teaches them how to use math in other classes.

The class doesn’t teach math in a traditional way. Instead, he is assigned scenarios that require problem-solving with math. The class shows him how to find resources to solve the problems. Students make charts, posters, spreadsheets and graphs. They use numbers to tell stories. The expectation is that everyone is capable of learning math, and that focusing on problem solving is a needed life skill.

Unlike my experience with math classes, an advisor has not suggested he take the easiest math classes to get through. No one has suggested that he just needs “to tick off boxes” for a degree. Instead, they’re showing him an entirely different world and allowing him to enter it.

Carlton focuses on learning skills, critical thinking and goal achievement by breaking down the problem-solving journey into specific steps. Students get the help they need to hit each milestone.

The college also recently hosted meet-and-greet event last week where Carlton students from Washington met alumni and other students who would attend the school this fall. This allowed students to meet each other before they arrive on campus and ask questions.

Students were visibly relieved to see that everyone else looked as nervous as they did, and once they relaxed, they were happy to have a name and a face to recognize when they arrive on campus.

Is a private school perfect for everyone? No, of course not.

If your student wants a nursing degree or another degree in two years while living at home, there are quick, easy and affordable paths for that.

If your student is certain about the career they want, they can pick a college that focuses on the classes they need to succeed in that field.

But don’t be dismissive of students who need their needs – whatever they are – in college. Some want an education more than a social life from college. Some need small classes that allow them to have a deep connection with their fellow students and professors. Others may not have a clue what they want to do in life and need freedom to explore.

Even if your student may want to attend a big university, don’t dismiss a private liberal arts college. They may really be close in cost, but offer vast differences in experiences.

Which could be just the experience your student needs. 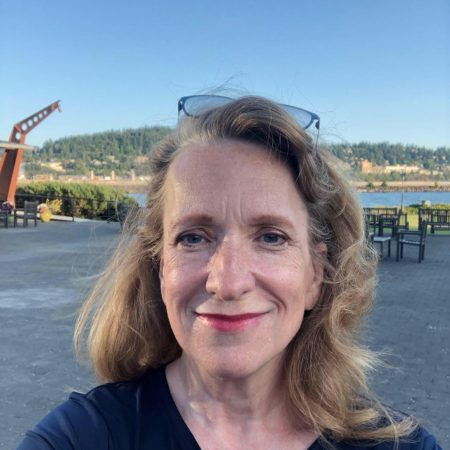