Be Open to Your 2nd and 3rd Choice Colleges 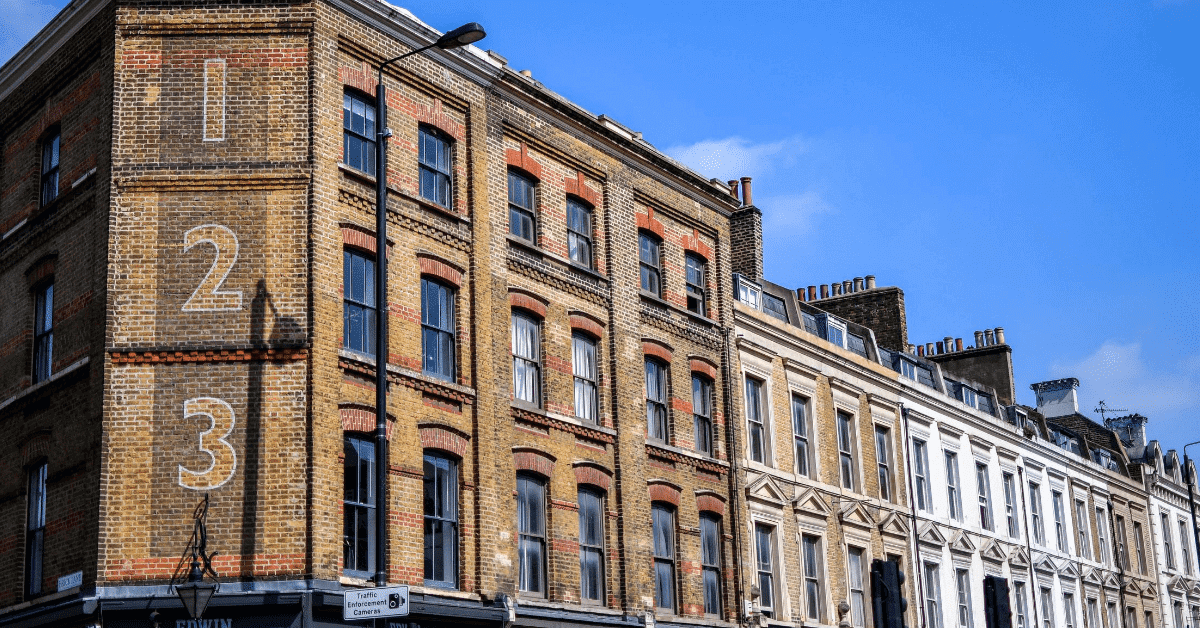 Be Open to Your 2nd and 3rd Choice Colleges

My daughter has played soccer since she was three and loves it, but she has a rare medical condition that sometimes gets in the way of participating in athletics.

Despite her medical issues, she continued to play soccer, basketball, and run track through middle school. When she got to high school, the coaches really wanted her to concentrate on one sport so she picked soccer. Because…she loved soccer! 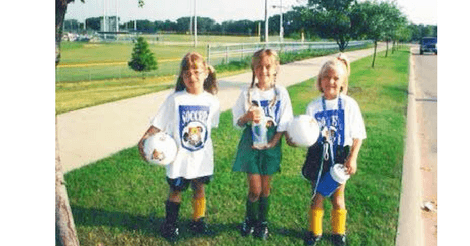 The first day of her freshman year, she started tryouts for the soccer team and her medical condition flared up. She continued the two-week tryout and at the end, the coach called her in and told her that they would not be able to use her on the team.

She was heartbroken because she had been preparing to play in high school for so very long. I was concerned because it was what she had her heart set on doing.

She had worked so hard to achieve her goals, I knew that kids really need a small group in a large high school, and her schedule would have to be changed as well.

Needless to say, when she was cut from the team, it was a sad weekend at our house.

A Second Choice Spot Turns Out to Be Better

When she went back to school the following Monday, another coach called her in to her office and said, “I have been watching you at soccer tryouts and you are really fast.

But, the other thing I noticed was that even when faced with a tough situation, you never gave up. I would really like for you to consider running track for me.

I think you would be great on the relay teams.” And that’s how my dear daughter joined the track team where she was mentored by the most amazing coach, made great friends, lettered in a varsity sport, and became a leader.

Track was the best place for her!

And, when it was time to look at colleges and apply for scholarships, the track coach is the one who practiced mock interviews with her, wrote letters of recommendation, and was continually by my daughter’s side, offering an abundance of encouragement.

As it so often happens, my daughter had her heart set on a particular college, but the money was just not there.

However, her third choice seemed to see something in her that the other school did not and she received a really nice offer.

There were some things missing at #3 that she were on her “must have” list, like a football team and a beautiful campus. She thought the dorms looked like bunkers from WWII.)

But, it did have other things from that list like a great nursing program, a small student body, and it was within a three-hour window from home.

The coach reminded her that track hadn’t been her first choice either. So, she selected #3…and she has flourished there!

She has found great friends, social clubs, amazing academics with small classes and caring professors. And, she plays intramural soccer and only sprints when she is late to class! Her third choice turned out to be the best place for her!

There’s More Than One Path to Happiness

I’m sharing this story to say there’s never only one path.

We should embrace opportunities as we get them and be open to changing our plans. You never know where that will lead.

Be positive, and expect that when one door closes, another door opens.

We just have to have the flexibility and faith to make the best of second and third choices. Or, as we say at my house, “Bloom and grow where you are planted!”