Everything to Know About College Application Deadlines 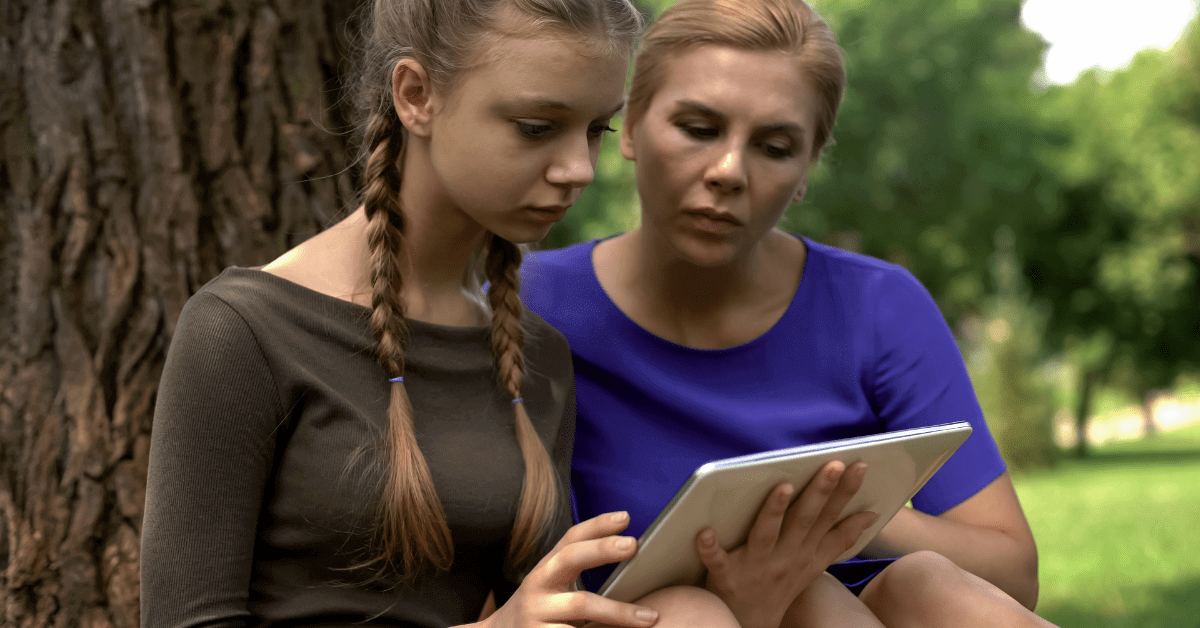 Everything to Know About College Application Deadlines

Choosing where a student wants to apply for college is only half of the battle when it comes to admissions.

It is equally important for a student to understand and choose when they want to apply to a school and which application deadline to choose as each has its pros and cons.

During the college admissions process, students have a choice of submitting applications based on different deadlines: Regular Decision, Early Action, Early Decision, and Rolling Admission.
It’s important to know the differences among these deadlines.
Which type of application deadline a student chooses depends on their needs as a student, financial considerations, personal preferences, and other factors

The most popular choice due to its inherent simplicity compared to other deadlines, regular decision applications do not have to be submitted until the beginning of the year, most commonly January 1st.

As one of the last dates to apply, waiting for Regular Decision gives students more time to perfect their essays, improve their standardized test results, and perhaps boost a few grades if possible.

Students may apply to as many schools as they would like through Regular Decision and it is a non-binding application, meaning if a student is accepted to one of the schools they apply to, they are not required to attend and are free to choose one of the other schools that accepted them.

One downside of applying to a school through Regular Decision is that since it is the most common time for students to apply, there will be many more people vying for a small number of spots as opposed to applying earlier when fewer students have sent in applications.

The opposite of Regular Decision, Early Decision allows students to commit to their top school much earlier in the fall, with most application deadlines either November 1st or November 15th.

Since this application deadline is much sooner than Regular Decision, students may not have as much time to work on their application, or would have needed to begin working on applications earlier in the summer.

Applying to a school’s Early Decision requires lots of thought and preparation from the student as it is a binding application meaning whichever school you apply to, if accepted, must be the school you choose to attend.

As such, students are only allowed to choose one school to apply to Early Decision.

This is not to say every student will have an increased chance of getting into Dartmouth.

Students who apply Early Decision to a school most likely fit or are near the criteria of the type of student accepted there.

Early Decision is the perfect opportunity to apply to that reach school that isn’t quite out of your grasp, but you may be on the edge for.

Finally, some colleges have what’s known as Early Decision 2, where the same rules of Early Decision apply, but your application is not due until the beginning of January.

This may be the perfect option for students who still need time to work on their applications, but are comfortable committing to a school.

When a student decides to apply Early Decision your student, their school college counselor, and you as their parents, must all sign a piece of paper indicating that you understand that if your student is accepted, he/she will attend.

This document isn’t necessarily legally binding, but it is ethically binding.

If your student “breaks” their commitment to attend a school that accepts them Early Decision, there’s a chance other schools may find out and not accept the student too.

Some schools may decide to not send high school transcripts to other colleges in support of other applications.

The one exception to the above is if a family determines the financial aid package does not make it financially feasible for them to pay for the Early Decision school.

Families should be able to estimate their costs by using the net price calculators (NPC) on the college’s website, but if the financial aid offer is different than the results of the NPC or because of other financial issues the financial aid package is not sufficient, a family has the right to decline the Early Decision acceptance.

Another type of application is Early Action. It is rare for colleges to have both Early Action and Early Decision as their deadlines usually fall around the same time, beginning of November.

For Early Action, applications, like Regular Decision, are non-binding and students are allowed, in most cases, to apply to as many schools that have Early Action as they want.

A benefit to applying Early Action is that students can get at least some applications off their plates, and if they’re accepted, they no longer have to worry about applications for the majority of their senior year.

Additionally, students will have more time to look over and compare any financial aid packages they receive from schools.

Some higher-tier schools such as Stanford, Harvard, and Princeton offer what is called Single-Choice Early Action, which is the same as Early Action, but you are only allowed to apply to them and can’t send an Early Action application to any other school.

Similar to Early Decision, Early Action often has slightly higher acceptance rates, however, unless it is Single-Choice Early Action, the differences between regular decision aren’t much.

Can Students Apply Early Decision and Early Action at the Same Time?

In most cases, students can apply to one college Early Decision and any other schools Early Action, all at the same time.
The exception to the above is if a student is applying to one of the schools that only have Single-Choice Early Action.
This would be the case for students applying to Harvard, Stanford, and Yale.

Rolling Admission deadlines are the same as Regular Decision, at the beginning of January, but instead of applications not being considered by colleges until that deadline has passed, applications are evaluated as they are sent in and acceptance letters can be sent out even before the deadline.

For Rolling Admission, it is important to apply as soon as possible since the school will begin filling up spots and reject students purely due to space restrictions and not academic ability.

A student’s chances of being accepted may also be greater than normal if they apply early.

If you have any schools on your list with Rolling Admission, be sure to prioritize them first and submit to them right away.

Many high schools and colleges hold “Instant Decision Days,” where representatives from various schools (generally not the most selective schools) meet with prospective freshmen and offer them the opportunity to sign up right there and then.

Even though this offering up of college admissions on the express lane can be looked at as a marketing tool, for someone who is interested in any of the colleges that provide this option, we say go for it!

For those students who do not want to wait and stress about admissions, this could be a good path as well.

Keep in mind there still can be deadline commitments about when your student needs to respond back.

What Is the Application Deadline for Most Colleges?

College deadlines most often fall between November and February, but a majority of colleges have a January 1st application deadline. Only a small percentage of colleges offer early decision or early action.

According to the data in our College Insights search site, of 2179 four-year colleges, 259 or 12% offer an early decision deadline and 224 or 10% colleges offer early action.

The college application deadlines generally mean you must have your application postmarked by that day – it doesn’t necessarily have to be received by then. Check with your school to confirm this.

Something else to keep in mind is that many colleges continue to accept applications past their deadlines. NACAC keeps a searchable lists of colleges with openings for students to look through if they are still interested in attending college, but other schools have stopped accepting applications.

Which Admission Deadline Should Your Student Choose?

The number one factor in determining which admissions deadline to choose is simply which ones are offered by the schools you are interested in.

Secondly, analyze the situation you are in.

If you are hoping to get lots of financial aid and need time to compare what each school gives you, don’t apply during the Early Decision window.

Instead, give yourself the time to look at all that’s being offered and the opportunity to apply to as many schools as possible.

If you have your mind set on a single school and believe there is a chance you can get in, then try applying there during Early Decision or Early Action when the acceptance rates are highest.

There are numerous situations, each with their own outcome, but the key thing is to think of all the factors that are affecting you and make your decision based on that.

This article has been sponsored by College Ave Student Loans. 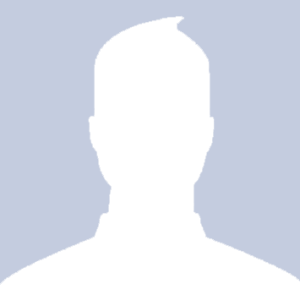