Early Decision 2: What it Means and Why You Might Want to Consider it 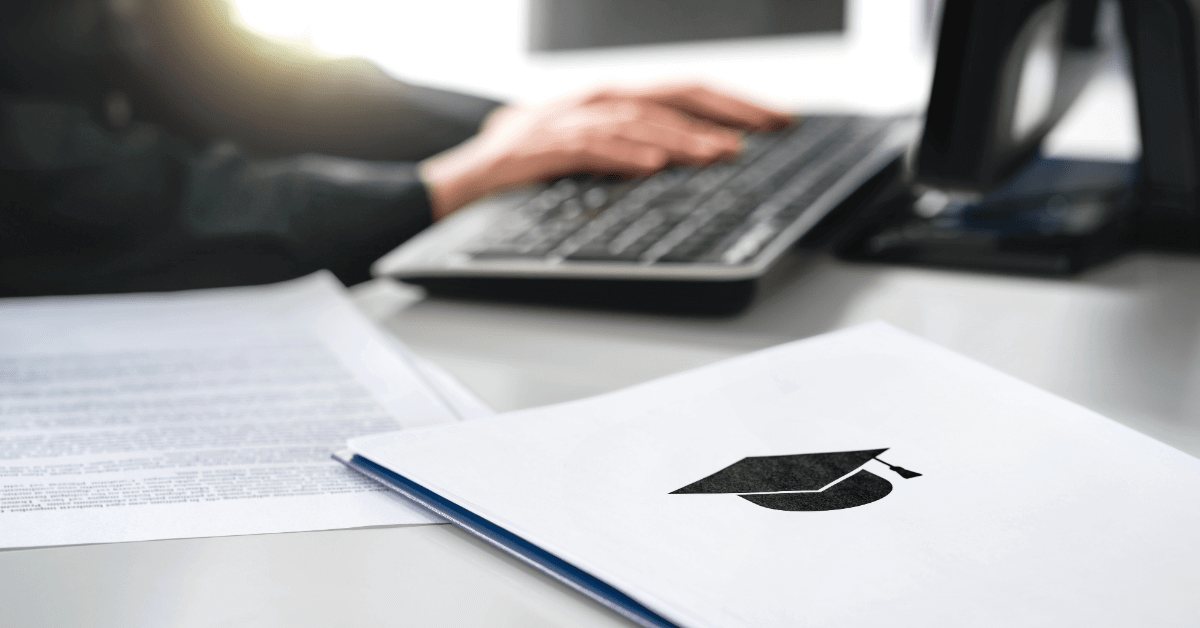 Early Decision 2: What it Means and Why You Might Want to Consider it

Students who have a clear idea of where they want to go to school may have applied through the Early Decision process, which allows them to send an early application and requires them to accept the offer if they are chosen.

Early Decision offers students the opportunity to show their interest in a selective school and allows them to make an early commitment, solidifying their college plans early in the process.

This usually happens in early November.

There are some schools, however, that decide to accept students in addition to their Early Decision group.

The students they add to their student body come from the Early Decision 2 pool.

Only select schools offer Early Decision 2, but this second round allows them to continue curating their yield rates and fill in any gaps.

As a result, students who may have been denied by their Early Decision school can submit another application to another school.

Similar to the first round, ED 2 is a binding agreement that requires students to accept the offer if they receive it.

The only major difference between Early Decision and Early Decision 2 is the deadline. Early Decision deadlines generally fall around early November, so students will hear back from schools with a decision in mid-December.

Early Decision 2 deadlines fall closer to early January, with students getting their admissions notifications in February.

Considering that Early Decision 2 deadlines coincide with Regular Decision, students may choose their top school as their Early Decision 2 choice and apply to other schools through the regular admissions process.

However, if they are accepted to their Early Decision 2 school, your child must accept that school and not any other schools they have applied to using Regular Decision.

Who should apply for Early Decision 2?

Early Decision 2 offers a good opportunity for students who either weren’t accepted for Early Decision or missed the regular deadlines.

Some schools also offer the option for students who applied for Regular Decision to switch to Early Decision 2 if the deadline has not passed. Students can email the admissions counselors at the individual schools to clarify their change.

It is not possible for students who were rejected for Early Decision to apply to the same school during Early Decision 2. If their application to an Early Decision school was deferred, they can apply to other schools while they wait for results.

The same benefits of Early Decision are present in Early Decision 2: students can demonstrate their commitment to a school and get a quicker decision regarding their admission.

The extra advantage that ED2 offers is that it gives students an added month which could potentially give them time to improve their test scores, boost their grades, sharpen their resumes, or take a closer look at their financial aid situation.

Unlike Early Decision, which only considers grades through junior year, Early Decision 2 gives students a chance to show any improvements made during the first semester of their senior year.

For those students who are also applying to Regular Decision at other schools, Early Decision 2 can complicate things.

If they receive an attractive financial aid offer or grow excited about one of the schools they applied to during Regular Decision, they would have to withdraw if they are accepted to their Early Decision 2 school.

Early Decision 2 also gives students a narrower turnaround time when it comes to changing their plans if they are not accepted.

If students are denied by their Early Decision school, they have time to proceed with Regular Decision applications, but students denied Early Decision 2 will not have the same chance to consider alternate courses of action.