Does Applying Early Decision to College Increase the Odds of Being Accepted? 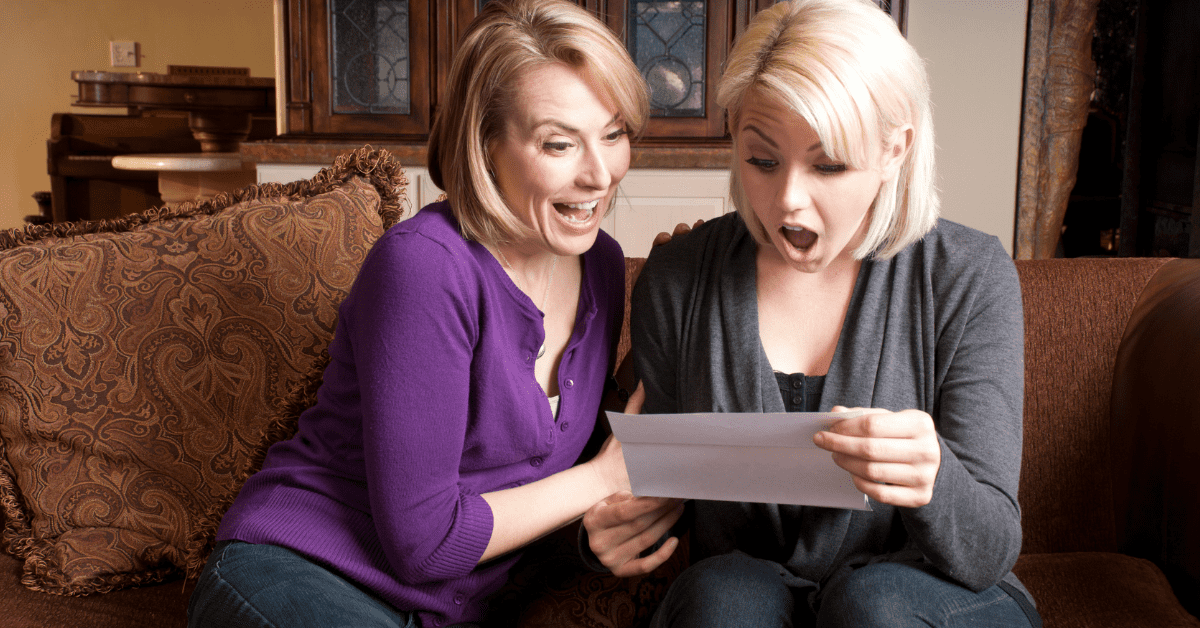 Does Applying Early Decision to College Increase the Odds of Being Accepted?

Excerpted from VALEDICTORIANS AT THE GATE: Standing Out, Getting In, and Staying Sane While Applying to College by Becky Munsterer Sabky. Published by Henry Holt and Company. Copyright © 2021 by Rebecca Sabky. All rights reserved.

Students loved to tell me that they were applying early to Dartmouth. It was their badge of honor, a reflection of their organizational skills and commitment to the college. We were ecstatic to accept their applications (especially since we had much more time in November to review candidates than we did in January).

“I just hope applying early helps my chances,” Mary said during my visit to her high school. “Dartmouth has been my first choice all along, and if submitting an application before November gives me an advantage, I’ll take it!”

Most applicants to college still apply through regular decision. Yet one’s admissions odds can be better with an early application.

At many competitive colleges (including Dartmouth), there’s a statistical advantage in the process, even if it’s slight. (Dartmouth and many other colleges admit most of their recruited athletes early. This special group of preselected athletes bumped the overall admit rate to a misleading number. But in this case and many others, even when recruited athletes are removed from the equation, nonathletes are still advantaged statistically in the early process.)

The opportunity to better one’s odds is tempting. (As a Vegas vacation gambler, I know the importance of knowing when to hold ’em and when to fold ’em.) But as a high school student, I didn’t quite understand the benefits of early decision.

At my public school, few of my peers were applying early, and few of my mentors were encouraging it. (Frankly, early programs seemed reserved for students with special considerations, including athletes and donor-interest candidates.) I never understood the pros and cons of early programs until I worked in the admissions office.

Early programs have always been controversial. Some colleges lean on them strongly to shape their classes (and arguably act favorably toward legacy candidates). Some colleges depend on early admission numbers to allow for lower overall admissions rates. (The schools who can admit a larger early decision class can admit a smaller regular decision class, often leading to an overall lower admit rate.) And some schools might soon attract early candidates with special scholarships or housing priorities. (The business of college admission is becoming quite competitive, folks.)

And in my experience, well-resourced high schools are better prepared to handle early applications. (They have more counseling support and more experience with completing applications before November.)

Students at less-resourced schools might have a disadvantage in filing an application before the standard due date. (One student complained to me that her teachers weren’t in any rush to complete early recommendations.)

Still, early programs could be incredibly advantageous. (Of course, I encourage students to research a college’s early policies before applying.)

While I worked at Dartmouth, a student’s statistical best chance at admission was with an early application. But before one signed an early program contract, it was critical to recognize the difference between programs. (There are various derivatives of early programs, but early decision and early action are the most popular.)

Early decision programs are binding agreements with a college, assuring the school that an applicant will matriculate if accepted.

Early action programs are nonbinding agreements with a college, allowing a student to receive their decision before others but not require them to matriculate.

Early action is clearly the sexier of the two options. Early action provides admissions assurance without the commitment. But binding early decision programs can offer stronger statistical admissions advantages as colleges hope to lock down students before reviewing their regular pools.

Early programs aren’t for everyone, though. There can be real issues with applying early.

This is an unfair reality for many college-bound students. Binding early programs only allow a student to consider one institution’s financial aid package (if admitted).

At many schools, the financial aid offices will work to make sure all options have been utilized for their early students. Still, there are many cases where colleges can’t match other offers. (For example, a student applying to a need-based institution won’t be able to consider merit-based scholarships from other schools.) However, in my experience, colleges and universities will allow students to be released from their ED agreements if tuition is not attainable by a family even after a financial aid award appeal.

2. Late bloomers’ applications might not be as strong without senior midyear grades.

While most early decision programs consider first-quarter or first-trimester grades (providing they are submitted by late November), midyear grades usually aren’t available before early decisions are made. Students with weaker junior-year grades prosper from having strong first-term grades senior year as part of their consideration.

3. A student needs to identify a first-choice school by early November.

Decisions, decisions! If a student hasn’t had the chance to visit his potential ED choice, or simply identify his front-runner, he might be hesitant to commit to a binding program.

Other issues with early programs might be the competitiveness of one’s early pool. (Although in my experience, Dartmouth’s early pool was similarly competitive to the regular pool.) Or the inability to submit a complete application by November. (Early application deadlines are usually about two months earlier than regular decision deadlines.

But I believe getting one’s ducks in a row earlier doesn’t seem like a big sacrifice for students looking for advantages.) Plus, I witnessed some early decision students who fell victim to “senioritis” (i.e., putting less effort into one’s schoolwork after being admitted). Many colleges reserve the right to rescind admission at any time during senior year for academic or other reasons. (I witnessed a handful of cases every year where an early admitted student was in hot water because of plummeting grades or disciplinary actions.)

Also, if a student is deferred, his application will be re-reviewed in the regular pool. (Most colleges admit, defer, or deny students in their early pools.) Although a deferred student’s midyear transcript will be submitted to the college, the student should also submit his own e-mail update with any relevant new activities/awards/passions. (And “College X continues to be my first choice” is always helpful to include.)

While admissions officers silently cheer for deferrals (since we hope students who have declared our institution their first choice are admitted), it’s often a tough and competitive road for those who weren’t originally admitted. (At Dartmouth, our deferral-to-admit rate was approximately the same as the overall regular decision admit rate.)

I support students who decide to apply somewhere early, providing they are aware of the fine print. (And I applaud the conversations about equalizing the “early” playing field for students who rely on financial aid comparisons.)

I hope that these applicants keep their second-choice colleges in their hearts (as the majority will not end up at their preferred early institution). And I keep my fingers crossed that they ask their teachers for recommendations with more than one week of advance notice. (Let’s be compassionate, folks.)

Early programs have their perks. But they also provide their pressures. It’s up to an individual to realistically weigh the advantages and disadvantages of applying early. And it’s up to colleges to better advertise, implement, and provide equal opportunity for those interested in these programs. 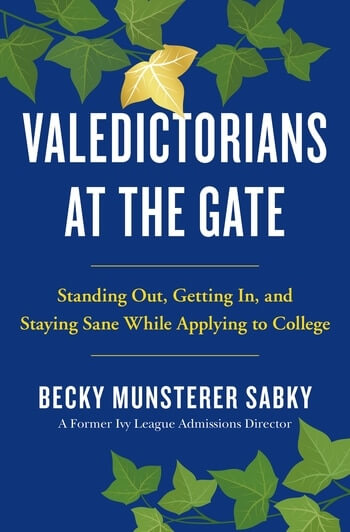 END_OF_DOCUMENT_TOKEN_TO_BE_REPLACED

This story was written by a member of R2C’s Paying for College 101 (PFC 101) Facebook group, where it was