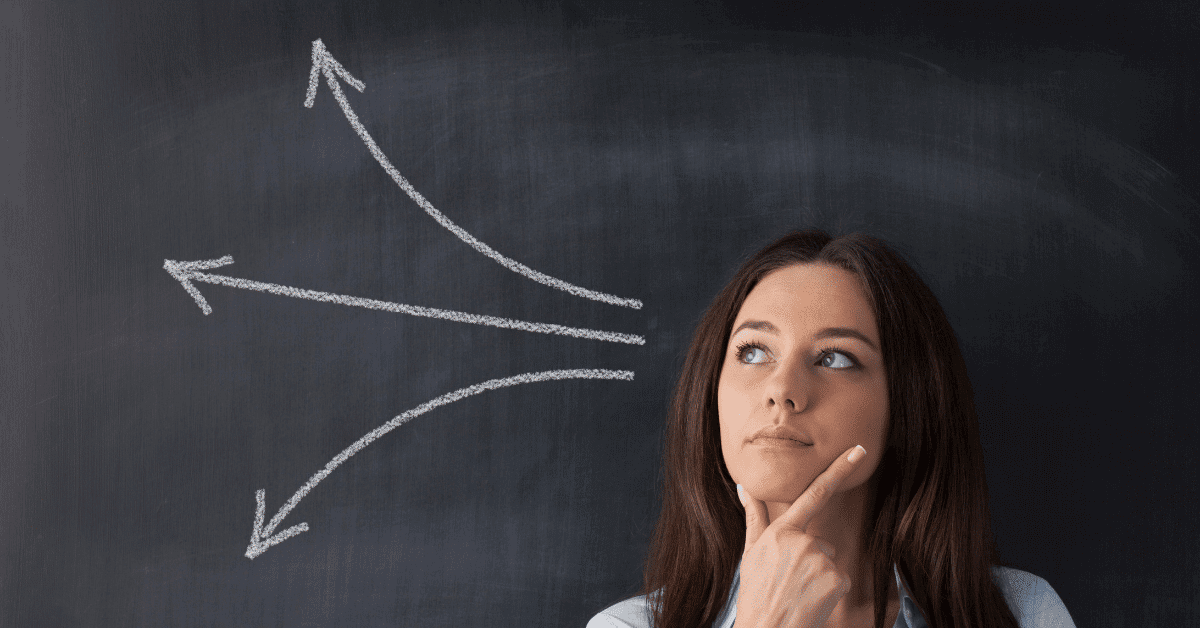 If a student has their heart set on one highly competitive college in particular, they may want to consider applying for Early Decision.

Early Decision (ED) is, in short, an application opportunity and a binding contract that provides an expedited admissions decision in exchange for a student’s commitment to attend if accepted.

Basically, should the student get in, they’re agreeing to go. It’s used to indicate to schools that they’re the student’s top choice, and it may only be used to apply to one college, if at all.

Early decision schools include high-ranking universities and colleges like Duke, Rice, Brown, and Northwestern, as well as less competitive schools like Drexel University, Susquehanna University, Elon University, and Furman University. According to CollegeBoard, there are about 450 colleges that offer early decision.

There are, however, some very important things you should know before considering an ED application, including who this process benefits and who it may not.

Keep in mind there is also an Early Action option at many schools in which students do not have to commit if admitted and can apply early to multiple colleges and universities.

It does not increase their chances of admittance as much as Early Decision may, but it does get results to students faster than Regular Decision.

Who Should Apply Early Decision?

If a student requires no financial assistance, is an athletic recruit, or a legacy candidate to a school, Early Decision may be a good choice. This can also be true for students who have completed their essays and standardized tests ahead of time and feel confident about their applications.

In addition to athletes, legacies, and families who are able and willing to pay the full tuition price upfront, Early Decision may also be an option for families who have checked a school’s net price calculator and are comfortable with the results.

Keep in mind that these estimated results are not guaranteed, as net price calculators can vary in accuracy.

Early Decision can affect merit aid in a few ways as it is a binding contract. For many students, the biggest concern is the unknown financial aid package they are agreeing to.

If your child signs an ED contract, they are agreeing to attend the school and pay whatever is offered to them if they’re admitted, regardless if it meets their financial needs or not.

This is the factor that makes many, like New York Times journalist Ron Lieber, feel the system is inherently “classist.” In a video interview with Road2College, Lieber explains that every school more or less has to offer financial aid to those who apply Early Decision. He argues that it doesn’t benefit the school financially to admit a large percentage of students in need of aid, and thus they are more likely to admit ED students who are not in need.

While institutions may be sincere in their intentions to admit as many low-income students as possible, ultimately, they must prioritize their limited budgets.

Does Applying for Early Decision Increase Your Chances?

Applying early decision may dramatically increase your chance of admittance, particularly at those most selective colleges. A study published by Harvard University Press found that ED students receive an estimated equivalence of a 100-point bonus on the SAT, and that’s just for applying.

For instance, at Brown University, an Ivy League school, 40.4 percent of the incoming class was admitted via Early Decision for the class of 2021, according to the Brown Daily Herald. This is extremely significant at such a competitive institution where the overall admissions rate is only around seven percent total. This is true at other Early Decision colleges as well. A 2017 survey by The Washington Post “found 37 schools where the early-decision share of enrolled freshmen in 2015 was at least 40 percent.”

Even though the ED contract is technically binding, students should face no consequences if they need to walk. This is especially true for students who cannot accept the aid package offered by their school of choice.

If your child does break their agreement, their offer of admissions will be rescinded, though most students opt to attend regardless—87 percent of admitted students accepted their ED offer in a 2017 report by the National Association for College Admission Counseling. However, denying the offer because of the lack of affordability is a valid option, and will not impact you other than losing your spot on the class roster.

“If it’s not a school that bakes aid predictability into the net price calculator—if you get in early decision and the [financial] offer is not to your liking, you should take a walk,” Lieber tells Road2College. “Early decision is not binding. It is not legally binding [and] it is not ethically binding if the school does not predict for you what it is actually going to cost.”