What Is the Big Ten and What Does a Big Ten School Mean? 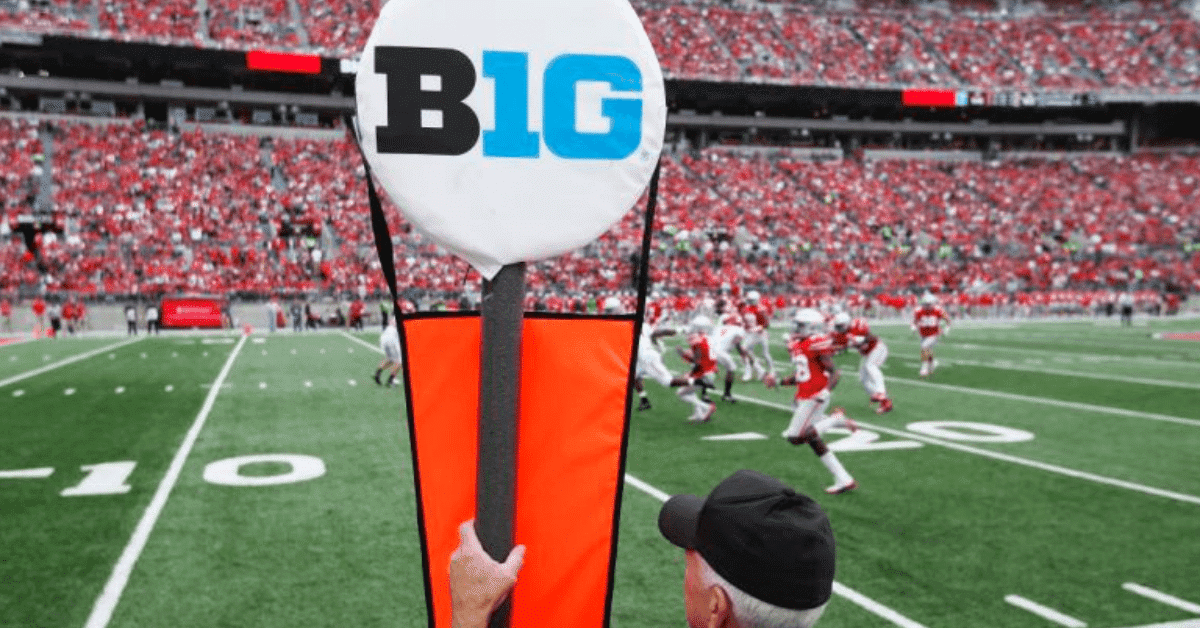 What Is the Big Ten and What Does a Big Ten School Mean?

Once upon on a time, ten of the nation’s public universities got together to form standards for intercollegiate athletics.

That group, known as the Big Ten, still exists and proclaims to hold itself to high standards in not only athletics, but in academics and school spirit as well.

Before you throw on a jersey and cheer for your school, you may have some questions.

What is the Big Ten?

What is it like to be an undergraduate student at one of these universities?

How Many Schools Are in the Big Ten?

As so many things about higher ed are confusing these days, so too are some names ascribed to sporting groups. The “Big Ten” is really “Big Fourteen.”

The Big Ten began as an athletic conference in 1895.

Founded by Purdue University, the conference was first referred to as the Big Nine and the Western Conference. Since then, six schools have joined the conference.

Schools in this group differ in academic program strengths. Additionally, while most Big Ten schools are located in the Midwest, the schools offer different settings.

Students researching Big Ten schools will find they are all large, public universities.

(But of course, there are always exceptions, and that one is Northwestern University.)

Which Colleges Make Up the Big Ten?

How the Big Ten Schools Rank and Their Acceptance Rates

According to U.S. News, all fourteen universities are ranked in the top 200.

However, these universities vary in academic ranking.

University of Illinois’ best-ranked programs include Accounting and Finance, Agricultural Sciences and Engineering.

University of Iowa’s best-ranked programs include Accounting and Finance, Kinesiology and Physical Therapy, and Nursing.

University of Nebraska’s best-ranked programs include Agricultural Sciences, Education and Accounting and Finance.

While each Big Ten school has its own unique attributes, there are some more generalized pros and cons of attending a Big Ten school.

Big Ten schools offer a wide array of majors and programs. The same goes for non-academic activities; due to the many students, there are many organizations and clubs to take part in.

Athletics are popular on Big Ten college campuses. Whether the college is known for its football or basketball team, it is certain that there will be large crowds and lots of school spirit on game days.

With large student enrollment numbers come large classes. This could be a disadvantage as there is a high student to faculty ratio, making it more difficult to interact with classmates and professors during class.

Additionally, while there is a sense of community surrounding athletics on campus, students may not see as many “familiar faces” as they may at a smaller school.

These ‘cons’ are considerations that prospective students of Big Ten schools must consider in line with their own educational and social needs.

How to Plan for Attending a Big Ten School

Do you think a Big Ten school may be the right place for you? There are ways you can plan in high school to achieve this goal.

Essays, extracurricular activities, and showing interest are important, among other things.

With larger universities, test scores and GPAs are important factors in the college process.

Here is a list of average SAT scores, ACT scores ,and grade point averages for each Big Ten university:

According to UnivStats, an average of 56% of students are receiving aid from Big Ten schools.

There is lots to think about before deciding to attend a Big Ten school, but the one constant is: Everything about them is”big.”

If  your student is looking for a “rah rah” atmosphere and the opportunity to get an education while experiencing the true meaning of “team spirit,” then they’ll be in the right place. 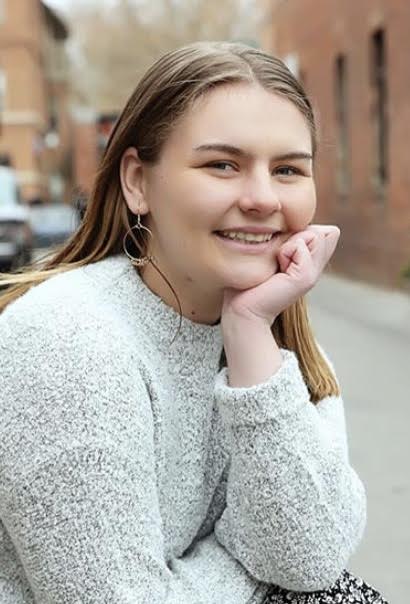