College Decision Wisdom from a Mom Who’s Been There 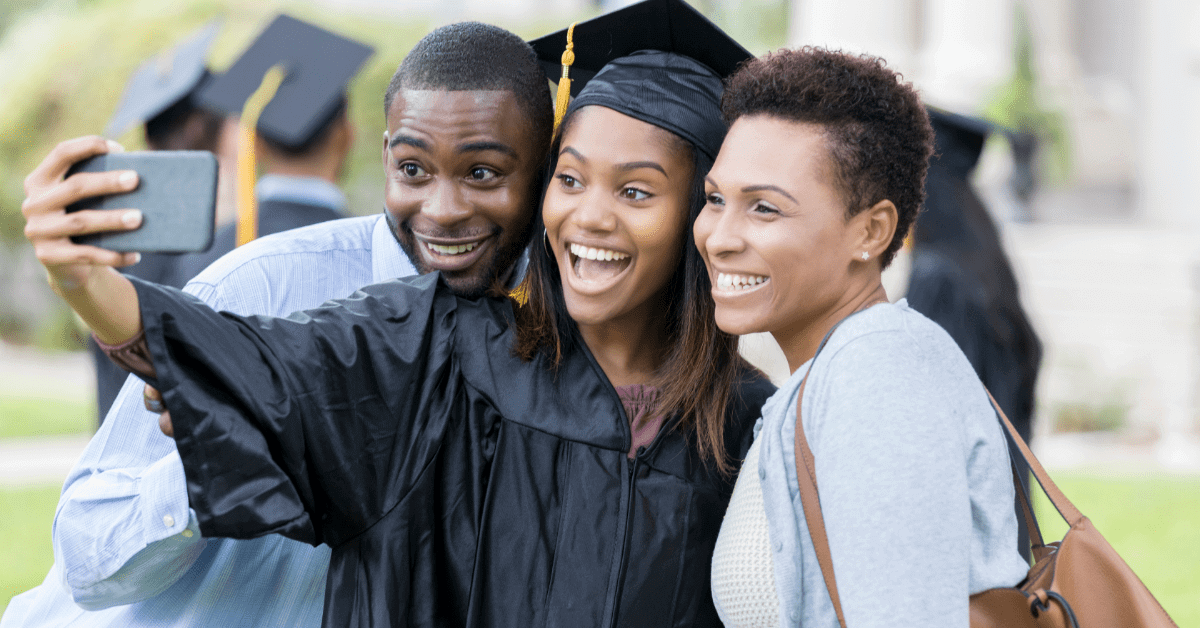 College Decision Wisdom from a Mom Who’s Been There

﻿Parents of high school seniors— I know this can be a crazy, stressful time in the college process for so many reasons—applying, writing essays, not being able to visit colleges, deciding whether to submit SAT or ACT scores—not knowing whether your child can even take the tests.

Hearing others talk about their child getting acceptances leaves you wondering if your child will get even one.

Getting acceptances but no financial aid info yet can be just as upsetting as getting rejections and being waitlisted. Schools might be asking you to submit additional info or they’re waiting on recommendation letters to be sent.

Then there’s getting your kids to apply to more or certain types of schools and not just their dream school; the list goes on and on.

I went through much of this last year at this time. Try to enjoy this stage as much as you can. Try to find some humor too.

Keep in mind that while you never forget your first (your child’s first acceptance, that is) they may not go to that school. Let the process play out.

My daughter’s first acceptance came in early November of last year and then she didn’t hear from a couple of schools until December, then some came in January, February, and March.

The wait is hard! But until they get all acceptances and the financial aid information, you never know where your child will end up, so breathe.

Let the process play out. You can’t make schools give you an answer sooner than their schedule.

And then during this waiting time, senioritis hits your kid and parentitis hits us parents.

Campus Visits Can Change Everything

My daughter applied to more than 20 schools but she had three schools that were her top choices.

One of the schools she got into in January was a private, out-of-state school that was in her top three and we were 90 percent sure she was going there.

They offered her a nice merit scholarship that made the bottom line doable for us.

Then in late February, she found out she got a great merit scholarship from an out-of-state public school I had strongly encouraged her to apply to. It was one of the few schools we got to visit before COVID.

That visit changed everything!

Before the visit, it was a five on my daughter’s interest level and after our visit it was a nine.

The visit and financial aid offer changed everything so the school we were 90 percent sure she was going to in January now had a strong contender in late February.

Then came acceptances at two other schools in late March, colleges she was interested in but we didn’t really think she would get into. It didn’t matter as much because she had good college choices already.

The unexpected acceptances in late March at those two reach schools changed things again. Neither of them were in her top three or even her top ten but she did research on them post-acceptance.

And guess what? She now attends one of the schools she heard from in late March.

Let the Process Play Out

So I say help your child apply to colleges, fill out financial aid info, apply for some scholarships, and pay attention to deadlines. Tell your kiddo to check their email regularly and again, don’t forget to breathe.

Let the process play out.

While some of us will know early in the process what school our kid will attend, most of us won’t know until later.

Until you get both the acceptance and financial aid info (and they often don’t come at the same time), you can’t really make a final decision.

And senioritis and parentitis will set in…did I say that already?

I am going through this process to some extent again but this daughter is applying to just six schools that she could commute to.

My daughters are twins actually (yes one graduated from high school before the other), but they are different types of kids.

And different kids take different paths. That’s something to keep in mind as well.