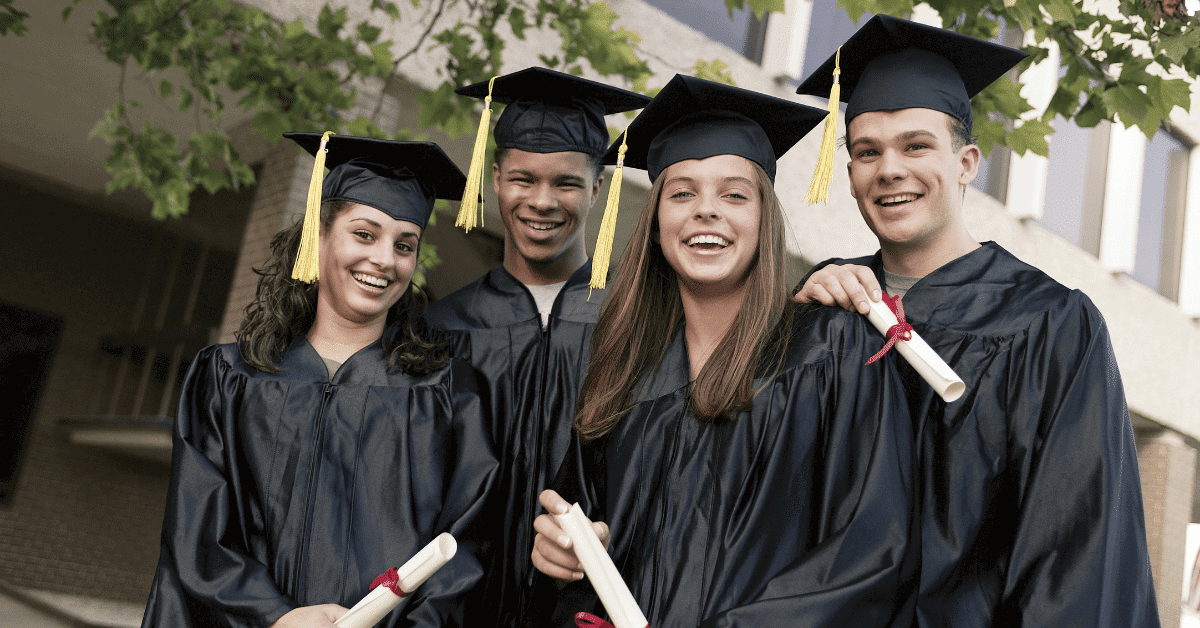 Class ranking has a number of the same uses as standardized tests in determining the relative performance of your child, but it has a number of other issues that have limited its use in recent years.

While GPA and class rank may be based on the same factors, the truth is that they measure two very different things.  Your child’s GPA provides a picture of how they have done across their entire high school career, while class rank puts it into perspective alongside their peers.  Class rank can help inform colleges just how difficult the overall curriculum is at your child’s school, albeit imperfectly.

For example, if your child has a 3.9 GPA, but is ranked in the top 2% of their school, chances are that the curriculum is rather demanding.  Meanwhile, a 4.0 earned where their class rank is in the top 25% shows that the overall curriculum could be rather lax.

Of course, there are other factors at play here – a magnet school may have more high achievers, or GPAs could be weighed differently, or a student could have chosen a more demanding slate of classes than is typical.  In short, GPA and class rank are just two pieces of your child’s application package.

Unfortunately, there is no easy answer to this, as the two measure largely different things.  It may be oversimplistic to say that standardized tests like the ACT or the SAT measure how well your child takes the ACT or the SAT, but the fact is that if a large enough body of students around the applicant pool are taking one or the other (or both), these tests can provide a standardized measure of just where your child sits.

While students can prepare for both tests, therefore skewing the results somewhat, many colleges still feel it to be a useful measure, almost as if it were a class rank across the applicant pool.

Meanwhile, your child’s GPA provides a measure of understanding into just how well they prepared for classes over a multi-year span.  It can show whether or not your child got better over time.

Whereas class rankings and standardized tests are a relative measure, a GPA provides more of an absolute measure.  Of course, it is only useful insofar as there is a transcript of classes to back it up: a 4.0 in easy classes is never as impressive as a 3.5 in AP coursework.

Do All High Schools Have Class Rank?

In years past, practically every district offered high school class ranks and awarded a valedictorian and salutatorian based on the outcome.  Increased competition over differences that account for a few thousandths of a GPA point, however, has resulted in some measure of controversy at a number of high schools across the country.  Frankly, those without great class ranks, for whatever reason, often end up feeling hurt by the ranking process.

This has led many school districts to abolish public class ranks, instead of relying solely on GPA as a measure of a students’ performance.  These districts may or may not, depending on local policy, issue a range of GPAs, or a class rank percentile, but practices vary.

Do Colleges Look at Class Rank?

When provided, class rank can provide a useful insight for colleges, especially those that don’t receive a lot of applications from your child’s high school, or from the vast majority of colleges that aren’t widely known.

A well-known high school, like the private Phillips Exeter Academy or the public Boston Latin, send a lot of applications to top universities, so class rank is less important there; it’s not uncommon for someone with a ranking in the top quarter of one of those classes to go to an Ivy League school.  Of course, most public flagship universities will also have an understanding of relative performance among in-state high schools.

It is easy for these colleges to calculate class rank relative to other applications they receive from a given high school.

For the vast majority of high schools, however, a class ranking shows a student’s performance relative to their classmates; here, a high class ranking could be more useful.

That said, a lack of a class rank is not a liability if the high school does not offer one; in that case, colleges fall back to other evaluation systems.

If your child’s school offers class rank, then it can be a crucial piece of the application process, especially for elite programs or top-tier merit-based aid awards.

However, if not, as there is not an easy class rank calculator that is reliable for all schools, colleges have adapted to trends as high schools seek to stop publicly releasing class ranks.