What to Do When Your College Student Wants to Drop Out 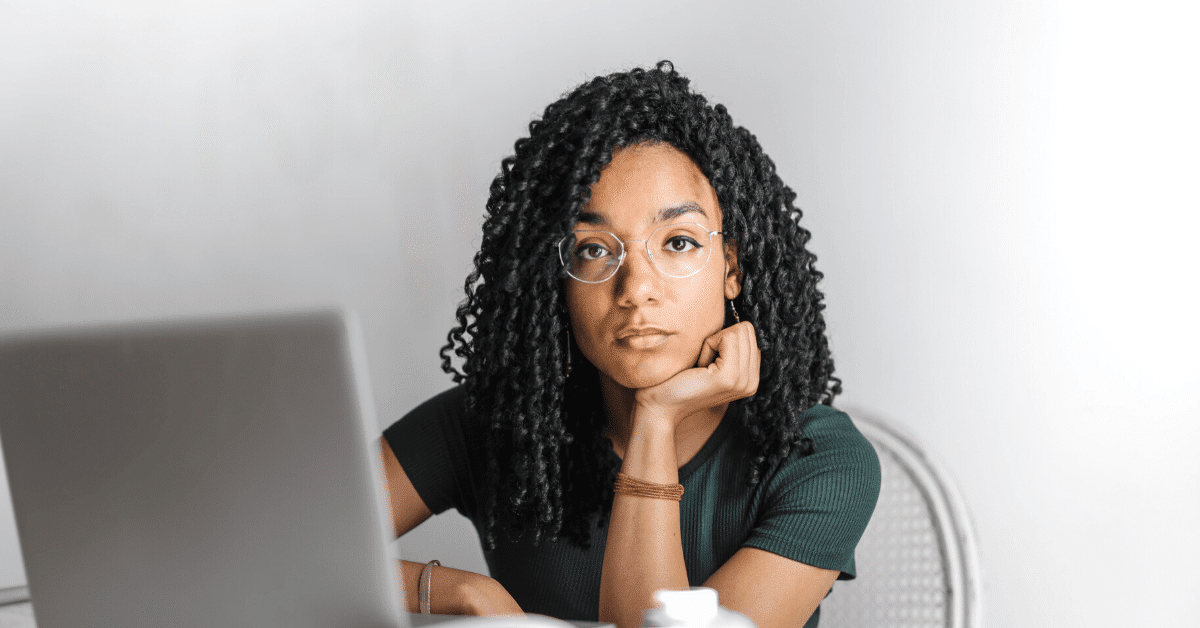 There are many reasons why a college student may want to drop out of school.

To help you better understand what they may be going through, we’ve put together some information and advice, including how to help your child as they weigh their options moving forward.

Dropping Out: It’s Not So Uncommon

NPR reports that graduation rates “can vary widely” and depend on the type of school a student attends: “On average, four-year private schools graduate more students than their public counterparts.

Some of the reasons for this, says NPR, is how schools are structured: “‘Many institutions have not adapted to serve today’s students,’ explains Mamie Voight, the vice president of policy research at the Institute for Higher Education Policy.

Other factors that impact a student’s decision to drop out of college may include family and/or  physical and mental health issues, homesickness, trouble keeping up academically, a feeling that they don’t belong and aren’t making friends, and more.

The Last Stage of Adolescence Can Be the Hardest

For a better idea of what your child might be feeling, it helps to know more about the stage of life they’re going through.

In an article for Psychology Today, psychologist Dr Carl Pickhardt describes the period around ages 18-23 as the last stage of adolescent growth, also known as “Trial Independence”–and says problems that can occur during this time are characterized by:

Your Role During This Stage of Development

In a nutshell, this is the stage of adolescence when reality kicks in–for both your child and yourself.

As a parent, you’re used to making decisions for your kids, and it can be very difficult to hold back if you feel they aren’t making sound choices on their own.

But Pickhardt says that it’s important for your child’s continued growth that you give them the space and time to make those decisions without you managing them.

He acknowledges that the biggest challenges to parents are “to respect decisions and allow consequences, to give mentoring advice (when asked) but not to rescue from bad choices, and to express faith in the young person’s capacity to learn and recover from mistakes.”

How to Keep Your Child From Dropping Out

The experts suggest that you encourage your child to establish a support network by speaking regularly with their professors and academic counselors, especially if there are issues with grades, or keeping up with their workload.

They might also seek help from tutors. If they’re hesitant or unsure about available resources, offer to work with them to find names and contact information, and encourage them to reach out to those people directly.

It can also be helpful to ask them about positive experiences they’ve had at school–friends they’ve enjoyed, classes they’ve liked, groups and activities they’ve been involved with–and how they might be able to build on those good experiences.

Discuss negative experiences as well, and ask if they can be avoided or improved by doing things like changing schedules or their living situation, or lightening their course load–perhaps even taking a semester off, or taking a gap year.

What Can Schools Do?

The website Accredited Schools Online, which provides students with information about accredited schools, says that colleges themselves can do more to help: “According to expert Jason Patel, low-income students in particular struggle with staying in school.

‘These students start two steps behind everyone else, with fewer resources, fewer comforts and fewer opportunities to focus solely on academics and having fun,’ says Patel.

‘We need to control costs of education or give these students an alternative way to compete for jobs in the economy of the future.’”

The site also suggest that schools can do the following to step up their game:

“Teach them how to study. According to EAB, approximately 66 percent of learners who leave school without a degree do so because of academic reasons.”

“Support their mental health. With student mental health issues on the rise across all colleges, it is vitally important for colleges to step up their services. . . In addition to providing counselors and exercise facilities, some colleges are developing peer-support programs, providing therapy dogs during stressful times and connecting students with Therapy Assistance Online programs.”

“Provide family support mechanisms. Rather than letting students with extenuating family circumstances slip away, colleges must find ways to support them.

Some of the ways to do this include providing daycare, expectant-parent classes, family housing, spaces for breastfeeding or free children’s meals with the use of student meal plans.”

What If They Still Want to Drop Out?

If your son or daughter still wants to drop out, they’ll need a plan. It may be a short-term plan while they’re figuring out what they want to do next, but as long as they’re moving forward with things like work, volunteering, taking classes, and/or getting help from a counselor–whatever they need to keep growing and shaping their future–it counts as a plan and is a good first step.

In the event your child changes his or her mind and wants to reapply to college at a later date, specific college retention rates are now available online.

This can be a helpful tool, and an indicator of the school’s commitment to students.

Whatever your child decides, be patient as they work through this process.

By doing so, you’re not only helping them to build their self-esteem, but nurturing a healthy mentor/young adult relationship, besides.

Melissa T. Shultz is a writer, and the acquisitions editor for Jim Donovan Literary, an agency that represents book authors. She's written about health and parenting for The New York Times, The Washington Post, Newsweek, Reader's Digest, AARP’s The Girlfriend, AARP’s Disrupt Aging, Next Avenue, NBC’s Today.com and many other publications. Her memoir/self-help book From Mom to Me Again: How I Survived My First Empty-Nest Year and Reinvented the Rest of My Life was published by Sourcebooks in 2016.
View all posts
CATEGORIES College LifeParenting
NEWER POSTFunding College When You Have a FAFSA Score of Zero
OLDER POSTHow the Pandemic is Causing Colleges to Change Their Spending