Facts About Being Accepted to a Regional Campus 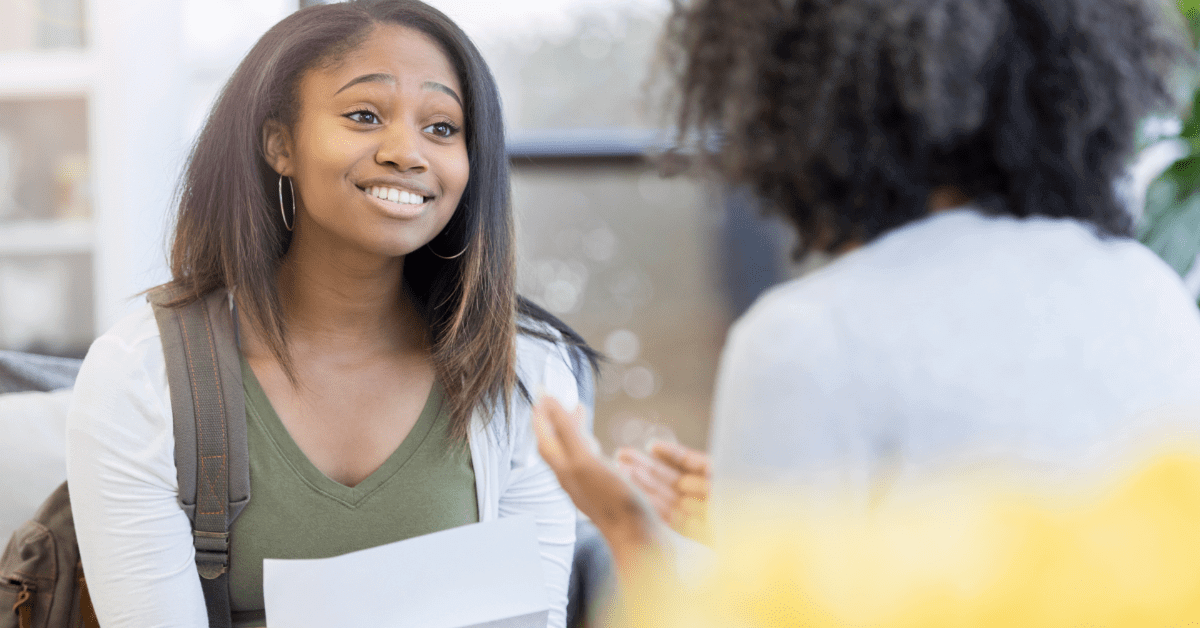 Facts About Being Accepted to a Regional Campus

Your high school senior receives an acceptance letter to the large university they were dying to get into. But reading closely, they find that the acceptance is to a regional or satellite campus of the college.

There’s an initial letdown, followed by confusion and then two questions: “Why?” and “Should I go there?”

Here are the issues to consider:

One simple reason students get accepted to a satellite campus is that a college has too many eligible applicants to fit on its main site.

Limited housing and/or a concern about increasing class sizes are the school’s primary considerations when determining how many students to accept at which campus.

Academics play another factor. The university finds a student appealing on many levels.

They look like a good fit and show potential to have a successful college career, but their SAT/ACT scores or GPA land them on the low end of the school’s acceptance rate.

The college wants them as a student, so will defer their acceptance to another campus.

The main campus is not out of the picture

Students who begin at a regional campus can expect the opportunity to transfer to the main campus within two years.

This transfer usually happens in junior year, when a student has declared a major and is ready to take the courses in that program.

Generally, a student needs to have earned 60 credits at the branch campus to transfer (there are exceptions, particularly if courses needed for amajor are not available at the smaller school).

Certain majors may require a minimum GPA to transfer, which is why it’s so important to work hard and earn the best grades possible in those first two years.

A student works closely with their advisor beginning in freshman year to ensure a smooth transition, starting the process to move over in the second semester of sophomore year.

Often the cost of attending a regional campus is cheaper, particularly housing.

Students also have an opportunity to earn scholarships that may not have been available to them on the main campus.

I know one student who received in-state tuition from the branch campus where he was accepted.

The regional campuses are part of the university and generally share the same academic standards. By the time a student is ready to transfer to the main campus, they should be fully prepared to begin work in their major.

A smaller campus means smaller class sizes, which can benefit students who will achieve more in a biology class of 25 than one of 100. Regionals can also make it easier for students to develop closer relationships with their professors.

A student might be assigned to a branch campus geared more to their program of study, with advising and coursework that will better prepare them for their major.

Extracurriculars are different, too, which can appeal to a student who is not a Division I caliber athlete, but can compete at the Division III level.

Regional campuses have their own athletic teams and clubs, offering opportunities for students to get involved in a larger way than they might have been able to on a bigger campus.

Upon graduation, a student’s diploma names only the main university, even if they remained at the regional campus, because all satellites are part of the university.

The branch school might have more commuter or local students, which can mean fewer kids on campus on the weekends.

A student who was excited about experiencing the large university in a city might be disappointed to find themselves on a small campus in a more rural or suburban setting.

If your student doesn’t adapt well to the regional campus, knowing they have two years before they can transfer could become problematic.

Do not let your student dismiss an acceptance to a regional campus without comparing it to their other options, and talking to the admissions office to understand the details of this offer.

This article originally appeared in Parents’ Guide to the College Puzzle