6 Ways Going to College in Europe Saves You Money 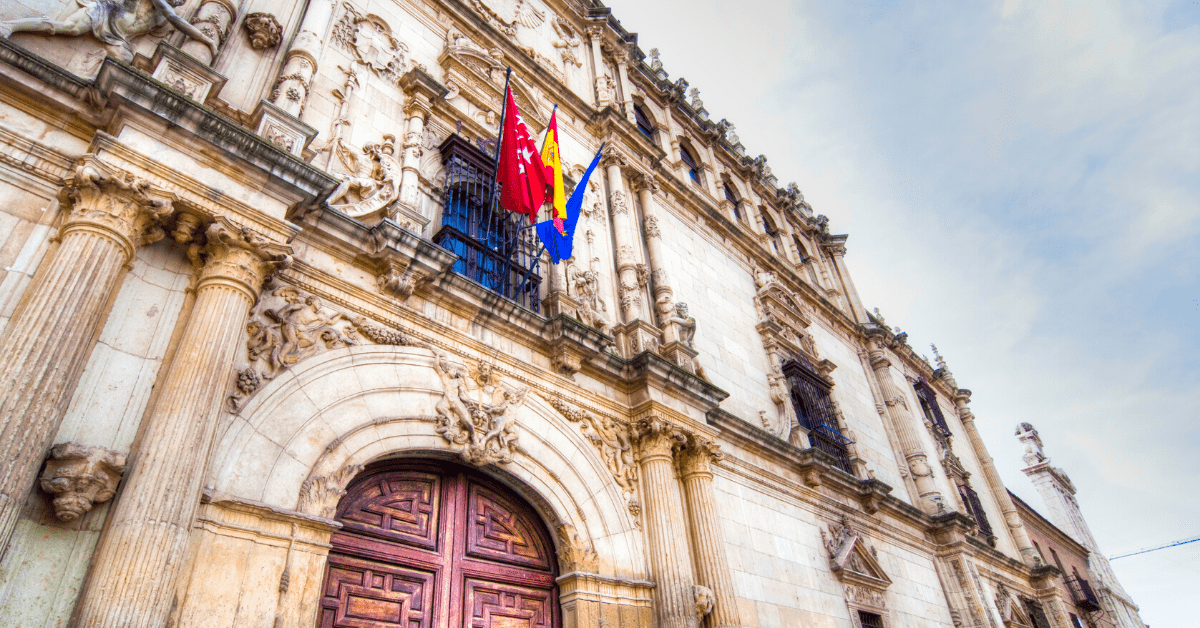 6 Ways Going to College in Europe Saves You Money

Chances are you are tired of hearing just how expensive college has gotten.

Seemingly every week there is another story on the news about just how much money is being spent on tuition, room, board, books, and those dreaded student loans. However, by going to college in Europe, you can actually save considerably.

Here are six ways going abroad helps to save you money:

In the US, finishing in four years is increasingly uncommon, with schools now reporting their six-year graduation rates.

Typically, programs outside of the United States are three years long for a bachelor’s degree.

Not only do you spend less time paying tuition, room, and board, but you spend more time making the sort of salary that you went to college to earn.

International universities charge fees that can range wildly. Some are as little as 500 euros per year (about $550), while Oxford and Cambridge can reach nearly 40,000 pounds ($52,000).

For comparison, a year in-state at Penn State is $18,500, while a year of tuition at Georgetown is $54,000.  Those savings are compounded by the fact that students graduate a year earlier.

One of the reasons that international universities can afford to charge lower tuition while completing a student’s education in 3 years is that they do not require general education classes.

Instead, a student spends 85% of his/her time studying the field that they came to university to study.

In comparison, a US college major takes up between 25%-35% of a student’s time, with general education requirements taking up a similar proportion.

Students Can Work While Studying Abroad

For those looking to really save money, students are allowed to work abroad on most visas.

Typically, this is capped at 20 hours per week, and will typically be student jobs like bartending, working in a library, or the like.

However, with fluctuations in exchange rates, it might well be preferable to have at least some money coming in that is paid in the local currency.

Colleges in Europe Have Much Lower Application Fees

American application fees are among the highest in the world.

Meanwhile, a student can apply to five programs in the UK for around $30 total.

Elsewhere, application fees are even lower, if they exist at all. Because the admissions process is so streamlined, universities don’t have to charge high rates to subsidize their admissions departments.

Room and Board Are Affordable

One area where it is easy to overestimate on college costs is room and board.

Granted, housing is relatively straightforward to compare, but on-campus housing does tend to be more expensive than off-campus options.

However, food is perhaps the hardest to ascertain. Some college meal plans in the United States charge as much as $12 per meal. We’re pretty sure students can find a way to eat for less without having to resort to the value menu.

Instead of price-gouging, most international universities work to subsidize housing and food for their students.

Universities help students find accommodations either in affiliated houses, independent residential colleges, or off-campus apartments. Meanwhile, it is possible to eat at university-run cafeterias for as little as $4 per meal.

Most of all, remember that higher education is an investment; whether it’s money or time, you’re going to be investing something along the way, and probably both.

However, by investing a little time and a little money now, you very well may find that you’ll save plenty of both in the future by considering going to college for your education.