How Merit Aid Pre-Reads Can Help With Admissions Decisions 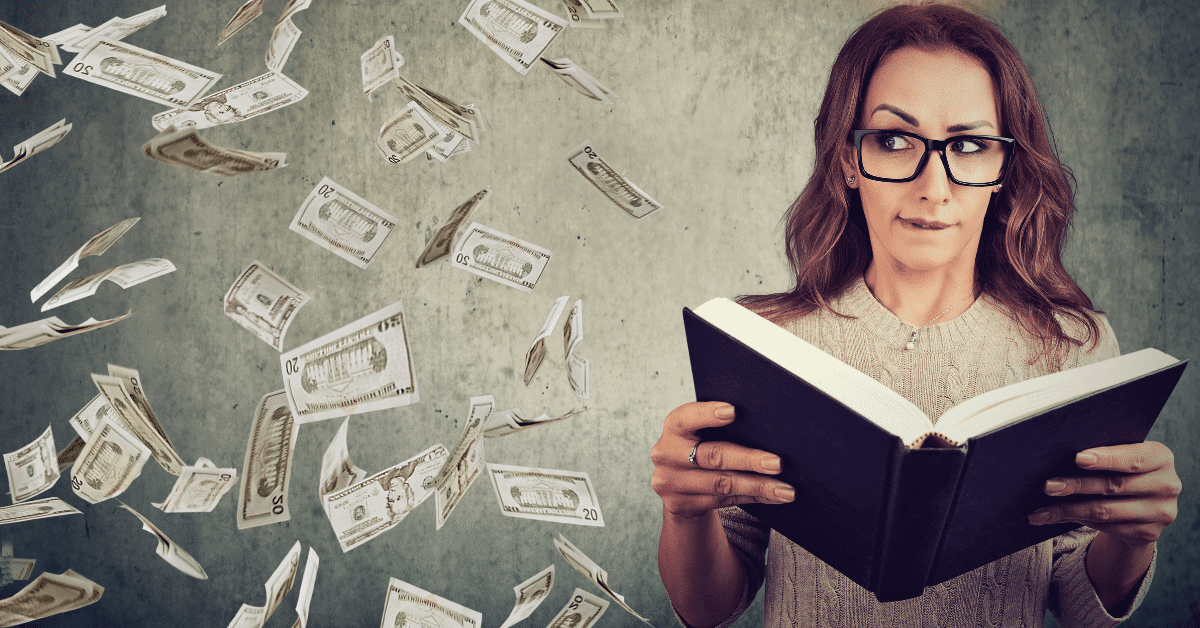 How Merit Aid Pre-Reads Can Help With Admissions Decisions

It’s no secret that the college admissions process for athletes differs somewhat from that of nonathletes.

In many ways, athletes get a clearer picture of where their funding will come from.

While it’s a misconception that all athletes will get full rides to college, a crucial part of the process is that student-athletes get an early read (also called a pre-read or soft read) for their merit aid, that shows them an estimate of what they will have to pay, assuming that there are no changes to a student’s application or parental income.

These pre-reads are extremely common when it comes to athletic scholarship applicants.

However, they are far from the norm when it comes to those students who aren’t athletes.

That is starting to change, as at least two colleges including The College of Wooster and Whitman College have now begun to offer merit aid pre-reads for applicants who request them, regardless of their athletic qualifications.

What Is a Merit Aid Pre-Read in College Admissions?

A merit aid pre-read is a process in which a college reviews a student’s qualifications, as well as their financial background, and then makes a prediction about what level of both need-based and merit-based aid can be expected before a student formally applies and is admitted.

This allows for families to better determine what colleges may be a good fit financially before their child even applies, helping to make sure that they don’t waste time and resources applying to colleges they won’t be able to afford.

As such, it can significantly cut down on the amount of stress that a family faces during the college application process.

Only a small number of colleges offer pre-reads for students who aren’t prospective college athletes.

By conducting soft reads, colleges are able to offer a fair and frank assessment to the student, meaning that if it is too expensive for a student to consider, the college is not in the position of accepting a student only to have the student decline the offer due to cost.

Not all colleges offer a formal pre-read, but some will conduct them for students whose financial aid requirements are towards the higher end.

Some smaller colleges, especially those with generous merit-based programs, may have special events for students where financial aid officers can answer questions before a formal acceptance is granted; some larger universities do them as well.

Still, others may offer a matrix by which students can estimate their own merit aid, as a measure of Grade Point Average (GPA) and test scores, but not their need-based scholarship eligibility.

It is important to note that a pre-read is not a firm offer by itself. The student still has to gain admission based on a number of factors beyond test scores and grades.

Additionally, a pre-read is only valid upon acceptance if a student’s circumstances do not change; students whose parents suddenly have a change in income, or those who catch a very bad case of senioritis, can find the pre-read to be rendered obsolete.

How Is a Merit Pre-Read Different From a Pre-Read for Athletes?

Merit-based (or need-based) pre-reads are still quite rare, especially compared to athletics-based pre-reads. This is perhaps the biggest difference between the two routes to scholarship funding.

Athletic pre-reads are largely initiated by a coach who may try to make the case to the financial aid office for a larger grant from the general fund as part of the recruiting process.

Students who are eligible for an athletic pre-read have to consider their athletic performance as a factor for financial aid.

Student-athletes who suffer an injury that hinders their ability to continue to play a sport will likely see their eligibility change, introducing a new factor of volatility if they are not able to compete.

Regardless of if your child is pursuing an athletic scholarship or not, it is likely that a pre-read will become an increasingly common piece of the admissions and financial aid strategy.

While it is still a relatively rare offering, colleges are likely to expand pre-reads as potential students and their parents ask for them and see value in gaining insight from them.

END_OF_DOCUMENT_TOKEN_TO_BE_REPLACED 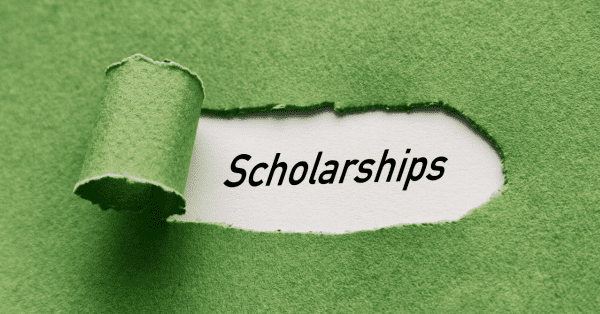