What Is Yield Protection and What Does it Have to Do With College Admissions? 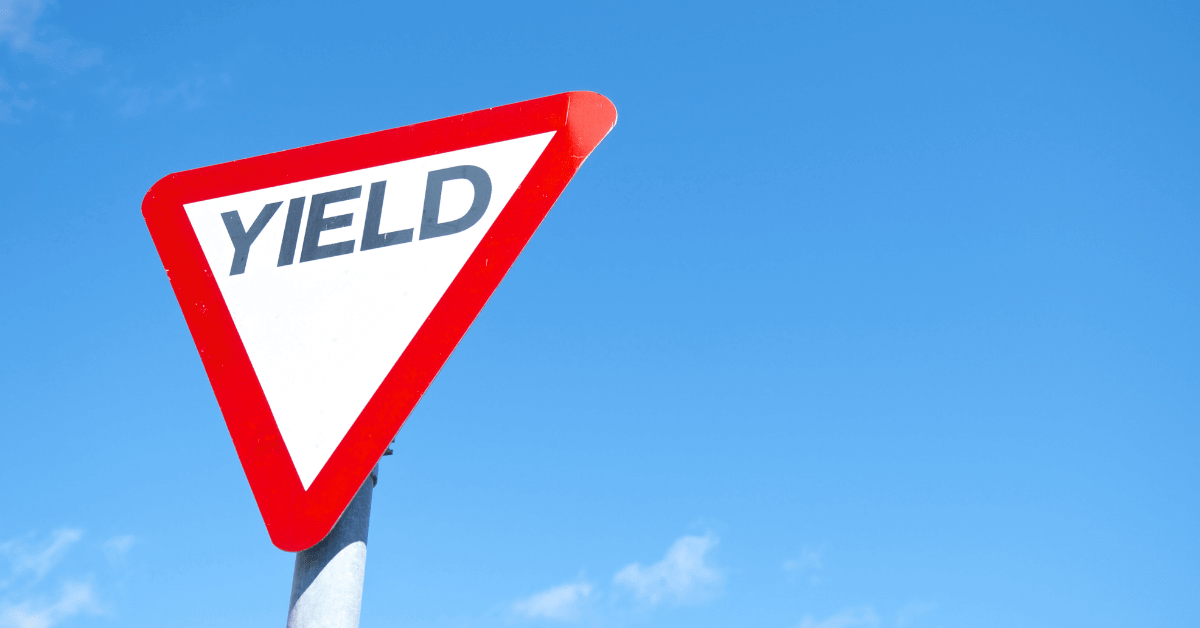 What Is Yield Protection and What Does it Have to Do With College Admissions?

Your student isn’t the only one worried about college acceptances. Schools are as well–they want to know the rate at which accepted students decide to attend. This rate is known as yield.

Understanding yield in college admissions can help prepare your student for the best possible admissions outcome. Here’s an overview:

What Does Yield Mean in College Admissions?

Yield in college admissions is the percent of students who choose to enroll in a particular college or university after having been admitted. Colleges use their yield rate in a number of ways, including to advertise their selectivity, which makes them look more desirable or exclusive to applicants.

Schools also use the yield rate to predict how many students need to be admitted to fill the incoming class–this makes administration easier.

Another and perhaps more accurate indicator of a school’s market power is their draw rate. It’s calculated by dividing the yield rate by their actual admit rate.

Why Do Colleges Care About Yield?

When a school understands their yield rate, they can better predict tuition revenue, housing availability, and the number of courses that can be offered that year. If they enroll too many students, they could run out of on-campus housing options. If they don’t enroll enough, they lose tuition and housing revenue and may have to cancel some classes due to low enrollment.

Schools with a higher yield rate don’t need to admit as many students in order to fill their incoming class size. These schools can be seen as more selective and often have a reputation of higher academic standards. For example, Harvard’s yield rate is 85% and as a result, their admit rate is only 3.43%.

Since the start of the pandemic, students have been applying to more colleges than ever before (as many as 20 applications per student). This means the yield rate has become harder for schools to predict. The result? Colleges are now using wait lists as a way to manage their yield/enrollment.

What is Yield Protection (also known as “Tuft’s Syndrome”)?

Yield protection is a strategy some feel is used by colleges to increase their yield rate. In essence, they reject highly qualified applicants who they believe won’t enroll if accepted. By rejecting these students, the school is able to better control their yield rate.

A high number of Tufts applicants also apply to MIT and Harvard, using Tufts as their safety school. It’s thought that Tufts employs the practice of yield protection to safeguard itself against accepted students declining enrollment because they got accepted to MIT or Harvard instead.

The concept of yield protection has gained traction as a result of testimonials from students and their families who feel they were rejected from schools where they should have been considered a top applicant. To date, no school has publicly said they use yield protection.

How to Avoid Feeling Like a Victim of Yield Protection

Regardless of whether or not yield protection is real, there are steps your student can take to lessen their chances of being rejected from a school they want to attend. Here are some suggestions:

The Bottom Line: There are steps your student can take before applying to a school–and on the applications themselves–to help avoid disappointment later, when acceptances are sent out. 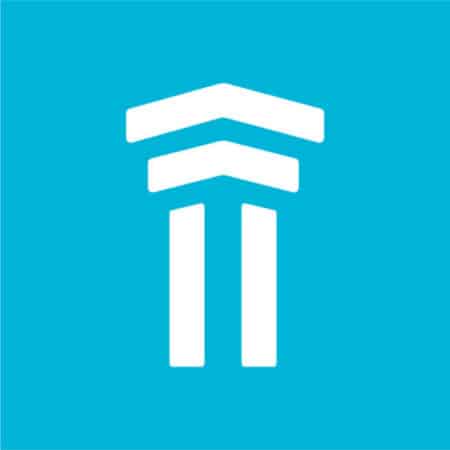