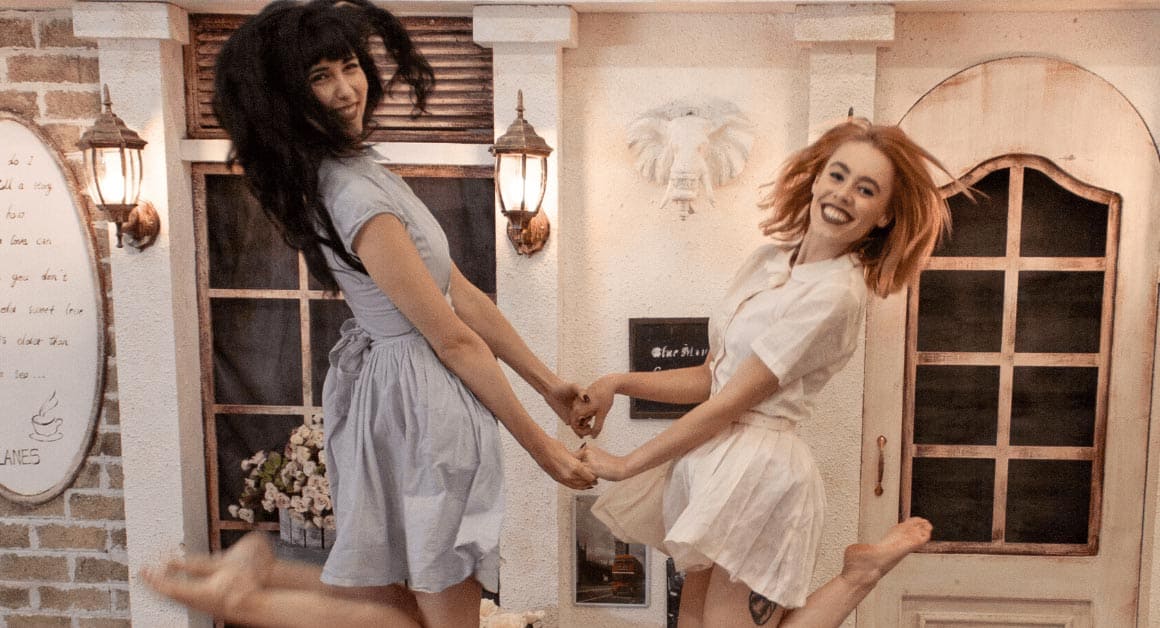 It may not be as simple as marketplace haggling, but bargaining with your college’s financial aid office can be worth the hassle.

Playing schools’ offers off one another can pay off in subtle ways (a well-paying work-study job) or change your whole college trajectory.

This is the magic of yield, or what percentage of accepted students enroll in a school. According to US News and World Report, “Schools want their yield rate to be as high as possible, because it not only reflects popularity among applicants but also allows institutions to shape and set the tone of the incoming freshman class.” After acceptance letters and financial aid packages are out, students suddenly have power.

Mali’o Kodis, a 2014 Brown graduate originally from Hawaii, recalled challenging some of the schools she was considering to match her best financial aid offers.

“The smaller schools pretty consistently had better packages,” she said, and comparable schools were more likely to change their offers. She joked that the response she got to playing her Williams offer off Brown got a shrug-like reaction of “Cool, go to Williams if you want free textbooks.”

“It’s not like I got into Harvard and Brown–I didn’t have that sort of leverage,” she said.

“I definitely developed a personal relationship with the financial aid office and that benefited me–if I was speaking to students who were struggling with this, I would say go into the office and really work to understand how each element works,” she said. “The financial aid officers were always very friendly, very accessible. I never felt like they just wanted to make sure that Brown didn’t lose money.”

For Sophia (pseudonym requested), who attended one of the Seven Sisters colleges, bargaining made an even bigger difference. Her family was hit hard by the economic recession, and her self-employed dad’s business withered.

“I don’t know if he literally didn’t earn a dollar in any given year, but it was really bad… we definitely had been planning on applying for financial aid all along, but we suddenly really really needed it,” she said.

Which is why she and her family were baffled when her first-choice school acceptance letter came through with no financial aid attached.

“As we flipped through it there was this weird silence… We’re looking for the financial aid page and it’s not there,” said Sophia, whose parents originally assumed it was a honest mistake on the part of the college.

The next day, Sophia said she came home to a less-hopeful scene. “My parents are both sitting in my dad’s office crying. They completely denied us all financial aid–It wasn’t a mistake, they had rejected our financial aid application.”

In essence, the college thought Sophia’s family hadn’t been truthful on their applications. She grew up in a suburb of New York City stereotyped as very wealthy (some people in her town can afford to pay out of pocket, she noted), but said there’s a lot more economic diversity on the ground level.

Her other two offers were underwhelming as well. “The scary thing was that at SUNY honors college really wasn’t more affordable. Their entire financial aid package was loans, and really crappy ones.”

Tufts seemed to have evaluated their family pre-crash, so Sophia’s dad appealed to them to re-evaluate.

They then sent the Tufts offer to the Seven Sisters school and challenged them to match it. In the last week of April, the school finally sent them an offer.

“If my parents had not done a lot of work that month, it probably would not have happened. My dad is just really determined and really meticulous,” she said.

“Don’t give up the other factors in your decision for financial aid,” Sophia recommended. “If you have a first-rate school that you really want to go to, you can play this little game of challenging them to match.”

In Sophia’s case, the difference was massive: “I thought on April 2nd I was not going to college and on May 1st, I was.”

“Bargaining is worth a try, no matter what,” Mali’o said.

For more information on how to appeal a financial aid offer, check out these articles:

Everything You Need to Know About Financial Aid Appeals

. The original article was published here.

END_OF_DOCUMENT_TOKEN_TO_BE_REPLACED 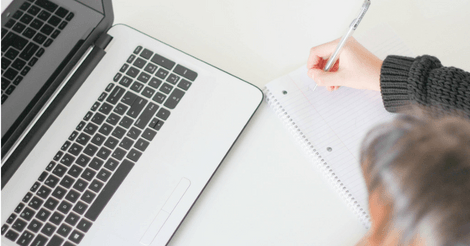 If you’ve determined that you have good cause to appeal your financial aid award, and as a result, have made