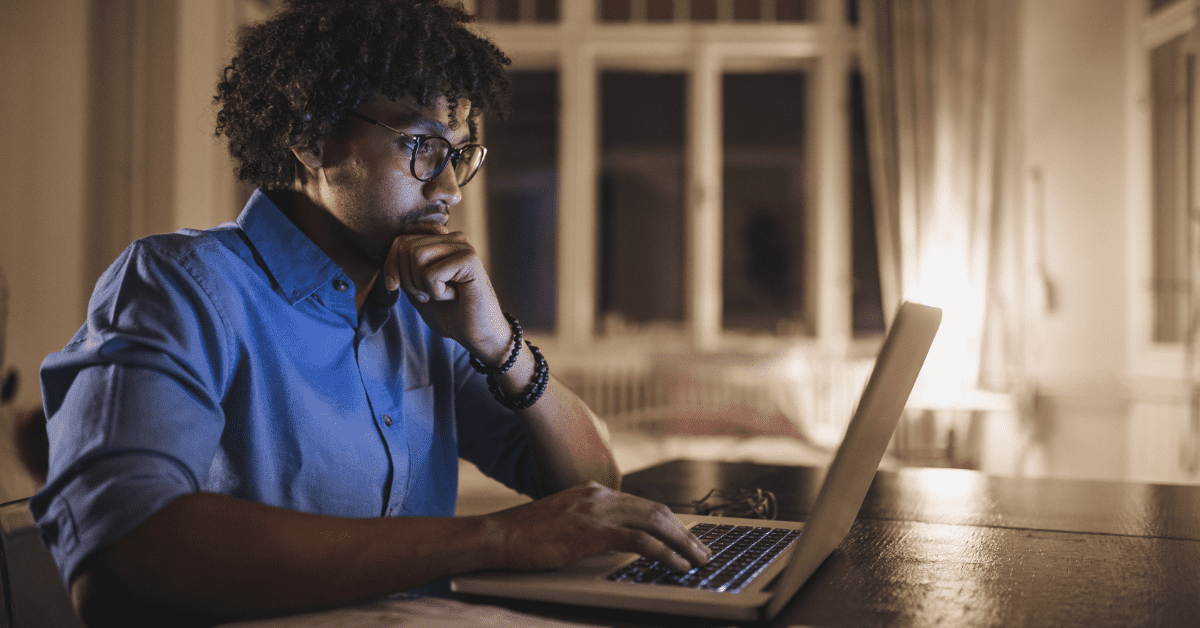 This story was written by a member of R2C’s Paying for College 101 (PFC 101) Facebook group, where it was first published. It has been edited for clarity and flow.

I’m posting anonymously, because I don’t think my son wants his personal information shared. But I do think people can benefit from what we learned during his college search process, and can be encouraged by how well it turned out, even though he didn’t have crazy high stats.

My son had a tough time through COVID. He did take difficult classes, but only two APs, which he got Cs in.

He worked through high school, including one short internship.

His only extracurricular activity was a Business Club DECA.

At the beginning, my son was undecided about what he wanted to do.

We were slow in touring schools.

He ended up changing his priorities throughout the whole college search process.

He applied to 13 schools, all regular decision (RD), and the last four were free applications.

He got waitlisted at Loyola Marymount, University of San Diego and American.

He got into Chapman University, but with no merit.

He shocked me by picking Suffolk University (in Massachusetts), mainly because his biggest goal initially was to go somewhere warmer, or to Bentley (in Massachusetts), which was his original goal school. It wasn’t even on his shortlist until the day before decision day.

When we got back from orientation, our normally quiet son was very excited for college. We’re stoked about the options and possibilities for him there—and happy about the merit aid.

A Dose of Reality

His top choice would have been University of San Diego or Loyola Marymount (in California). Moving to California was on the top of his wish list, but a sticker of $85,000 a year to start at Chapman, also in California, was not something we could even consider.

He got waitlisted at both University of San Diego and Loyola Marymount. Had he applied early decision (ED), he may have gotten in. I’m not sure that he would have received merit aid though, and they would have cost too much, so the outcome may have been the same.

This has been quite a ride, but seems like it ended well.

If I could go back to last year, I would have worried less and tried to understand merit aid better.

If my son would change anything, he would have applied early action (EA) to his reach school as it seems that is key to getting in. But I don’t know if that would have changed anything due to merit.