Jobs You Can Get With a Liberal Arts Degree 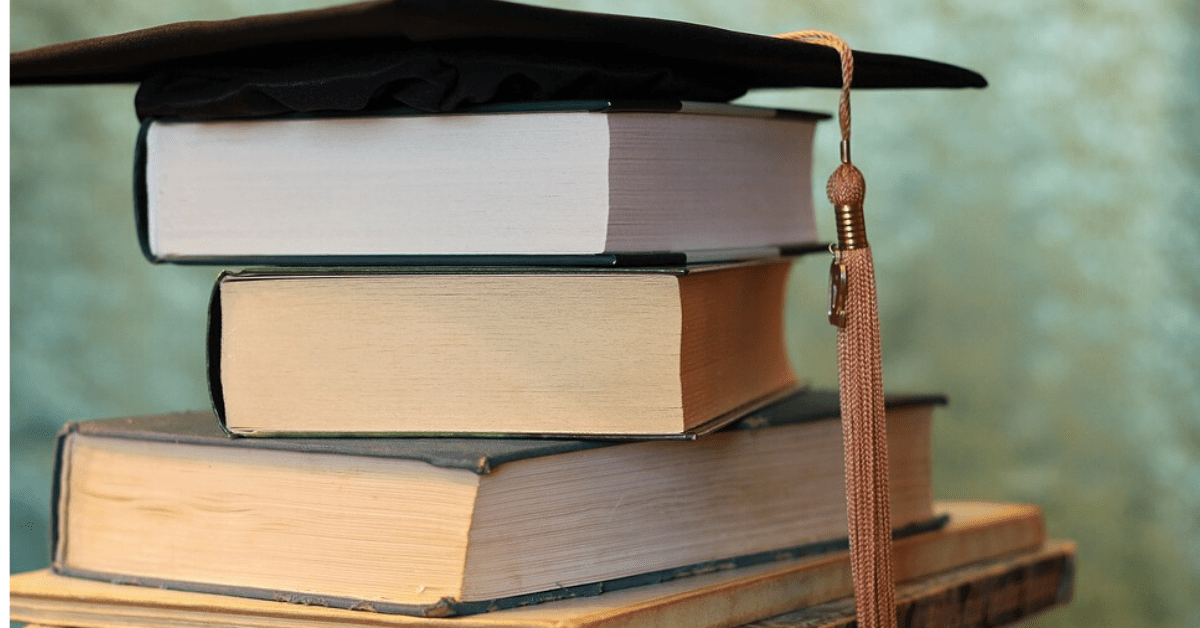 Jobs You Can Get With a Liberal Arts Degree

A lot of digital ink is wasted on trying to help people figure out what major to pursue in college.

Everyone wants to know if finance, computer science, or something else within STEM is the ticket to happiness, since they assume a liberal arts degree is not.

It isn’t that easy to figure it out.

Sure, those  STEM careers see a lot of money.

However, instead you should be focused on gaining skills.

The best degree advice that I can provide is to major in something hard that you’re passionate about.

Pulling an all-nighter is miserable; pulling one in a subject that you hate is torture.

If you’re passionate about finance, or about algorithm structures, then great! Go with it!

However, for those whose passions are somewhere else, I thought I’d speak to a few career suggestions that you don’t always hear, but that are still relevant, for those going into the liberal arts.

An article in the Harvard Business Review cited the results of six surveys conducted by the Association of American Colleges and Universities (AACU).

In discussing what skills best prepared employees for “long-term career success,” those that rated the highest were “oral communication, critical thinking, ethical judgment, working effectively in teams, and written communication,” all skills nurtured in the study of liberal arts that go well beyond what other degree options would provide.

English majors are assumed to be going into teaching or law school.

However, there are some great corporate jobs that are open to someone with an English background.

Obviously, an English degree is great prep for copywriting, but really any sort of marketing or advertising career benefits from the ability to strike a tone with the human condition that an English major, through years of studying literature, has honed.

Also, the ability to drop words like ‘honed’ in a sentence is pretty sweet, too.

Like English majors, everyone assumes that History majors are going to be either teachers or lawyers, but you occasionally hear museum curators as well.

That’s a shame, because a historian’s ability to recognize patterns and follow causal relationships (versus those that are merely correlated) means that they are excellent in strategy roles for businesses.

Additionally, many of those same skills that make English majors great copywriters are at play here too; historians write a great deal, and have to make every word count.

Design is a hard thing to describe, and even a harder thing to get right. Now imagine having someone who has spent years studying design through the ages, knows exactly what kind of emotions it can evoke, and speaks the language of all those artistic types who actually put it together.

Now I know you think I’ve been painting a picture for advertising, but I’m not, no matter how valid that argument may be. Instead,

According to careerfoundry, “UI refers to the aesthetic design of all visual elements of a digital product’s user interface; namely the product’s presentation and interactivity.”

In plain English, it has to do with how user friendly and attractive a digital product is.

This is one of the hottest jobs in tech at the moment.

Art Historians are great at UI.

Business may be conducted increasingly in English, but the ability to reach out and meet someone still depends on an ability to build a relationship.

Being able to carry on a conversation with someone will, at the very least, cut out some translation expenses, and will often lead to a deal being concluded even if the cost is higher.

Even if a counterparty speaks English, they will want to build the relationship with someone who has learned their language.

From Spanish and Mandarin to Italian and Bengali, languages are never going to be a bad investment

What Can You Do With a Liberal Arts Degree?

When members of our Paying For College 101 Facebook group were asked how they turned their liberal arts degrees into careers, here’s what some of them said:

“Turned my English degree into a rather lucrative career in project management, enterprise architecture, and proposal writing. If you can perform research, critical analysis, write and communicate well, the world can be your oyster.”  – Laura O.

” Marketing director at a biotech start up. Been in the pharma industry for 20+ years with an English and philosophy degree!” – Denise B.

” I turned my German language and lit degree into a 20-year career translating business/financial/marketing/legal documents from German to English, mostly for companies in Europe.” – Daina J.

Simply put, the liberal arts are not only alive and well, but more in demand than ever before.

END_OF_DOCUMENT_TOKEN_TO_BE_REPLACED 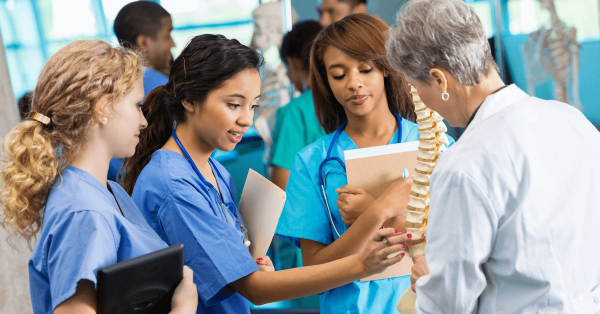 How to Become a Nurse: Degrees in Nursing

Nurses are in high demand. A career in nursing offers multiple career paths, flexibility, a good salary, and the opportunity 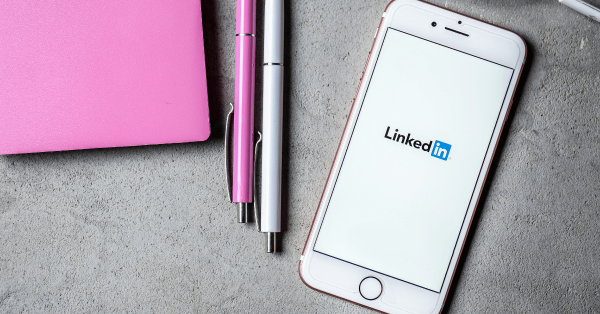 The Best Way College Students Can Use LinkedIn

If you have any professional experience, you probably also have some familiarity with LinkedIn, the social media platform designed to 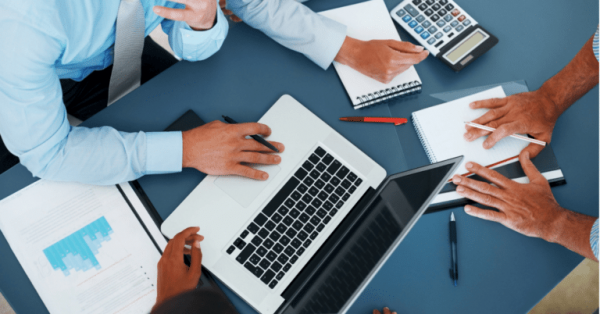 If you’re an accounting major, or thinking about majoring in accounting, you probably want to know what career options are