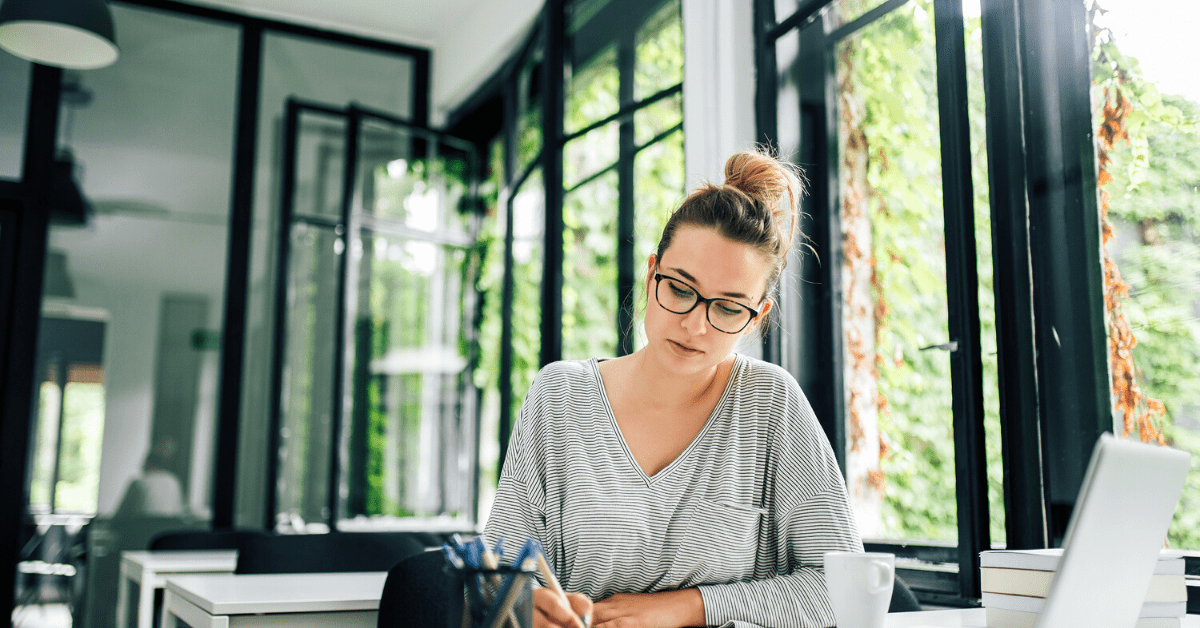 It is important to first understand the purpose of the college application essay.

Simply put, essays help the admissions office evaluate your potential to fit into their school’s community and culture as a person. (Not as a student….not as club president….not as the driving force for raising money with a dance-a-thon or relay-for-life team and not as a swimmer who placed first in his county).

As Amy Gutman, President of UPenn put it, “Our admissions officers are looking for something that is Authentic and Imperfect.”

Essays are the only tool a college has to figure out what makes you authentic and imperfect. Basically….what is REAL? They don’t want manufactured. They want to know who you really are simply as a teen.

a) Deja Vu: These accomplishments are on your transcripts. The admissions officer already knows you achieved high marks in twelve AP classes.

b) Birds of a feather flock together: Remember your best friend when you were in the 6th grade? Time has moved on and you drifted apart. Now you will be voted most likely to succeed and your old friend will most likely end up on America’s Most Wanted. The two of you aren’t applying to the same schools. On the other hand, everyone who is applying has similar or identical academic accomplishments as you do

Academic accomplishments don’t tell the school anything about you as a PERSON…as an INDIVIDUAL. It’s no different than stating the obvious… “I am smart.”

a) I can curse in twenty languages: A thesaurus is not necessarily your friend. Using words like, “plethora” or “myriad” only serve to drive an admissions officer to early retirement. You need not swallow a thesaurus to “sound” intelligent.

b) That Pythagoras was no square: You don’t need to discuss your love of Shakespeare or Milton if it’s not true and you think it sounds better than discussing the merits of the Twilight series. On the other hand, if you’re reading Fifty Shades of Grey you have bigger issues to worry about than what college you get into.

c) Say What?: Watch the way you phrase things. “high impact professors” or “I want to partake in the diffusion of knowledge” Stop the madness!!!!!!!!

These are NOT creative writing assignments and again, you are not being evaluated as a creative writer. They want to know who you are as a person. They aren’t looking for “clever.” They are looking for YOU. They don’t want, “How My Life is Like The Phases of the Moon, “Why These Essays Are Meaningless,” or “I Can Prove I Am God.”

Check the basement for Pods or Avoid clichés like the plague.

i) “I’m hardworking, ambitious, and driven.”

ii) “I love to be challenged.”

iii) “My thirst for knowledge.”

iv) “My peers often look to me for leadership.”

v) “My grandfather’s death made me want to be a doctor.”

vi) “I want to make a difference in the world.”

a) No matter which common application question you choose, don’t write about what you plan on majoring in.

Let’s say you want to be a Chemistry major. Your resume is filled with AP Chemistry, internships and summer programs in chemistry, chemistry clubs, etc. And now you write that Chemistry is “central to your identity.” You don’t look like a well-rounded person with multiple interests, perspectives, etc

b) Most colleges have supplemental essays….one of which asks why this major. If your main essay is about your major….what will you write for the supplemental essay? It will appear repetitive and further promote you as a one-dimensional person.

You didn’t need to be abducted by aliens to have a strong essay.

You don’t need to convince your parents to throw themselves off a bridge so you can have something tragic to write about.

The best essays are hidden in plain sight. It’s simply about YOU as an AUTHENTIC, REAL teenager.

A college website is no different than a brochure to buy a car. It’s an advertisement with all the information you need about the school (Other than an actual campus visit)

However, do not use the website information to sound like you are working in their advertising department. Here is an example of that….as well as too many clichés to count. (That itself is a cliché)

“Penn Nursing’s motto, “Care to Change the World,” speaks to who I am. I want to be that nurse practitioner who impacts families, who betters society, and who makes a difference. I want to be that PNP who smiles, who makes children feel comfortable, and who heals. And Penn’s School of Nursing will help me achieve that goal. Where else can you gain clinical exposure in the sophomore year with access to world-class hospitals, such as The Children’s Hospital of Pennsylvania? Where else do you have the opportunity to engage in real-world research, like at LIFE, and improve quality of elder care? But practical experience is just one side of the double helix of education. The rigor of Penn’s academic curriculum also calls my name. The emphasis on leadership appeals to me.”

Don’t sound like you are reviewing the college for a magazine or practicing to become a restaurant critic” “Strolling around the tree lined Quad in the shadow of magnificent architecture hearing students discussing issues ranging from evolution, to hypothesizing Lincoln’s views on current politics, the energy and intellectual diversity on campus was palpable.”

BE SPECIFIC: Why do you want to go to our school? What are the SPECIFIC things the school says about….Academics, Internships, Clubs, Organizations and Traditions that appeals to you? And SPECIFICALLY WHY?

DON’T KISS THEIR $#[email protected]%. Telling them it’s a prestigious university with distinguished professors, unparalleled resources and a spectacular campus tells them nothing that they don’t already know…and you sound like a Kiss Up!

For now, I lied. I’m only giving you 9 mistakes. This one deserves a separate post because it’s more about writing structure and some bad writing habits to avoid. More on this another time. Soon. I promise.

These are overused and clichéd topics…(The SEVEN DEADLY SINS)….

HOWEVER….THEY ARE FINE IF your perspective is authentic and imperfect • It’s Okay to Fail • How I discovered my love of science when all I really wanted to do was impress a girl in class.

This post comes from my book, College Application Essays – Stand Out, Get In.

It’s been so well received that top performing school districts around the country are buying it for their Guidance Dept and English teachers.

Feel free to check out my website: WriteToCollege.com and best of luck to everyone. 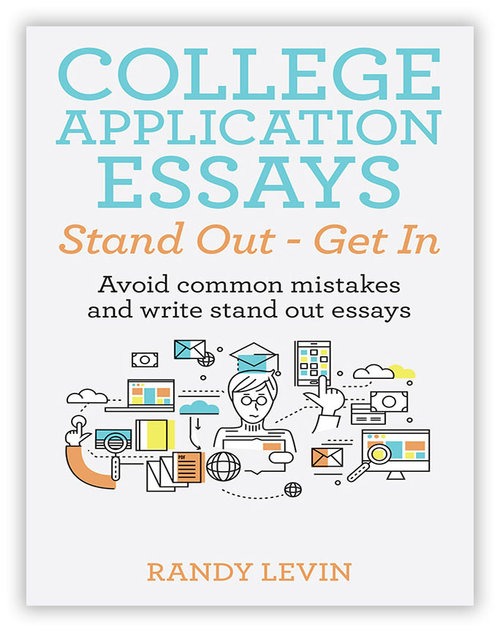