How to Pay for College When You Haven’t Saved Enough 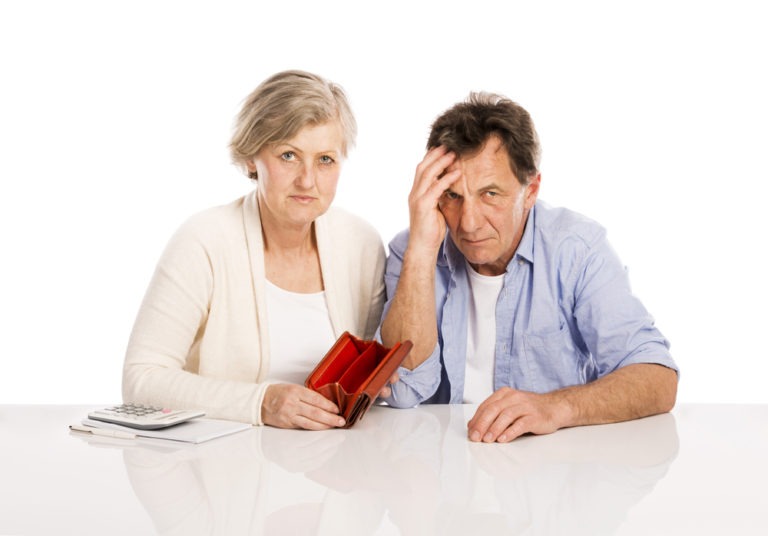 How to Pay for College When You Haven’t Saved Enough

When my older daughter started the college search, we knew nothing about the financial side of things, other than that we had been saving religiously in a 529 since she was a little girl, and that we still hadn’t saved enough.

Paying for College By Being Strategic

With that, we decided one strategy she could use when applying to college was to choose some schools which were routinely accepting students whose grades and SAT scores were under hers (known as safeties), in hopes that she would not only be more likely to get accepted, but awarded scholarships as well.

We made sure first to visit many of the schools, but especially all of the safeties. There was no point in applying to any college where she wouldn’t be happy, no matter how much money she received.

We didn’t want her to feel pressured to attend a school she had applied to that she didn’t like but where she thought her chances of receiving free money was really good.

What would be the point? We also agreed that if she happened to get a full scholarship somewhere – which is extremely rare – she would go to that school.

Our strategy seemed to work. She got into all of her safeties and they all offered her scholarship money.

In one case, it would have been cheaper for her to attend one of the safeties that had admitted her and offered her money than our own in-state public college (which she did not apply to because she had no interest in attending. It is relatively expensive for an in-state school).

Note: She was not a perfect, straight A student with tons of Honors and AP classes and didn’t score especially high on the SATs, but she did well enough.

Now we’re in the process of bringing another child though senior year of high school, and our college admissions strategy has been, again, to apply to a variety of schools, with a good mix of safeties, targets, and reaches.

Last week my daughter received her first yes (to a safety) with a sizable, guaranteed, four-year renewable scholarship of $17,000 a year as long as she keeps at least a 3.0 GPA.

Our strategy has already paid off, literally. I don’t know if she will choose this particular school. We still have eight more schools to hear from, which, of course, also means eight more financial aid packages to consider.

Tips for Families Who Haven’t Saved Enough for College

I don’t know a whole lot of families for whom the cost of college is not a factor in deciding where to attend. Besides applying to “safety” schools, there are a few other things we’ve found helpful to know throughout the entire process:

In the end, take a deep breath. It will be okay. The financing part of college is very overwhelming and stressful but it does work out.

You don’t have to go into huge debt for college.

There are other options – just as we learned.

Looking for colleges that will be more generous to their students. Check out our CollegeInsights tool.

By entering a student’s academic information, state of residency, location preference, along with interests in the arts, sports, STEM, and nursing, families will receive a list of colleges in order of merit or need based generosity.

END_OF_DOCUMENT_TOKEN_TO_BE_REPLACED 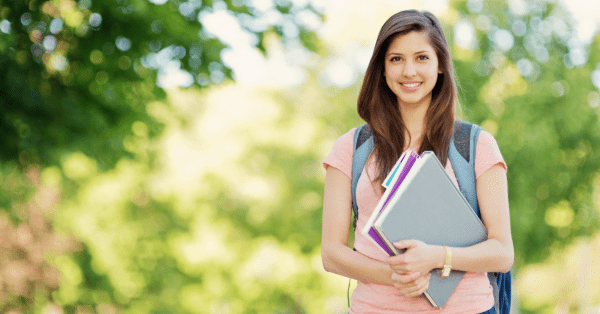