Pros and Cons of Greek Life 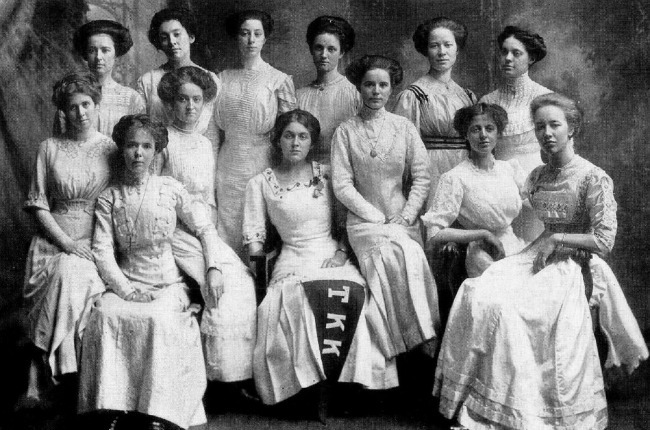 Pros and Cons of Greek Life

When people imagine the stereotypical college party, chances are it’s taking place in a Greek organization.

In fact, Greek life and “college life” are so intertwined in some schools,  that they’re sometimes synonymous in popular culture.

How Did Greek Life Start?

When someone refers to “Greek life” they are generally speaking about the array of sororities and fraternities across college campuses.

There are different types of Greek organizations; some may be culturally-focused, others pre-professional, and still others co-ed.

According to greekyearbook.com, Greek life,  as we know it, began  in 1776, when John Heath, then a student studying Greek at The College of William & Mary,  found himself rejected by the two Latin secret societies on campus. Heath then decided to take matters into his own hands and, along with some friends, created the first collegiate Greek-letter society, Phi Beta Kappa.

How Does Greek Life Work?

While Greek life may be quite prevalent on campuses all across the country, not everyone truly understand how the system “works.”  If your student is interested in making it a part of  their college student life knowing what it means to participate in Greek life will come in handy. You might also want to know why someone would choose not to be involved in it.

Good questions! And all will be answered here…

Joining a Greek organization can give you long-lasting connections to your brothers and sisters, sometimes extending beyond your school’s chapter. Like traditional networking, networking through Greek life can give you access to a myriad of opportunities during your college career. Sometimes even beyond.

In fact, 85% of the current Fortune 500 CEOs are members of Greek organizations. This demonstrates that the connections you make through your fraternity or sorority really can help you advance, professionally.

Even when you graduate, you’ll still retain relationships through your organization’s alumni branch. This gives you even greater access to thousands -possibly millions- of additional members.

In fact, Sasha*, a sorority member at a large public university, has already enjoyed some networking benefits — one of her interviewers for an internship was a member of her sorority.

“It’s the little things like that that make a difference,” she said.

As with other student organizations, being involved in Greek life gives you access to various leadership positions. These include posts in your individual chapter to opportunities in the college-wide Panhellenic Council (for sororities) or Interfraternity Council (for fraternities).

Not only will these roles look good on your resume, but they’ll also give you concrete, lifelong leadership skills.

Even if you choose not to take on a leadership role, having to work with fellow members —including those you might not get along with— will still teach you valuable teamwork skills.

In addition leadership opportunities, your Greek organization will also be involved with community  service and fundraising for a particular charity. This involvement can also give you important skills for a future career.

Plus, fundraising itself can be a rewarding experience, especially if your chapter fundraises for a cause you really care about.

Greek organizations host a variety of events throughout the year, giving you lots to do and lots to look forward to.

Additionally, participation in Greek Life exposes you to other campus organizations and activities. For instance, after participating in her school’s dance marathon as part of a sorority event, Sasha joined the planning committee.

One of the most appealing aspects of Greek life for many prospective students is the promise an immediate circle of friends. The many bonding and social events Greek groups co-host allows members to get to know each other very quickly.

This can alleviate the pressure other freshmen students feel to find friends on a new campus away from home.

Sasha found she experienced an “immediate connection” with her sisters. “It basically made the big school [feel] small,” she said.  “I’ve met so many amazing girls in my chapter.”

Disadvantages of Sororities and Fraternities

When students and parents worry about the negatives of Greek life, hazing is usually the first thing that comes to mind. For good reason, too.

In the past few years, there have been horror stories of students who have been injured or even killed during hazing rituals. Most often, it’s the result of binge drinking.

Make sure you do your research on the individual chapters you’re interested in joining. What a chapter did at one school might be the complete opposite of what happens at yours.

Just how much does it cost to be involved in Greek life?

Unfortunately, there’s no concrete answer to that question. Because sororities and fraternities set their own fees, costs can vary, with some membership fees exceeding $1,000 per semester.

In addition to membership fees, members may be expected to pay for events or specific clothing items. These costs can quickly add up, making membership in Greek life a financial inconvenience for some, and a financial hardship for others.

However, there is a possibility that individual organizations may have ways of offsetting costs for low-income members.

These associated costs can definitely be a turn-off for some. Andrea*, a former sorority member, ended up leaving her sorority because she “didn’t get the concept of having to pay to be in a social organization.”

Ultimately, this was one of several factors that influenced her decision to leave her sorority.

Just getting into a sorority or a fraternity requires a big time commitment. Rush week, typically held during one of the first weeks of the year or the semester, can be all-consuming.

Rushing generally involves touring various Greek houses and attending parties and mixers. You also interview with the chapter members who ultimately make the decision to invite you to pledge or not.

Ashley*, who participated in Rush Week at her school but later dropped out, didn’t have an enjoyable experience. “It was really stressful,” she said.

The experience took up so much time that she felt she ended up missing out on other opportunities for socializing with freshmen. “I would’ve gone to the club fair if I wasn’t busy rushing,” she said.

Sasha concurs that rushing can be a stressful part of the recruitment process. “Getting dropped from chapters I liked was hard to face, because I thought the conversations went really well,” she said.

But she found the experience an intimidating start to what was ultimately a fulfilling journey. “Looking back, I think I ended up where I needed to be,” she said.

Not Getting Along with Other Members

Even after rushing, pledging, and initiation, your experience might not live up to your expectations.

“I realized it just wasn’t for me. I didn’t vibe with any of the girls and found them quite judgmental and cliquey,” Andrea said.

But her decision to leave was made easier due to available alternatives. “Greek life isn’t huge at my school, so I didn’t feel any pressure to rush again or stay in it.”

If you’re opposed to joining a Greek organization, or if you’re on the fence, that’s okay. There are plenty of alternatives to Greek life.

Many schools offer a variety —sometimes hundreds— of clubs and student organizations for you to join. Many of these can even provide some of the same benefits of Greek life

Additionally, some schools may have professional or career-focused organizations that function similarly to Greek organizations. These are a good option for students seeking to network but avoid some of the social pressures of Greek life.

Determining whether or not you’d enjoy being a member of a Greek organization is an individual process. If you’re thinking about rushing, be sure to weigh all the pros and cons and research the individual chapters at your school.

END_OF_DOCUMENT_TOKEN_TO_BE_REPLACED 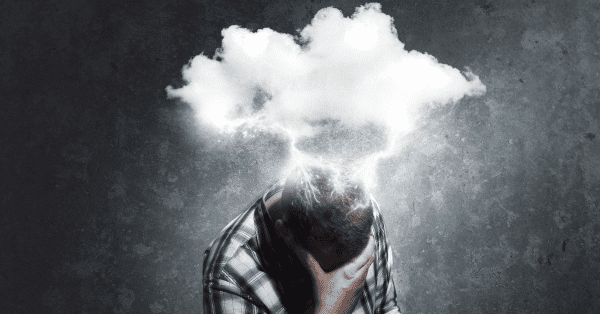