As Recession Deepens, Colleges Are Cutting Back on Career Services 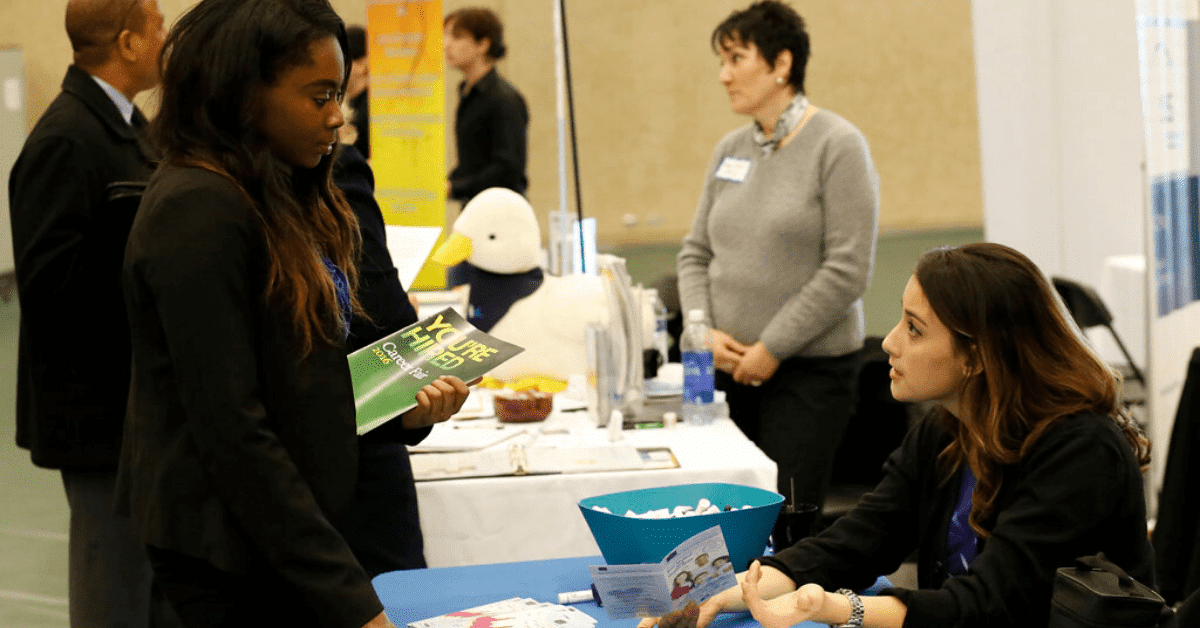 As Recession Deepens, Colleges Are Cutting Back on Career Services

Many colleges and universities are redoing their budgets after losing millions because of the coronavirus crisis, and with this rebalancing of the books comes another loss for students – leaner career services departments.

About 38 percent of career centers at various institutions have implemented a hiring freeze, according to a recent poll of 493 colleges and universities by the National Association of Colleges and Employers. The poll also found that 14 percent have seen their budgets decrease by more than 10 percent, and that 51 percent of career centers have imposed a spending freeze. No matter which data point you focus on, they all say the same thing: As recent graduates prepare to enter the job market, many will do so with less support from their institutions than past graduates have received.

“The one-on-one hand holding, which is a good portion of career services, that’s going to have to go away,” said Liz Adams, a founding principal of The Career Path Partners, a McLean, Va.-based agency that helps young and mid-career professionals find jobs, and a former career management coach for MBA students at Georgetown University.

Individual coaching takes time and manpower, which could be harder to come by with a smaller staff or smaller budget. Career services departments help students craft resumes, figure out which careers would best suit them, practice for interviews and prepare for job fairs. Their importance has grown in recent years as parents, policymakers and students increasingly worry about the high price of a bachelor’s degree. Many are now housed under an institution’s president’s or provost’s offices, said Katie Smith, who has worked as a career advisor for students at Elon University and Duke University in North Carolina and is now an assistant professor of higher education at Seton Hall University in New Jersey.

“As college costs have grown over time, we see more and more students and families concerned about how college will pay off,” said Smith. “We see students increasingly thinking about career options even before college and making decisions about whether to attend college and where to attend college based on career goals and interests, because they want this experience to pay off.” *

Among college students who graduated between 2010 and 2016, 61 percent visited their institutions’ career services office as students, the highest percentage in any decade since as far back as the 1940s, according to Gallup, a research and analytics company.

These departments can be especially necessary to level the playing field between students who come to college already knowledgeable about various career paths and those who don’t, such as students who are first-generation or low-income.

“Because we know that different student populations may hold varying knowledge about career options and paths, and access to these opportunities, career offices also have the opportunity to potentially mitigate some of these inequities and serve as a powerful resource for all students,” Smith said.

Colleges and universities will award about two million bachelor’s degree this school year, according to the National Association for Education Statistics. To help many of these graduates, as well as current students, find internships and jobs, institutions are now focusing on remote outreach. According to the NACE survey, 77 percent of colleges and universities are phoning students and 52 percent are hosting live question-and-answer sessions on social media.

But all of these efforts may be harder to support with reduced financing from institutions – not to mention a sour job market. Nationwide, at the end of April, the unemployment stood at 14.7 percent.

“In a time of economic recession, especially to the scale that we’re seeing right now, any lack of funding towards these services seems like it could be especially problematic,” said Smith.

This story about career services   by Delece Smith-Barrow, was produced by The Hechinger Report, a nonprofit, independent news organization focused on inequality and innovation in education. Sign up for their higher education newsletter.