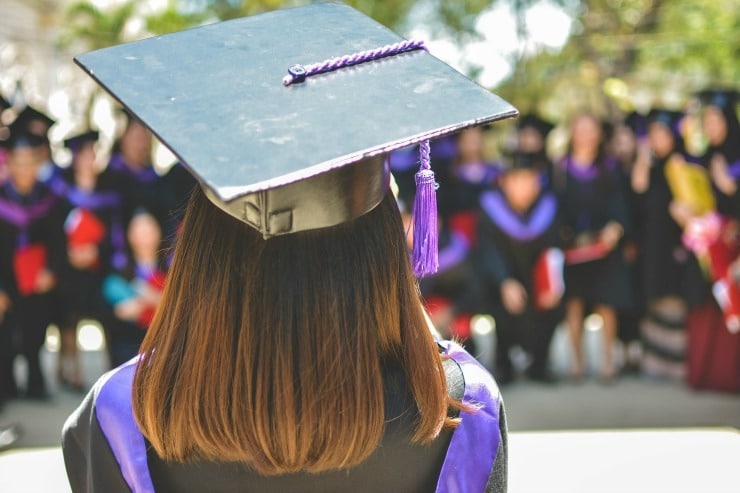 As a 29 year-old college graduate working in the corporate world, you might think I already have my student loans paid off and life figured out.

If it weren’t for my irresponsible behavior right out of college, I might have had them paid off WAY sooner. But it didn’t work out that way for me.

I only had to take out student loans for half of my last two years of college tuition, so I am actually in the homestretch with regards to paying them off, with only a balance of a few thousand dollars at this point.

Fortunately, my situation with my student loans now and how I paid for the rest of my college tuition is a much better one than many of my friends’ situations.

Let’s backtrack and let me tell you a little about me and how I paid for my college education.

My First Two Years Of College

I was lucky to take some college AP (advanced placement) classes at my high school. Because of those, I was able to start college with 15 credits already under my belt. Hearing that you would think I was ahead of the game.

But, that wasn’t the case for me. My first year of college wasn’t my best. I was accepted to a state school out of town in Springfield, Missouri.

I originally wanted to go to school for graphic design, then changed my mind and wanted to pursue entertainment management, and then a host of other majors that could not hold my interest..

The cost of college for that first year was around $10,000 at Missouri State University, and unfortunately, I didn’t accomplish much while I was there.

My parents paid for this entire first year of schooling, so I didn’t have to resort to federal student aid, and I will be eternally grateful for that.

However, I regret not taking that first year seriously. I partied too much and didn’t care about what I was doing. It was mostly a waste of time and (their) money. My parents suggested I come home and attend community college for a while until I figured out what I wanted to do.

I am SO thankful I followed their suggestion! I took a job working the front desk at a surgery center while also working a second job as a waitress (and a couple of side gigs including working as a brand ambassador for Bacardi and the NFL).

My parents paid for my community college tuition and I helped out where I could with the money earned from my two jobs.

When I finished my general education credits, I applied to Webster University in Missouri and was accepted!

Webster University is where it got serious. I wanted to pursue Computer Science but the tuition wasn’t cheap. I discussed my options with my parents and they suggested I take out student loans for half of the tuition.

The tuition at this time was around $15,000 per year, and this tie I had to resort to taking out a federal student loan.

Through my bank, took out a total of $15,000 in student loans, or $7,500 per year. My parents, very generously, agreed to help pay the other half of my tuition.

To pay for other expenses, I continued to work my two jobs after school. I would go to school from 7am to 11am. Then I’d work from 12pm to 4pm at the surgery center, and then it was straight to my waitressing job from 4:30pm to somewhere between 10pm and midnight every day.

It was rough, but it was worth it.

Attending College Doesn’t Make Your Other Bills Go Away

I wish I could have contributed more to my college tuition. Maybe I could have avoided taking student loans out altogether, however, I had no college savings.

What I did have was the result of some past decisions that haunted my bank account and bills I couldn’t ignore.

This was why, in addition to the two jobs I had after school, that I also had to work side gigs on the weekends. I also opted out of summer classes so I could work more during that time. Luckily, this didn’t hurt my graduation date, as I was still able to graduate in four years.

I worked as a Bacardi and NFL brand ambassador on the weekends to pay for DWI charges I had and the lawyer’s fees that came with it. In total, I paid over $6,000 in DWI fines and lawyer’s fees alone.

And of course due to that, I also had an astronomically high car insurance rate, too.

Through it all, though, I couldn’t let that stop me from obtaining my college education. I worked my butt off to get out of that hole and will never make those kinds of mistakes again!

Graduation With My Bachelor’s Degree In Computer Science

May 5th, 2011 was the long-awaited day! The day I would finally get out of this endless cycle of school, work, work, and exhaustion. The day to finally start the rest of my life! The day I finally graduated!

I was so nervous that I wouldn’t graduate that I literally thought they weren’t going to call my name. But they did! They called my name and I got a real diploma I could hold in my hands.

I had done it. I earned a Bachelor of Science degree in Computer Science and I was starting a job the following week! And at the ripe, old age of 21! It was all very surreal.

But I wasn’t done paying for my degree. Sure, I “paid” it with partial student loans. Now, I had to pay those loans back. And that was the LAST thing on my mind.

Paying For College Even Though You’re No Longer In College

I accepted an unpaid internship right out of college, but was eventually hired full time. Regardless, those first two weeks, I worked for FREE.

I was a web engineer hungry for as much knowledge I could get my hands on. I worked more hours than there were in a day and was probably more exhausted than I will ever again be in my life. Over time, I forgot that I even had student loans.

Six months after your graduation date is when you are required to start repaying your student loans. So for that first year, I tried to pay as much as I could. Until life got in the way again.

That’s an extreme thought, and should only be done if you can truly afford it). If it’s possible, I recommend it. If I had done it, maybe I wouldn’t still be paying making payments almost eight years later.

During the last two years, I really started looking at my financial situation and what I needed to do to reach my future goals.  I started putting more money towards my student loan debt, saving more, and investing some money.

Now I have only a few thousand dollars left to pay on my loans and I can finally see the light at the end of the tunnel!

Yes, college is a HUGE expense but there ARE options. If you need financial assistance, look into work-study and other assistance programs your school of choice might have. If you don’t have time to work during school days, work on the weekends. Work multiple jobs like I did, if you can.

But always do what is best for your specific circumstance.

This is your education and your future we are talking about. It matters.

Try to avoid taking out student loans if you can. But if you absolutely need to, make sure you totally understand the process and have an idea of how you will be paying back that money.

END_OF_DOCUMENT_TOKEN_TO_BE_REPLACED 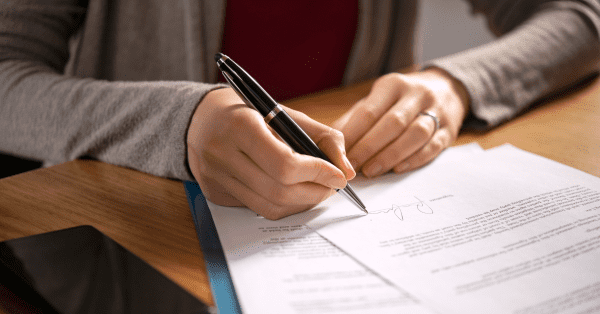 What You Should Know Before Cosigning a Private Student Loan

What Is a Cosigner on a Private Student Loan?  A cosigner is someone who signs the private loan along with 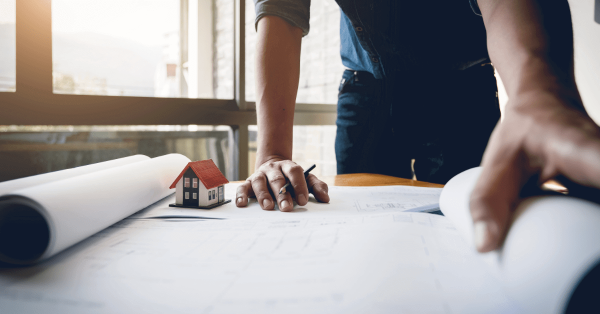