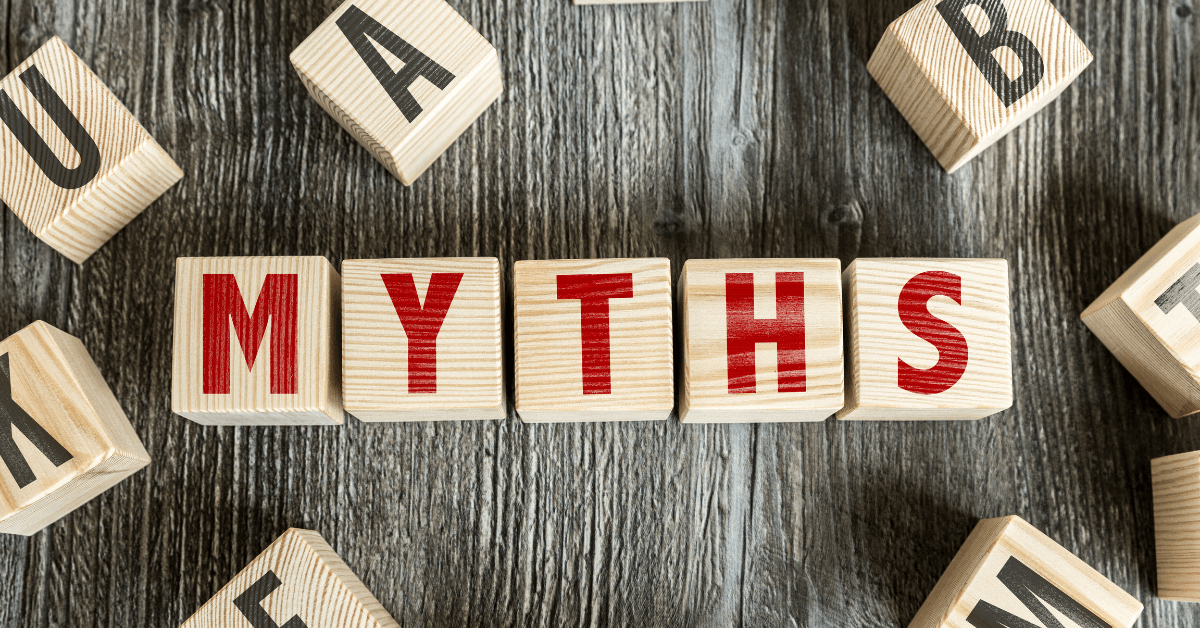 Excerpted from Game On: Why College Admission is Rigged and How to Beat the System by Susan F. Paterno by Susan Paterno. Copyright © 2021 by the author and reprinted by permission of St. Martin’s Publishing Group.

Until lawmakers make low-cost or free college available to all eligible students, parents must navigate the world of pay-to-play consultants alone. Here’s how to bust the most common myths families hear on the road to college:

Myth No. 1: The more money private-sector consultants charge, the more secrets they have and the better qualified they are to get kids into the dream colleges they want to attend. Corollary: My [insert name here: friend, neighbor, PTA pal, daughter’s best friend’s mom] recommended this great private counselor who will get my kids into college.

Parents rarely know what questions to ask to properly sort scammers from legitimate consultants. It’s the Wild West out there. There’s no licensing, no certificates required, no special degree that consultants are required to earn. “Just put the star on your chest and go out there,” said Lynda McGee, a Los Angeles Unified School District counselor, in an interview with a local radio station. “There’s a belief that if you don’t get into these twenty-five schools—or maybe even fifty—you’re doomed, and your diploma is worth nothing.”

Some consultants and tutors bluff, pretending to know more than they do. Before hiring consultants, make them agree to specific outcomes before signing the contract. The best consultants insist there’s no way to buy certainty, but they have little financial interest in discouraging dreams. The more college applications submitted, the more money they make. Beware of consultants that encourage students to submit too many applications to hedge bets, and to use one-size-fits-all approaches.

Taylor begins working with clients in middle school and maps out classes and standardized tests they should take. He finds what they feel passionate about and places them in those activities. He keeps them on schedule and makes them meet deadlines. The advice he gives is just “common sense,” he told a Nightline interviewer. “Don’t do three sports and play a musical instrument. Get involved in something interesting. National Honor Society is not going to impress anybody if everybody does National Honor Society.”

Myth No. 2: Because college admissions and financial aid are so mysterious, any consultant I hire will guide me to a successful outcome. Unless consultants are working for free, they have a financial interest in touting success stories. The big players sell a variety of admissions goods and services, along with half-truths that, while not outright dishonest, are part of strategies to maximize profits for billion-dollar parent corporations.

College Confidential, for example, is a subsidiary of the company Hobsons, which owns the proprietary college-searching-and-ranking software Naviance. Hobsons is a $2 billion multinational media and information corporation owned by Britain’s Daily Mail and General Trust. The founder of Collegewise, one of the nation’s largest admissions counseling companies, described College Confidential on his blog as a place that can be “an online breeding ground for namebranditis, anxiety, and bad advice.”

But maybe Collegewise shouldn’t be so quick to criticize. A Collegewise pitch to parents for its services included an anecdote about a client with a 2.8 GPA and an 18 on the ACT getting a $6,000-a-year merit scholarship at Westminster College in Salt Lake City, Utah. The company left out crucial details: Westminster accepted 93 percent of its applicants when I checked in 2020. And the 13 percent discount Westminster gave the student meant his family had to pay the remaining $40,000-plus a year with savings or loans.

Myth No. 3: It’s harder than ever to get into college. False. Just about anyone who wants to can go to college. But very few families can pay for it. Nearly all colleges accept two-thirds of their applicants, although the majority don’t award enough financial aid to make earning degrees affordable. Competition for affordable colleges has intensified since the end of the Bush administration in 2008, when UCLA received 55,000 applications. That number had more than doubled to nearly 112,000 in 2019. In 2005, California State University, Los Angeles, accepted 76 percent of its applicants; a decade later it accepted 41 percent.

Private schools whine about decreasing enrollment, but that’s a distraction. Those numbers hide the fact that qualified students are forced to either forego college or drop out because of skyrocketing costs. More students than ever are college ready. While the number of high school graduates is decreasing, students are earning diplomas at record rates. High school graduation climbed to 85 percent in 2018, the highest ever, according to the National Center for Education Statistics.

Myth No. 4: I can’t do anything about rising college costs. I have to accept that it’s my fault that I can’t afford to send my kids to college. This is perhaps the most dangerous disinformation campaign the government has foisted on the American people. To fix what is so clearly a systemic failure, families and the country’s colleges and universities have to demand that state and federal lawmakers provide adequate tuition subsidies or free public college to all college-ready students.

Over the past forty years, laissez-faire lawmakers have cut tuition subsidies and dismantled regulations that once protected average Americans from the worst abuses of the free market. After making it easy for students to borrow far more for tuition than they could afford to repay, lawmakers looked the other way as private industry and colleges formed what the New York attorney general called “an unholy alliance” to defraud families. That pay-to-play con left millions of families—mine included—collectively holding trillions of dollars in student debt. It’s the price we pay for admission. 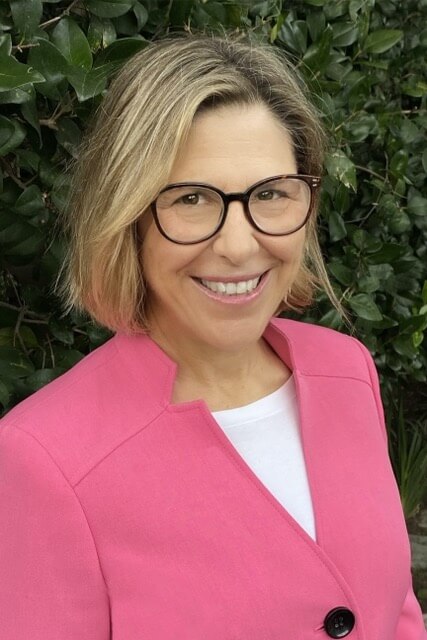