What’s the Difference Between the Coalition App and the Common App? 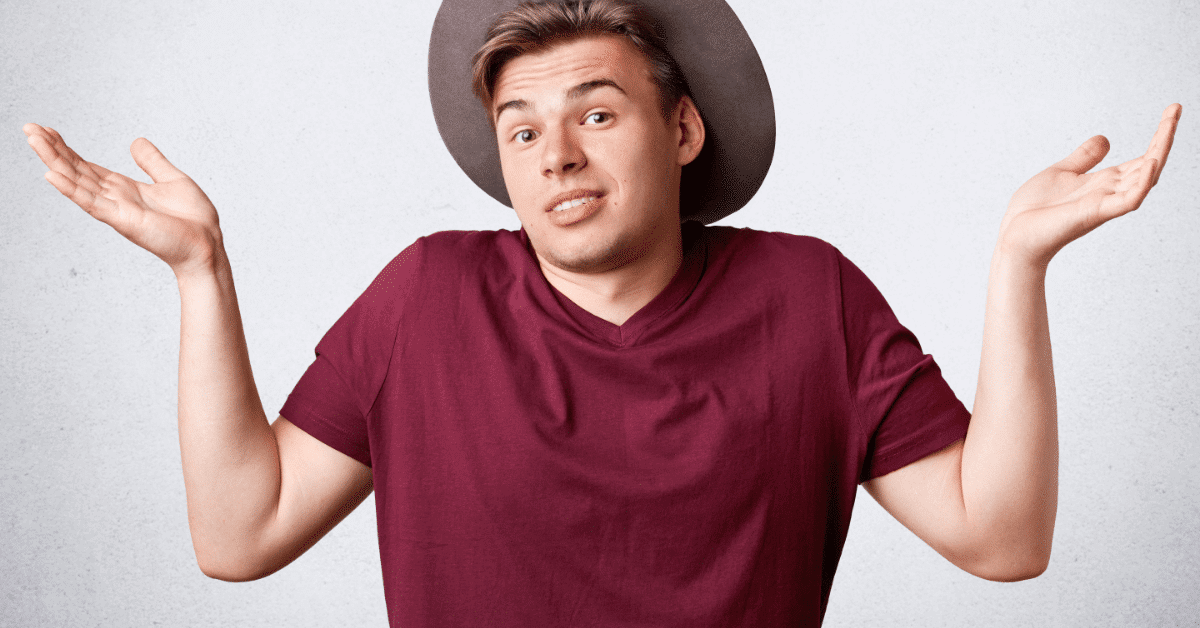 What’s the Difference Between the Coalition App and the Common App?

Back in 2015, a group of 83 public and private colleges announced a new collaboration, naming themselves The Coalition for Access, Affordability and Success.

Better known as The Coalition, the group, which includes all Ivy League schools along with many selective and prestigious public and private institutions, came together over frustration with the Common Application.

“They were particularly disappointed with the very poor roll-out of system upgrades to the Common App, which caused problems for families, high schools, and colleges during the fall of 2013.

As the years have gone by, the Common App has perfected its system, and there have been no further reports of problems.

The Coalition, however, is still in existence and had grown to include 148 colleges and universities.

Both applications stress equality, with the Coalition emphasizing their aim to include underrepresented students.

So what’s the difference?

And which one should you use?

At the basic level, both applications are very similar.

They both offer the student the opportunity to apply to multiple colleges at once.

And both are essentially one-stop shops where you only need to enter proprietary information about yourself just once.

This makes things in the rather complicated world of college applications so much simpler, and is a welcomed feature.

Some schools will require additional supplementary information, so it is advisable to find out whether your school of choice does.

To use either of these application systems, you merely visit their websites and create an account.

You can then search for colleges that accept the Common App or Coalition App.

Both applications require essays, and again, many schools have supplements.

Both applications offer students a choice of essay topics, in addition to offering specific topics.

The exact word limit for the Common App essay has varied somewhat over the years, but the current range is 250-650 words.

The Coalition suggests an essay of between 300 and 550 words.

(Keep in mind that that extra 100 words can make a big difference.)

What Is the Coalition App?

With its full name being the Coalition for Access, Affordability, and Success, the application, as mentioned earlier, is focused on supporting “lower-income, under-resourced, and/or first-generation students.”

“The Coalition for Access, Affordability, and Success was developed to improve the college application process for all students as they search for and apply to the perfect college.

The platform provides a single, centralized, toolkit for students to organize, build, and refine their applications to numerous institutions.

In addition, Coalition members hold values and beliefs that align with recent research which, among other things, demonstrates that students thinking about college early in high school begets higher application rates.”

To be a member of the Coalition, colleges must pass a certain set of requirements:

Many of the schools that use the Coalition App offer very generous financial aid packages.

Those students with financial encumbrances might prefer the Coalition App.

There are a number of schools that accept only the Coalition App.

The Coalition’s Locker Feature is especially beneficial as it gets your student into the “being organized” mode and they can start keeping track of these things as early as 9th grade.

Here, students can save schoolwork or other important materials such as essays or videos and projects to share with colleges and other people who may be advising them.

This feature also makes it easier for students to interact with colleges and could prove to be helpful to those who don’t ordinarily receive much assistance during the college application process.

If you have a child who wants to get things together early and often, the Coalition App may be the way for them to go (assuming their schools are part of the Coalition, of course.)

Activities In what might be a nod to those students who may not able to afford or have time for traditional extracurricular activities or clubs, the Coalition App allows students to include Different Activities or Family Responsibilities.

Perhaps the biggest drawback to the Coalition App is that it includes far fewer schools than the Common App that includes 800 institutions, some of which are even outside the US.

What Is the Common App?

Because the Common App has been around for so many years, many teachers and administrators are more familiar with it and know how it works.

This application is used by more than three million applicants, teachers, and counselors across the United States and around the world.

There is a list of over 800 colleges and universities that are part of the Common App.

With the 2019-2020 season, a number of improvements, like a new look and a new website with information about how to pay for college have been developed to streamline the process.

To enhance user experience, applicants will now be able to better access the application from mobile devices and tablets.

In the hopes of facilitating a better connection with applicants, the Common App also features outreach campaigns conducted through Reach Higher, “an initiative launched by former First Lady Michelle Obama during her time at the White House that is now housed at Common App.”

Should I Use the Common App or Coalition App?

As long as the schools you apply to use both applications, no school is going to penalize you for using one over the other.

This would save you time and effort, and those are valuable commodities.

Using one over the other will not give you an edge with any school.

The difference in the apps are subtle, but for a student who is looking for a lot of aid and a student who has a difficult time editing their essay down to a lower word count, those differences can mean a lot.

So, at the end of the day, once you go over all the features and indicators of each application, what’s the difference between the Coalition App and the Common App? What it comes down to is which application is better suited for your student.