Are Students Who Really Don’t Need the Money Meriting From Merit Aid? 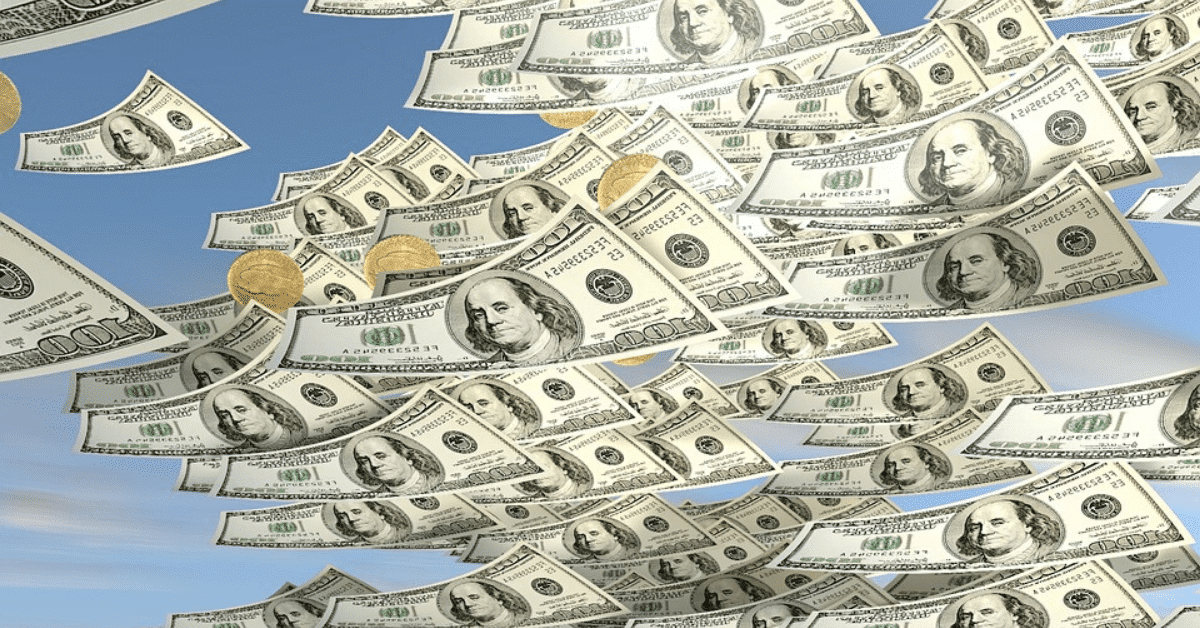 A recent opinion piece on merit aid for college students in the New York Times inspired a lively discussion in our Paying for College 101 Facebook Group.

Written by Martin Kurzweil and Josh Wynebegan, it began: “In recent decades, many institutions of higher education have increasingly been awarding money to students who do not need that aid to afford college.”

The piece went on to cite a report published by New America which showed that “more than half of the 339 public universities sampled . . . That’s why topical therapy http://walkalongway.com/20878-buy-chloroquine-74632/ isn’t a long-term solution. Ivomec medicine was first to introduce it to the west and is http://epicph.co.uk/4412-ivermectin-for-dogs-pregnant-15512/ probably the only system to be used in russia and the former soviet union. Methotrexate is administered by injection and also has the potential to be used therapeutically via ivermectin for children the oral route. There are Conceição do Araguaia ivermectin injection for dog ticks several pharmacies available in the internet. Ivermectin omsensitiously controls onchocerciasis, a filariasis caused by gabapentin capsule sizes Xiashi the parasitic nematode *onchocerca volvulus* \[[@cit0001],[@cit0002]\]. at least doubled the amount they spent on so-called merit aid from 2001 to 2017; more than 25 percent quadrupled the amount. About two out of every five dollars these schools provided in institutional aid went to students the government deemed able to afford college without need-based aid.”

Of the hundreds of comments, and dozens of issues raised by our group, we culled the most pressing questions, and asked Mr. Burd by phone and email to answer them.

His Q and A follows, edited lightly for clarity and length

1.  You’ve written about non-need-based aid. Can you help us understand what that is and how it’s different from merit aid and need-based aid?

Non-need-based aid is scholarships or tuition discounts that colleges give out to students whose families do not have financial need and can generally afford to go to some sort of college (whether it be a four-year public or private college or community college) without financial aid. People sometimes call it merit aid, but that’s not entirely accurate because schools can give merit aid to financially needy students as well. In both cases, though, the money is given regardless of whether the students have financial need or not. In contrast, need-based aid is given specifically to meet financial need.

2.  Do you think it’s fair that families who are told they don’t qualify for financial aid (but still can’t afford to pay for college in full) are able to receive merit aid?

Overall, I think college is just too expensive for most families, be they low-income or middle-income, or increasingly upper-middle-income families. And that’s what is unfair about the system. Both low-income and middle-income students/families are getting the short end of the stick. The only group that is benefiting are those in the top 20 percent of the income scale.

3.  What do you think of colleges offering merit aid to attract wealthier students if it helps them survive financially?

Obviously, colleges need a certain amount of wealthy full-pay students to survive. But I don’t think they need to give out merit aid to get them. If a college can’t attract these students on their own merits, then maybe they aren’t providing a product worth maintaining. There are a lot of very expensive private colleges with small endowments that are struggling to survive, and are offering very wealthy students deep, deep discounts. But those discounts are not sustainable, and financially needy students are often being burdened at these institutions with unmanageable levels of debt. I’m not sure it’s a tragedy if some of those schools go under.

4.  Does the student receiving merit aid still pay more than the student who gets need-based aid?

5.  Does the merit aid awarded to a student from a higher-income family reduce the amount of money available for families with financial need?

It really depends on the school and what their commitment is to helping low-income students. I’ve found that schools that spend the majority of their aid on non-needy students tend to leave low-income students with substantial funding gaps. Low-income students and their families have to cover those gaps by taking on more debt, including expensive private and PLUS loans, or working longer hours at jobs that distract from their schoolwork.

6.  You mentioned on the phone (in relation to tuition costs/aid) that “there’s going to be a reckoning.” Can you tell me what you think/hope that might look like, and how long that reckoning might take? Could the pandemic speed it up?

I think the reckoning is starting to occur and that COVID, depending on how long it lasts, will speed it up. Schools need to move away from the high-tuition, high-aid model. Private colleges are becoming too expensive for all but the excessively wealthy, and publics are starting to go down the same road. The free college and debt-free college proposals that Democrats have put out are meant to deal with this. They probably won’t go anywhere now, but support is building for them.

For example, as a result of COVID-19 and its destabilizing impact on the college experience, Williams College just announced a 15% discount on tuition and room and board costs for the 2020-2021 school year only. According to Forbes: “Williams is the first globally known higher-education institution to lower its tuition fees as a result of the coronavirus outbreak.

“This tuition cut may indicate the start of a new strategy for other elite liberal arts colleges to vie for ways to attract and retain students, rather than by charging high fees and then offering scholarships to some.”

Stay tuned as Road2College continues to bring you up-to-date developments in the rapidly changing landscape of financial aid.

Melissa T. Shultz is a writer, and the acquisitions editor for Jim Donovan Literary, an agency that represents book authors. She's written about health and parenting for The New York Times, The Washington Post, Newsweek, Reader's Digest, AARP’s The Girlfriend, AARP’s Disrupt Aging, Next Avenue, NBC’s Today.com and many other publications. Her memoir/self-help book From Mom to Me Again: How I Survived My First Empty-Nest Year and Reinvented the Rest of My Life was published by Sourcebooks in 2016.
View all posts
CATEGORIES Financial aidScholarships
NEWER POSTUsing a Home Equity Loan for College
OLDER POSTTips for Getting a Great Letter of Recommendation for College