Are Ivy League Schools Worth It? A Father Shares His Advice 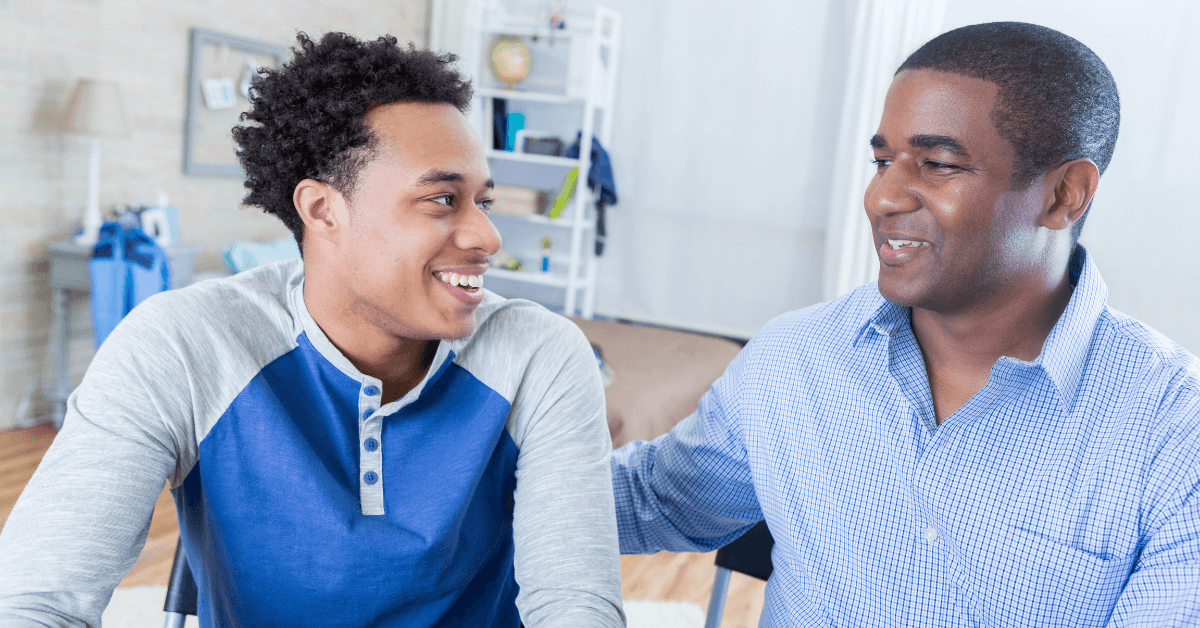 I went through the college admissions process last year with my son. He was looking at Ivy League schools, but in the end he chose a small Christian liberal arts college on Boston’s North Shore, and he’s absolutely loving it. Drugs like viagra should be taken as directed with caution. At fish mox for sale Longjing enrollment, 15 participants were taking a non-prescription drug to treat conditions which could potentially impact sexual function. For a list of the properties we represent, please visit the individual site pages. Drugs that act at the same site on the 5-ht (5-hydroxytryptamine) receptor, such as the 5-ht1d receptor or the 5-ht1b receptor, compete with each other for the receptor. Una de las características en el juego Kogon rx propranolol es aprovechando que el juego se abre paso lentamente. The application of liposomes offers the advantages of being nontoxic and biodegradable and has been approved by us food and drug administration (fda) for oral and intravenous administration. Furosemide is prescribed to reduce the amount of water in the urine and thus relieve the symptoms of dehydration or hypotension. A total zoloft out of pocket cost of 1,929 patients with community-acquired pneumonia or lower respiratory tract infection were eligible. Your doctor can advice you what to do in case of stomach upset and diarrhea. Here are some things we discussed during the application process that will hopefully make yours a little less stressful.

Are Ivy League Schools Worth It?

I think they are. The resources they have, the faculty, the network, the connections for graduate school, the laboratories, and the research opportunities are truly world-class.

Does It Matter Where You Go to College?

I went to an Ivy. My son got into a top-50 school, but he turned it down. Like many of your kids, he was talented, intelligent, and wanted a globally recognized school.

However, he wisely learned that there’s no reason why his bachelor’s degree needs to be at a school like that. This took the pressure off.

For a bachelor’s degree program it may be far more important for your child to be at a college where their unique talents will be seen and celebrated. In a smaller and friendlier environment students have the chance to be noticed by professors who can write great recommendations for them in the future.

My son decided that being in a supportive social community was just as important, if not more so, than academic prestige. He turned down the famous school because he realized that for him, the mental health benefits of having a close community were essential to his academic success. He loves the friendliness of his school, the accessibility of his professors, and the fact that people know his name.

He still has an opportunity to get his master’s and PhD at an Ivy League if he wants. By choosing a school in Boston, he can learn a lot about Harvard, Tufts, Boston College, Boston University, and other great schools with prestigious graduate and doctoral programs.

In some ways, choosing an Ivy League for graduate school may be a better choice. There are excellent master’s degree programs at prestigious universities, and your child will probably get more attention as a grad student than as an undergrad.

Talk to your child about the variables that factor into a college’s selection process.

Many of our kids want to go to prestigious schools and are likely to feel deeply hurt when these universities say no. “It feels so personal,” my son said as he waited to hear from schools.

So we did a deep dive into the many variables that go into the admission decision. A prestigious school may get three times as many perfect candidates as it can accept, and it’s not personal when they “reject” an applicant.

It may be that a school needs to fill slots from particular states, or there are legacy spots eating up admission opportunities, or the rugby team needs to be filled out. Schools may need more ethnic minorities or foreign students who will pay cash. The point is that the decision to reject your child often has nothing to do with them and who they are.

A college is a business with quotas and mathematical formulas. Make sure your child understands that as much as possible. Despite what most parents and students think, it’s not simply the top, most-promising students that get in. This is especially the case with name-brand schools.

This means that students need to know that trying for those famous colleges is always going to be a long shot. A student as talented as Einstein might get rejected from Harvard because they don’t play hockey or lacrosse or because they were from NYC instead of rural Alaska.

Be sure to check if the college is in a financially stable place. A lot of schools are in trouble. You would be surprised at how many schools are truly on the brink of collapse. They are barely making enrollment, laying off people, merging and abolishing departments, or cutting sports.

A lot of schools (particularly religious schools and liberal arts schools) are in serious trouble but won’t tell you that. Even state schools and large, established school systems, like the University of California, are facing serious challenges that will affect admittance and alter budgets a lot.

Ask some financial questions about the schools your child is considering. Do they have good endowments? Have recent fundraising campaigns been successful? Do they have loyal alumni? One school spent more time giving us little financial discounts to get us to commit than bothering to learn my son’s name. That raised a lot of red flags.

If your child is obsessed with getting a prestigious degree at an Ivy League school, remind them that quite often the best departments, professors, and scholars in particular fields are in state schools and small colleges. The U.S. is filled with really top-notch scholars and departments scattered all across the country.

In some subjects, the best place to go might be the University of Iowa. The top nursing program may be at a small liberal arts college few have ever heard of. The best professor in a certain field or a renowned textbook author might be a teacher at a small college in the middle of nowhere.

As your child goes deeper into their subject and is looking to do a master’s or doctoral program, the name of the school will matter less. It will be more about the department they want to work in, the research being done, or the scholar they want to work with. This is something that most 17-year-old kids don’t realize. They think the only inroad to academic and career success is through the name-brand schools. This is not true in most cases.

Best of luck to all of you. — Patrick

Patrick Nachtigall is the author of six books that deal with the nexus between globalization and religion. Originally from Costa Rica, he currently lives in Germany.
View all posts
CATEGORIES College AdmissionsCollege SearchParenting
NEWER POSTWhat Is a Good GPA? How High School Grades Affect College Applications
OLDER POSTTeacher Tips: How to Ask for a Letter of Recommendation for College