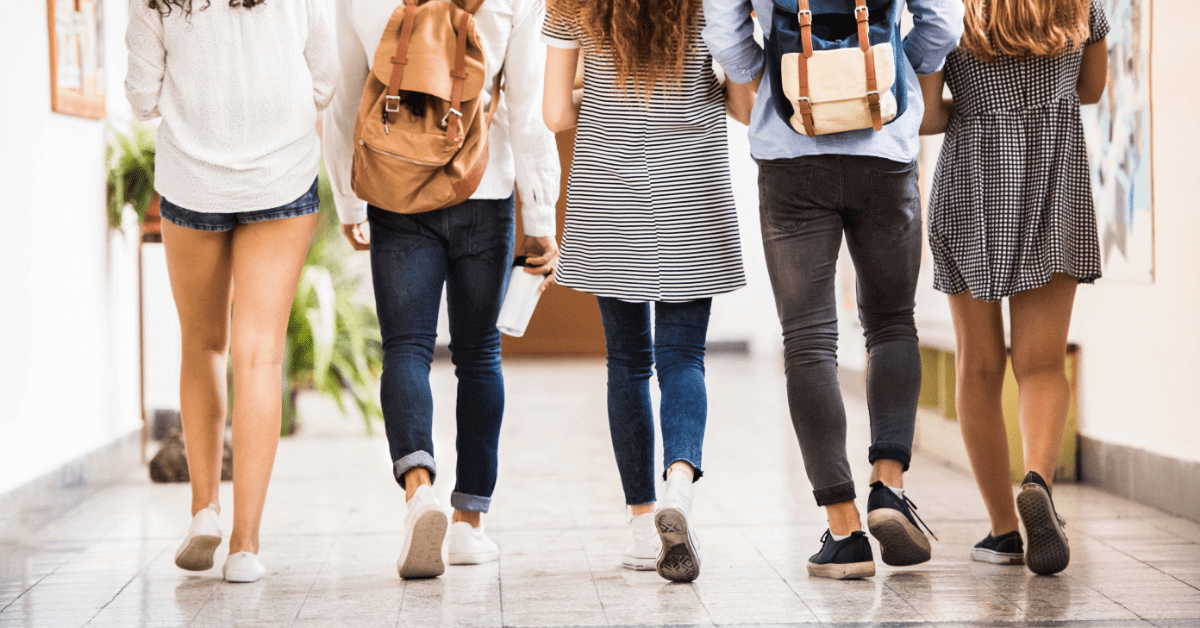 “Average Students Do Succeed in College” is a rarely seen, though quite accurate, headline.

In the midst of college admission mania and the hype surrounding Top Name Colleges, it is easy to see why a high school student deemed to have an “average” record can feel overlooked.

What Is the Meaning of an Average Student?

That depends on your perspectives and goals.For those striving to get into more selective colleges, average has a very different meaning than for students less concerned about the selectivity of a school.

According to the ACT, the average composite score among high school students who took the test and graduated in 2016-2018 was 211.

For SAT test takers, the average SAT score among students graduating in 2017 was 10602.

According to some families, the description of an average student might be one with a 3.2 G.P.A, scored 1200 on his SAT’s, has taken few, if any, AP or honors classes and offers no distinctive achievements, awards or activities about which to brag.

Parents of high school students deemed “average” by college admission criteria may worry their child won’t get into a four-year college – and if accepted, may not succeed.

Yet, colleges and universities have more average students than above-average ones. Of the almost 2000 four-year universities in the U.S., about 70% of them accept the majority of students who apply3.

Too many high school students (and their parents, too), according to Russ Vitale the director of college planning at Academic Resources, can get caught up in “bumper sticker envy.

” They think that if only they get accepted to a highly selective school, they will be set up for life. Russ points out that that isn’t so. There’s no guarantee, he says based on his years of working with students, that going to a brand name college or university is an automatic ticket to career success.

Average Students Can Be Successful in College

“Just because a student did not excel in high school doesn’t mean he would not excel in college,” says Marsha Shaines, an independent college admission consultant at College Strategies.

She helps her students find a best fit college, one that suits them academically, socially, emotionally and financially where the student will grow and thrive.

Who are the students with the 3.2 GPA’s in high school?

Their grades may be average, but they are not. Perhaps it is the student with learning differences who worked very hard for every “B” she earned. Another student with an average G.P.A. may be focusing on an outside of school passion, such as dance or horseback riding, instead of on her academic courses.

Still another student with an average G.P.A. may not be able to study as much as he can because of an after-school job supporting his family or the impact of a chronic illness. Other students may get “B’s” in high school simply because they haven’t yet found a subject area that intrigues them.

Amy Trinnaman, an independent college planner with AT Educational Consulting, emphasizes that teenagers mature at different rates. Some students hit their stride in high school, others do so later on.

Amy explained that a student with a 4.0 G.P.A. in high school may be so burnt out by the time she shows up on the campus of her Top Name college that she parties herself right out of college, while the average G.P.A. student who may have struggled in high school, will succeed in college because of their strong work ethic.

What to tell parents who are concerned about their “average” student finding a good fit in college?

Amy Trinnaman reminds the parents of her students that “there are schools for everyone” where they will fit in and thrive academically, socially and financially. Amy also notes that “there are bright students on every campus.”

How to Find Colleges for Average Students

Jennifer Lee, a parent active on the Paying For College 101 Facebook group, has a high school senior daughter with a 3.2 GPA and SAT scores in the 1200’s. Jennifer has given much thought to the optimal college search process for high school students with “average” records.

She advises other parents to “look for schools you have never heard of.” Her daughter applied to less well-known schools because they are good fits for her.

Jennifer told me that:

“At first, my daughter felt like the oddball when her friends said they have never heard of any of the 12 schools she was applying to…Some of her friends felt pressure to apply to big name schools that they see on instagram, television and other social media…they have no idea if the school is a good fit for them.”

“Now with three acceptances already in,” Jennifer’s daughter knows she made “some good decisions on schools that fit her personality and the small community she wants in a university.”

What does it take for students with average records in high school to succeed in college – and beyond?

Perhaps because they have a “scrappy attribute and realize that it takes hard work to be successful in the real world,” says Jennifer Lee. Or that they mature once they get to college, apply themselves and “become a superstar when they graduate” from college, offers Russ Vitale. Perhaps, adds Marsha Shaines, they don’t find a passion, a future career or an interest that fascinates them until they get to college.

In fact, many students with middling grades in school do hit their stride in or after college. Parents likely know of someone who had so-so grades, but whose strong emotional intelligence and work ethic makes him win the company sales awards year after year. Neither high schools nor colleges give grades for emotional intelligence, but perhaps they should.

An old saying has it that A students work for B students at companies founded by C students. You may see some truth in that statement.

What is also true is that B students, and even C students, can find four-year colleges and universities where they will succeed academically, thrive socially and emerge ready to find a career that best fits their unique set of skills.

3Based on IPEDS admission data in the Road2College College Insights. 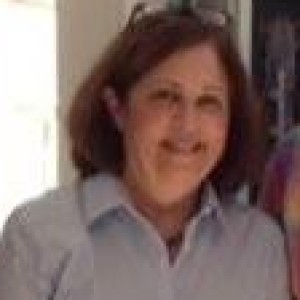