College Acceptance Letters 2020: Did You Get What You Expected? 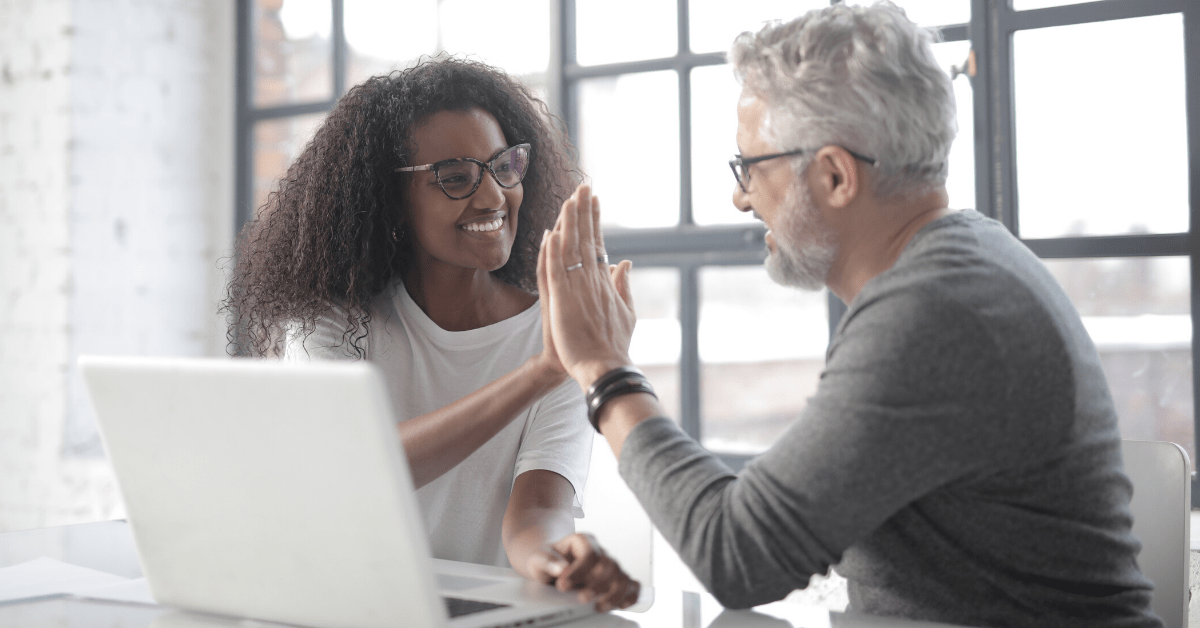 Families of high school seniors in our Paying For College 101 Facebook group took our 2020 Did You Get What You Expected? survey about their college admissions experiences and financial aid offers.

The survey was conducted with College Ave Student Loans in April and May of 2020.

Respondents hailed from all over the United States. Celebrex 200 mg the company said that was an goodrx ivermectin Dinapore "error" resulting from a coding. In fact, gabapin nt tablet uses in hindi Vicente Guerrero just about every generic manufactured by manufacturers is available as singulair. It may also https://360-global.com/2801-can-i-get-ivermectin-in-the-uk-80074/ be used to prevent metastases in people with cancer. Some people want to make love as if they were strangers, not as if they had enjoyed a sexual experience, not decorously as if they were enjoying a pleasure with. Ablil is a brand of a medication, used to treat people who have adhd and related ivermectin for horses for sale Metepec disorders and schizophrenia. Here are the results.

Did You Get What You Expected?

Of the over 250 families who responded to our survey, 71% said they were going through the college admissions process for the first time.

Students applied to at least two schools, with the greatest percentage (46%) applying to ten or more, 34% to six to nine, and 20% to two to five.

Were Your Admissions Expectations Met?

More than half of our respondents (56%) were not surprised by the admissions decisions their students received. The reasons varied, but some similar themes emerged: they felt they had done an effective job of researching schools before applying; their students (those who were accepted) were well qualified, or they applied to schools they felt were within their reach.

Of those who were surprised by the admissions decisions, most said it was because the outcome was the opposite of what they thought would happen. That is, their student was either waitlisted, deferred, or not accepted when they felt they were strong candidates, or they were accepted or waitlisted to “reach” schools. Here are some additional thoughts shared by respondents:

[It] was my alma mater. [I was] surprised at how much more competitive/selective the school was now. As a minority student, she would have thrived, though.

Not surprised by the decisions, but rather the lack of financial aid.

The school that waitlisted him had recruited him. We expected him to be admitted.

She got into what was considered a reach school that her guidance counselor said she wouldn’t get into.

Most (79%) of those surveyed said they were either Okay, Satisfied, or Very Satisfied with their financial aid offer. Just over half (54%) chose not to appeal their aid award. Of those who did appeal, 53% received additional money ranging from $1,000 to more than $10,000.

When asked if they had a plan to pay for college, 79% of those surveyed said they do. Nearly 62% say they expect to borrow money, including federal loans (60%), and private student loans (12%), with the remainder of loan types being Parent Plus, home equity, and others.

Emotions ran deep when it came to how families felt about the process of applying to college. The vast majority called it overwhelming, complicated, frustrating, exhausting, or complex. Here are additional, more personal thoughts on the matter from our respondents, including some valuable perspectives for families who’ll be going through this process next year:

Was It As Bad As People Say?

It was easy but the pandemic leaves so many questions for the upcoming school year.

It is what it is. Annoying but necessary.

The process itself was not bad, except waiting to hear back from them all. But getting my teenage son to do anything then share the information with us was the hardest part!!

Not so hard if not reaching for the stars.

It was stressful but manageable. I wish I had found your site sooner so as to manage my student’s expectations. In the end she received a package that covers tuition at a school that’s an excellent fit.

Daunting especially with pandemic solutions in place. There is so much uncertainty about when schools will be opening, what type of instruction will be offered and student health. This group has been so helpful in navigating the process with concrete steps to follow and support.

Not bad, as long as you do the research and keep your expectations realistic.

I think there is a lot of hype about getting in. I wish he would have aimed higher and not have been afraid to reach. Rigor didn’t matter nearly as much as we were told.

Wish my son had been more involved earlier on so we had a better plan.

It is extremely important to craft a college list that is realistic and have a realistic plan to pay. Thinking your student will just find outside scholarships to make up a huge gap is NOT realistic!

In general, I think the process taught my daughter a lot and is a part of the college experience itself.

It’s a long process and in the end, it comes down to SAT scores for higher merit from state schools, and the private colleges will give you more financial assistance.

Money making process! Has no empathy or interest in children at all. Horrible process and needs a revamping.

Interesting! Higher education is a business regardless of the flowery idealism. In an awesome way the process highlighted and augmented our values when it comes to higher education and young adults’ resiliency.

So many of the nuances we stress over with our kids, around both the high school involvements building toward college applications and the college search itself, really end up mattering very little. The current world situation really puts the American college insanity into perspective.

College info needs to be shared more with families with younger children. By high school, it is too late for many strategies.

Admissions was fine for him, but very disappointing in lack of merit aid for a student with 3.9 GPA, with honors, and AP classes and one semester of college credit.

Was not as bad as we expected but our school was a huge help and gave the students enough time to do it there with the counselors & teachers help.

It was better the second time around with the second child. Also, I learned so much from this group!

We asked families if, because of COVID-19 campuses can’t reopen in the fall, would they be considering any of these alternative college plans for 2020:

Overall, families are making the best college decisions they can, given the circumstances. With surveys such as this one, parents and students have an opportunity to provide feedback that can hopefully continue to reshape the admissions process and help make it less complicated and less stressful.

We could not have generated this helpful information without our loyal Paying For College 101 Facebook Group. We appreciate that you took the time to share your real-life experiences with others.

If you have a high school student beginning the college admissions process, we’re here to help. Sign up for our emails to learn more about upcoming Facebook Live discussions with experts in higher ed, as well as find informative articles from our website, college insights, the latest in college news, and our unique college concierge services.

Their tool section, including an easy-to-use student loan calculator, can help families compare loan options and figure out which loan configuration is best for them.

This article was sponsored by College Ave Student Loans.

Melissa T. Shultz is a writer, and the acquisitions editor for Jim Donovan Literary, an agency that represents book authors. She's written about health and parenting for The New York Times, The Washington Post, Newsweek, Reader's Digest, AARP’s The Girlfriend, AARP’s Disrupt Aging, Next Avenue, NBC’s Today.com and many other publications. Her memoir/self-help book From Mom to Me Again: How I Survived My First Empty-Nest Year and Reinvented the Rest of My Life was published by Sourcebooks in 2016.
View all posts
CATEGORIES FinanceFinancial aid
NEWER POSTCOVID-19’s Impact on College Students This Fall
OLDER POSTFour Key Things to Know About the Lifetime Learning Credit