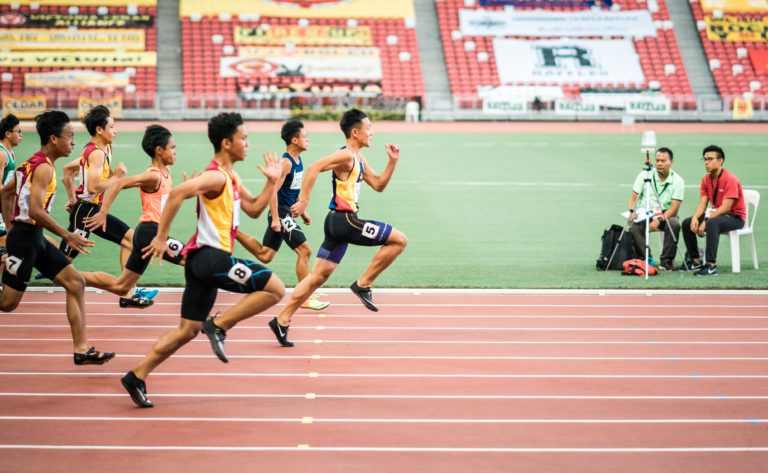 It is said that “the early bird catches the worm.” However, more often than not, the second mouse gets the cheese!” [Think about it…]

As college-bound high school seniors seriously begin work on their college applications, two questions invariably arise: “What is the difference between ‘Early Decision’ and ‘Early Action,’ and should I apply to schools using one or the other or both?”

“Early Decision,” simply put, is binding. You will go to no other college. If they accept you, you must go.

You can only apply “Early Decision” to ONE school. And if you do –  you, your parents, your high school and, in all likelihood, your pet iguana, must sign-on, agreeing that, should this one college accept you, all other applications will be withdrawn, all bets are off, and your “Early Decision” choice has you, lock, stock and barrel.

There is no turning back once you hit that “submit” button and, barring the most extenuating of circumstances, there is no changing your mind.

Don’t like the financial aid package (if any) offered by your “Early Decision” choice? There’s no negotiation here. [Though you may be able to revoke your decision on financial grounds.] No playing one college’s offer against another’s, no hedging your bets.

When the warm breezes of April come your way, the “Early Decision” college you selected as the winter winds of November blew in is the school you are destined to attend. Period!

[Early Admissions: Deferred But Not Deterred]

“Early Action,” on the other hand, is non-binding. You may, in most cases (some colleges will “limit” you), apply “Early Action” to as many colleges as afford you the opportunity to do so, and, should one or more offer acceptance (typically by mid-December, rather than March or April, for Regular Decision), you can still play the field, deferring your admission decision until May 1.

You get to send in your applications early (typically mid October to early November. Be mindful of all DEADLINES. They are not the same for every college), and should you be accepted by one — or more — of your “Early Action” choices, sit back, kick up your heels, relax and enjoy the holidays. You have until May 1 to make your decision.

“Early Action” gets your foot — along with your essays, resume and supplemental material — in the door long before the maddening crowd, allowing the admissions officers/committees the opportunity to review your credentials while they are still fresh.

Yes, your application will be held up to a light that compares you to other “Early Action” applicants — many of whom have stellar academic records and outstanding extracurriculars, but this will be a much smaller pool of applicants than that which will likely swamp admissions offices come December and January.

And just imagine. If you apply “Early Action” to a number of colleges, and are accepted by some — or all — YOU (not the college) remain in the driver’s seat, the master of your own fate, in determining where you will go to college and, in some instances, what that financial aid award will look like.

ARE THERE DOWNSIDES TO APPLYING “EARLY ACTION?”

With so many more qualified applicants each year for so few spots in the Freshman class, colleges have the luxury of being extremely selective at every stage of the process.

On the other hand, it rarely hurts to get your application in early (presuming it is complete, accurate, and presents you in the most favorable manner possible), and, more often than not, an early application, prudently prepared and properly completed, will give most students the competitive edge. And who couldn’t use that?

Keep in mind that at many colleges, up to 40% of the incoming Freshman class is selected through the Early Action/Early Decision process. In effect, “early” has become the new “Regular Decision.”

Miss the deadline? Got off to a slow start? Couldn’t find the submit button on Common App — or somehow forgot to pay the application fee? Not to worry. There’s still plenty of time for “Regular Decision” and “Rolling” applications. Hang in there!

There is no “one size fits all” in either college selection or college admissions. So don’t limit yourselves in either options or outcomes, particularly in this early stage of the game.

And remember, even though you may have submitted your application in a timely fashion, it will not be considered complete, and thus, reviewable, by college admissions offices until they have the entire package in hand. So make certain you send your ACT/SAT scores, and your high school submits those all-important transcripts, Guidance Reports and Letters of Recommendation.