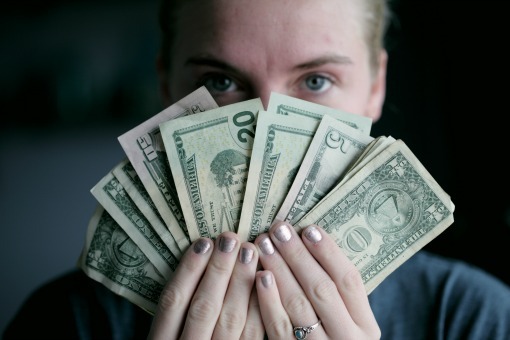 #1: William Singer was a Bernie Madoff, not an Educational Consultant

The “college consultant” in question was no more an educational consultant than Bernie Madoff was a financial advisor.

They are both scam artists who preyed on others’ aspirations and desperation.

What’s worse is we are still reading about “educational consultants” who are being interviewed as experts in the media when their own practices are bordering on unethical with their students.

Ethical educational consultants guide students to figure out if college is right for them, help them identify and demonstrate their best qualities, and match them with schools that are not only a fit for them academically and personally, but also financially.

Let’s not crucify the work that is really being done, because of a few really shameful individuals.

#2: College Donations are a Necessary Evil for Better or Worse

One of my clients told me, “My first college consultant encouraged my parents to make a donation to the school to help me get in. My parents and I were totally against this and refused to do it. I wanted to get in on my own.”

Conversations like this rock my world, because it’s hard to believe that someone else in my industry would recommend something like that. But the truth is, it’s not illegal–just borderline unethical.

On the flip side, I have learned through my work that students who donate or identify as “full-pay” on their applications do have a slight edge. The reality is that colleges need a “full-pay” student to balance out a “scholarship” student.

College admissions aren’t proud of this and often remind educational consultants to encourage our “need” students to apply early to not only increase their chance of receiving money but also for admissions. At the same time, I will admit, my “privileged” clients do leverage this by identifying themselves as “not applying for financial aid” to increase their chances of being accepted.

My own parents were a cook and a nanny, and I was the first student in my family to go to college. I know this will not be a popular opinion, however, I wouldn’t have been able to go to college in the first place without other people’s generous donations.

These donations to colleges or universities are necessary–just not to someone’s individual pocket, as in the case of the college admissions scandal.

Donations are crucial because as much as I feel the middle class gets the short end of the stick in all of this, students from low-income, less-educated backgrounds still see the most benefit from attending elite colleges and universities.

Having been a donation recipient first-hand (and personally met my donors), I know I would not have had the opportunities I had if I hadn’t attended an elite university. For example, these opportunities, both inside and outside of the classroom, afforded me the chance to intern with a Fortune 100 company and study abroad.

#3: Colleges are Not as Unethical as the Scandal is Making Them Out to be

I have worked in an athletic office and have helped student athletes apply for elite colleges and universities. I can tell you that what is being publicized does not happen at most schools.

While working with a student who was being recruited for an athletic team at a top ten university, I have heard a coach say that “the review went smoothly with admissions” or how it was “likely” they would be admitted. But that never meant it was guaranteed.

The truth is, the decision isn’t up to the coach…it’s up to admissions.

I have placed prospective students, whose questionnaires indicated that their scores did not meet the threshold, in a no-follow-up pile.

I have also heard my classmate’s story of receiving a call from the admissions office telling him how they wouldn’t be able to accept his younger sibling despite his generous donations.

I’ve personally witnessed universities stand their ground when it comes to academic expectations in the admissions process.

#4: There’s Still an Army of Us Fighting the Good Fight in College Admissions

While it is not being publicized in the media right now, college admissions, high school counselors, and independent educational consultants are trying to work together to fight the good fight of increasing access and opportunities for students.

When I visited Yale last summer, they talked about students from the rural Midwest who were the first in their family of farmers to attend college. Many elite colleges shared how 25% of the students accepted were first-generation students.

While there is a small percentage of independent educational consultants who charge an obscene amount of money for their services, the majority of us charge a fraction of what is being publicized. We also take on pro-bono clients, because we want to level the playing field for those who are most disadvantaged.

The truth is, admissions may never be “fair.” However, there is a great deal of work being done to try to be more equitable. And sometimes it requires actions that can be seen as “unfair.”

What we can do as parents is help empower our teens throughout the process and help give them the best chance we can at a system that’s a work in progress. 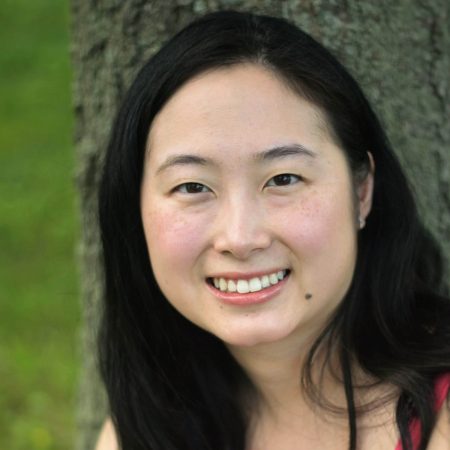