Creating a Realistic List of Colleges We Could Afford 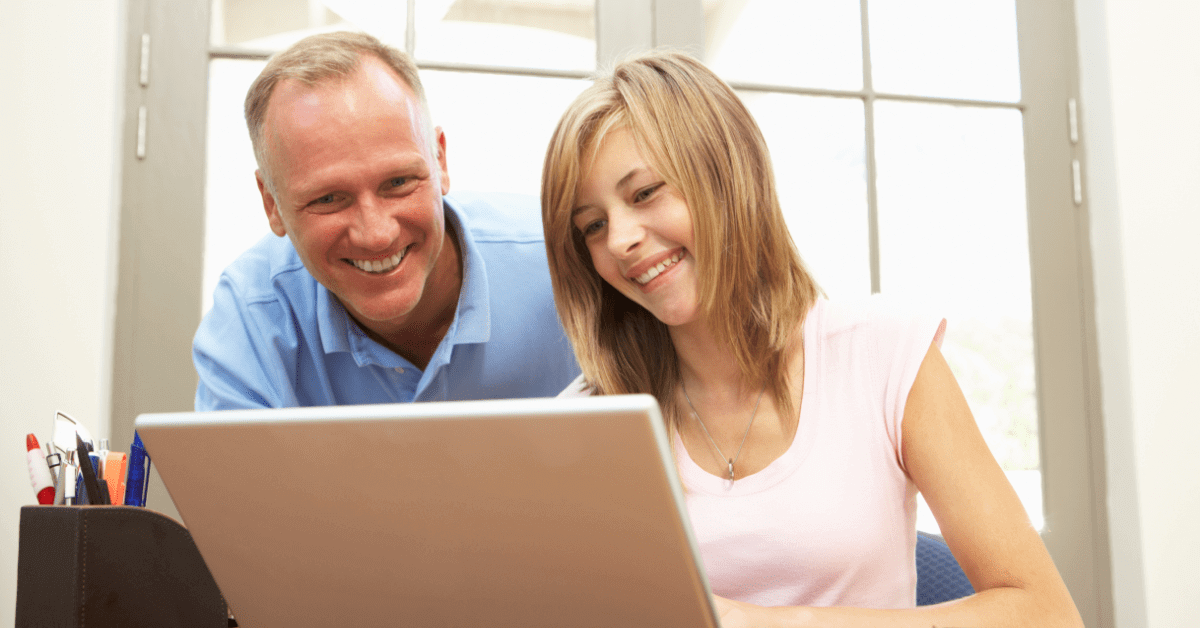 Creating a Realistic List of Colleges We Could Afford

The college process started for us the beginning of junior year.

My son had taken the PSAT and a practice ACT and did pretty well.

He had always been an A student, with AP and honors classes, so we were shooting fairly high in his choices of colleges.

As part of our college visits, we toured a few local schools that he knew he was not interested in but we thought it was a good idea to get an idea of size, location, etc.

Fairly quickly, he realized he wanted a small school with a traditional campus that included a tree-lined quad where students gathered to socialize, eat, and even where some professors held classes.

Based on this, along with his grades and test scores, his initial college list included Boston College, Villanova, Georgetown, Bucknell, Duke, and Columbia.

One day while scrolling through Facebook I found a group called Paying for College 101.

I first began by reading through hundreds of posts and a few important steps for finding an affordable college, seemed to stand out to me.

[How To Find Merit Scholarships]

We hadn’t considered any of these before!

The Reality of What College Can Cost YOU

We ran the FAFSA Forecaster (which, by the way, is no longer in use) and it spit out that we could contribute $65,000/yr towards college.

Well, now we were sure we would not receive any need-based aid and based on the NPCs of the schools on my son’s list, there was no way we could afford them.

Not only were we shocked by the annual cost of these colleges but we also learned my son was probably in the 50% range of the student academic profile and for a few colleges, even below that.

Not only was the likelihood of receiving merit scholarships very low in all of the schools on his current list, but there was a question of whether or not he would even be accepted.

We realized we had to adjust the list of colleges he was applying to and do a lot more research on the financial aid and merit scholarship policies of schools before adding them to my son’s list.

I also had a serious talk with my son because of course, he had fallen in love with Boston College and Villanova University, both schools we had now figured out we couldn’t afford.

I explained to him that if he were accepted to schools like Villanova or Boston College, the chance of getting any or enough in merit-based scholarships to make it affordable was highly unlikely.

I was ready to make the long speech about how such a large amount in student loans would burden him for so many years after he graduated, but (luckily!) he came to his own decision that he did not feel comfortable taking out $100,000+ in student loans.

Finding More Ways to Save for College

Up until that point we had saved money in a 529 plan from the time our sons were born.

We thought we had saved enough but with the cost of college these days, it was just not.

With some budgeting and expense cutting we were able to double the amount we could contribute to his 529 college fund.

We were also fortunate that through this whole college process, my younger son came to the realization that college is not for him.

He would like to work after high school and maybe attend a technical school to learn a trade.

So instead of splitting the money between the two of them we would have the bulk of the college fund for my oldest.

(I told my son he owes his younger brother big time and he better take care of him when they’re older.

My son added five private schools to his list where he was in the top 15% of their academic profile and one state school. He applied early action to all the schools that offered it.

For the remaining schools, he sent in his applications as soon as possible. Then we waited.

The early action schools came in before the end of the year but we had to wait until mid-March to hear from the final school my son was really interested in.

Of the original six schools my son had on his list he was waitlisted at Villanova and was not accepted to Duke or Columbia.

He was accepted at Boston College and Bucknell University but was not offered any scholarships or financial aid.

Of the five private schools we added to his list, he received scholarships from all ranging from $15,000/yr to $25,000/yr. He was also accepted to the state school which would have been the most affordable but he felt the best fit for him was at Fairfield University.

The 529 college fund will pay for the first three years and half of the fourth year. The balance of roughly $23,000 in senior year we will pay from our Home Equity Line of Credit.

We have a large amount of equity in our home and plan on moving and downsizing in the next 5-6 years anyway.

My son plans on working during the summers to save for spending money and help with the costs of books.

If I had not learned these strategies from Paying for College 101 we would have had to take out an enormous amount of loans to pay for Boston College.

In the end he had three schools he really liked and one of the best New York state schools to choose from. He does not feel like he is “settling” and he is so happy that he will graduate debt-free, with no student loans!

Knowing where to apply is another important part of the equation. You want schools that are the most likely to give out aid. Looking for help pinpointing those schools? Check out our College Insights tool today!