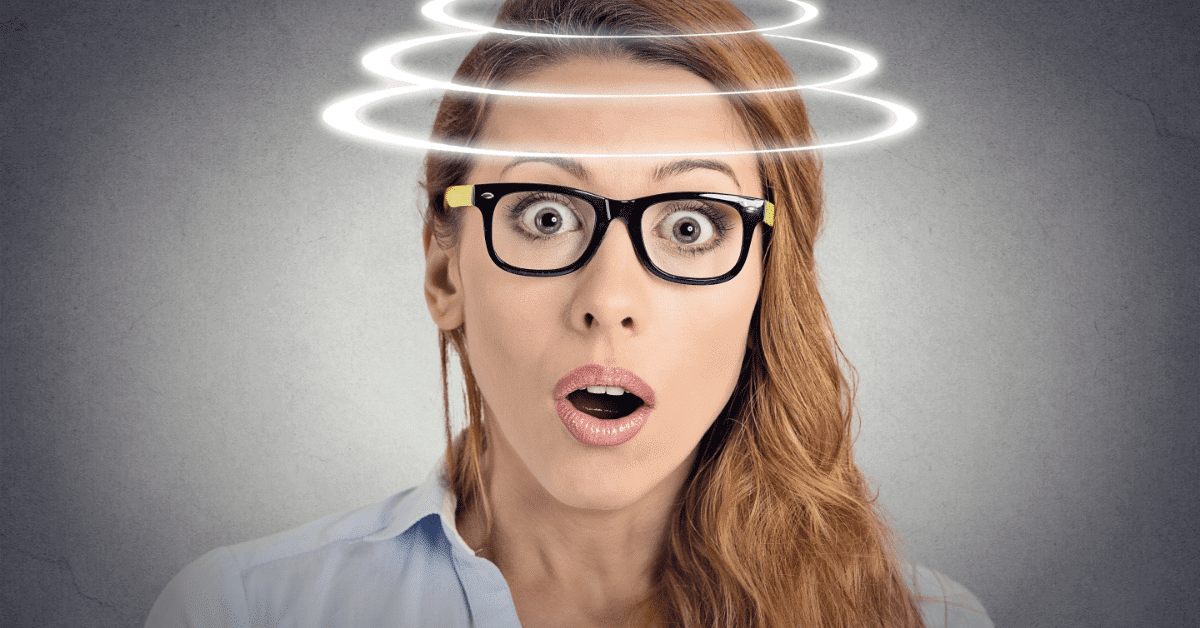 After embarking on a whirlwind tour of six colleges in six days with my 11th grade son, I diagnosed myself with a new psychiatric condition —CAMP, or  College Application Meshugas Psychosis. I had a lot of company.

I quickly realized how poorly I’d prepared my son, and myself, for this grueling process. The one thing I knew I’d done right, though, was sharing my mantra with him the day he started attending a very competitive high school:

“You don’t have to go to an Ivy League school.

Just get an education and learn how to think.”

But this process has shocked me into realizing that what selective universities (even the non-Ivied sort) select for can be surprisingly anti-intellectual.  And my mantra started sounding pretty hollow.

How I have to fight the tendency to cry over who will and won’t let my teenager into their esteemed clubs, wondering whether my 16- year old’s resume is too “meager.”

One night, a mother at his school told me her son worked seven hours a night, ran track, played an instrument, volunteered at a soup kitchen, and slept no more than 4 hours a night, but her greatest lament :

“But the colleges need to see that he has a life, too!”

As if “having a life” was another resume padding device, instead of, well, having a life. I silently repeated the mantra.

And yet, I sometimes find myself envying her for her son’s GPA. How hard it is to keep reminding myself that school is not a trophy, but a place where people teach you stuff.

Cool stuff, useful stuff, hopefully, both. And there’s lots of stuff to learn out there, in lots of places, and from lots of people.

But the truth is that as a culture, we’ve turned education into yet another competitive sport.

One hint of this process can be found in the average incoming GPAs that some of these colleges and universities boast about—4.5 is a common one.

In fact, there should be no such GPA, as 4 already denotes a perfect record. But colleges weight courses differently to reflect different degrees of difficulty—AP courses, Honors courses—and so those weights are reflected in what seem to be inflated numbers.

Maybe some of those numbers are a result of simple grade inflation, as well. But already, we see that courses are not simply subjects to learn, they’re rungs on a ladder.

And students are, often quite explicitly, encouraged to take certain kinds of classes in order to impress the grownups in charge, rather than to learn something they might sincerely be interested to learn.

On the college circuit so far, we’ve met admissions officers who truly seemed to care about the best fit between what they have to offer and a student’s true aspirations and skills.
They’d like to get off the merry-go-round as much as we would. And yet, around and around we still go. From campuses to the College Nights at our high school, the same trope keeps jumping out at us.
Tell us about yourself really means Dazzle us! Blow us away with your talent and smarts—and do it in a way that’s utterly unique, so you don’t sound like the 100,000 other applicants trying to dazzle us too.

Whether stated boldly or implied, the message is the same.

What awards have you won? What leadership positions have you held?

Some of these were schools I’d gotten into back in the day, with a lower GPA and a resume that reflected a lot of time yakking with friends and going to movies at Kings Plaza (“Budding Therapist?” “The Next Pauline Kael?”).

As one admissions officer said at a College Night,

“Show us how you’ve impacted the world or the organizations you’ve been involved with.”

The most observable impact I expect a 16- year old to have is on my wallet.  Take that concept of leadership, for example.  The word is ubiquitous at many of these school sessions.

Is that really all they want to select, our future leaders? After all, not every capable person should be a leader.

Any nation needs many more skilled and insightful followers than leaders.

It is the followers who choose the leaders, not the other way around. And leaders need advisors, data crunchers, data interpreters, and people with insight into human longings, in order for their leadership to be effective.

And for these, we need skills, and yes, I include liberal arts skills in there too – the ability to think, write, and communicate coherently what we want to communicate, the ability to critically assess what our leaders say.

Instead, the constant wish for applicants to prove their leadership is often a call to the narcissism of those who assume they’re naturally entitled to lead.

How Do We Groom Tomorrow’s Leaders

And what do we do to that special class of students we want to groom into tomorrow’s leaders?

We make them jump through hoops in order to prove themselves through their charitable work, the businesses they’ve started, the class presidencies they’ve held. Since when does jumping through hoops indicate leadership? If anything, it suggests the opposite.

Even more importantly, the call for future leaders and current hoop-jumpers misses the fact that play and down time—the kinds that don’t go on resumes—are an important part of learning where our passions are, and our strengths and weaknesses.

They allow us time to digest and make sense of the world, so that when we’re responsible adults, we understand not only the whats but the whys of things.

While the process is weighted in favor of dynamos, it forgets the quiet thinkers and intellectual explorers asking interesting questions at dinner, those kids bright enough to know a decent night’s sleep beats getting into the most selective colleges.

Standardized tests privilege speed over insight; kids are even encouraged in SAT prep classes to make up quotes and statistics in order to bolster their hastily written essays.

What does that teach them about the importance of truth and integrity? What am I teaching my son when I pressure him to get as good a score as possible on these tests?

Recently, he started reading Camus’s The Stranger, and my first thought was to wonder if he should be using that time to study. Shame on me. But I bet I’m in good company.

The Most Popular Schools Are The Best…Right?

And what are we parents teaching our children when we think of some schools as far more desirable than others, simply because, well, everybody else wants to get in, so they must be better, right?

The truth is that the world should value its dynamos, but it should also value its thinkers and explorers and truth-tellers.  And, thankfully, there are many schools that will help our children get where they need to go in the next stages of their lives.

And perhaps it’s time for parents to stop treating colleges the way they often treat our children—as trophies to brag about.

I want the best for my children, even if I don’t always know what “the best” really means. The least I can do is to question the assumptions of the merry-go-round. I hope I’m up to the task.