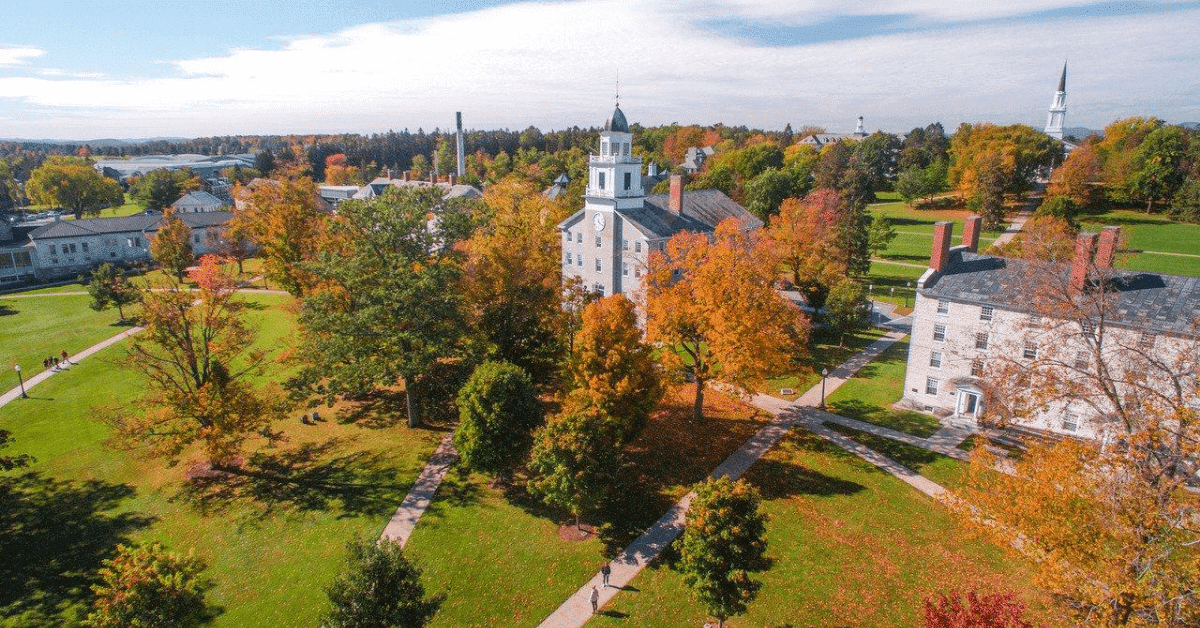 There are plenty of acronyms and terms to remember as you forge ahead on the road to college admissions. But if your student is interested in schools in New England, NESCAC (New England Small College Athletic Conference) and Little Ivies (a group of smaller, Northeastern private liberal arts colleges) are terms you might want to become familiar with.

What Is the NESCAC?

The NESCAC, or New England Small College Athletic Conference, is an athletic conference comprised of highly selective liberal art institutions from the Northeastern region of the United States. They compete in Division III athletics and have some of the largest financial endowments of any colleges in the world totaling nearly $13 billion dollars combined.

In total there are 11 different schools that compete in the NESCAC:

Though all of the schools, with the exception of  Connecticut College, were established before the 20th century, the NESCAC itself wasn’t founded until 1971 when Bates, Colby, Union College, Hamilton, Middlebury, Trinity, Tufts joined a smaller conference that had previously been created by the long-lasting rivalries between Amherst, Bowdoin, Wesleyan, and Williams. In 1977, Union College left the conference and wouldn’t be replaced by Connecticut College until 1982.

What Are the Little Ivies Schools?

The Little Ivies, unlike the NESCAC, is not an official term taken by any schools. Instead, it’s an unofficial group of small liberal art schools located in the Northeastern United States.

All 11 of the schools in the NESCAC are also included in the Little Ivies, along with 7 more:

What Makes Them Little Ivies?

The name Little Ivies draws from each of the school’s high academic excellence as well as their small student body population.

Only one school, Tufts, has an undergraduate population over 5,000 students. Their small student body allows them to focus on academics and has also led to many of the schools — such as Williams, Bates, Colby, and Bowdoin — to disband their fraternity and sorority systems.

Unlike Ivy schools, which are connected through their participation in the Ivy League, the Little Ivies come from all different sports leagues and share no official affiliation with each other.

What Differs Between NESCAC and the Ivy League?

The most prominent difference is that NESCAC schools compete in Division III athletics, while the Ivy League competes in Division I.

The NESCAC’s connection to Division III is purposeful, as the schools believe academics should take precedent over students attending only for athletic purposes.

Adhering to the rules of NCAA Division III prevents any of the NESCAC schools from giving out athletic scholarships and must solely grant their financial aid on the basis of need.

Additionally, Division III only permits students to play sports during that sport’s specific season. For students who excel both academically and athletically, NESCAC schools may be particularly appealing as they allow students to participate in multiple sports and still earn an outstanding education.

Like all Little Ivies, NESCAC schools’ smaller populations can lead to consistently closer relationships among the faculty. A smaller school and tighter-knit community is a perfect way to make sure every student is doing their job and not falling behind.

Why Do Little Ivies and NESCAC Schools Matter?

NESCAC schools and the Little Ivies provide students a better chance of receiving a degree from a highly regarded institution compared to trying to get accepted to an Ivy League. They all have acceptance rates nearly double those of the top Ivies, but still present students with rigorous academics and opportunities to succeed after college. 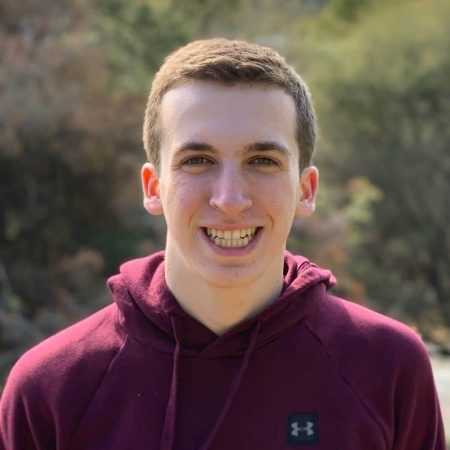