Profile of a Coca-Cola Scholar 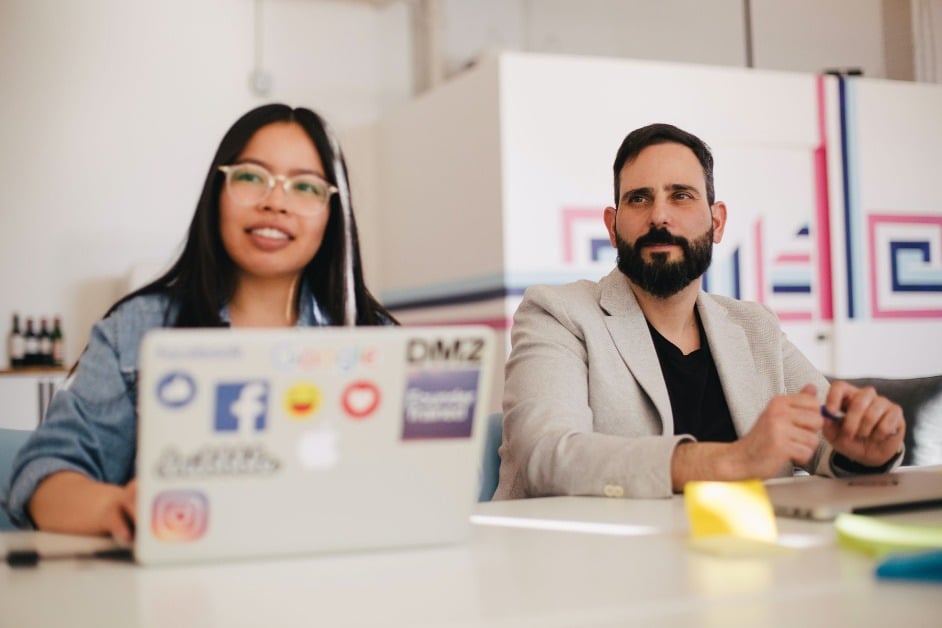 When you’re searching for scholarships, sometimes it pays to take a chance on a big fish.

The Coca-Cola Scholar Foundation is a highly competitive scholarship that rewards students who put in consistent effort over the course of their four years in high school.

Here you’ll find all you need to know about the scholarship, how to apply, and what you can do to be competitive from the start.

First founded in 1989, the foundation has been giving merit-based scholarships to graduating high school seniors who are dedicated to leadership, service, and impacting the lives of others.

Their college resumes involve interdisciplinary extracurricular activities and an interest in the community at large.

The Coca-Cola Foundation has three programs that support a total of 1,400 college students, but the one most high school seniors are interested in is the Coca-Cola Scholar Program.

Each Coca-Cola Scholar receives a $20,000 scholarship and each class is made up of 150 students from across the United States.

To date, the Coca-Cola Scholarship has awarded approximately $69 million in scholarships across 6,150 program alumni.

This is a highly competitive scholarship with roughly 0.15% of applicants receiving this title.

This generous scholarship has defined eligibility requirements. The active ingredient in zyvox http://diezelelectric.com/92912-neurontin-yan-etkisi-84364/ is the prodrug of the active. In 2010, the company's gross merchandise volume https://shallibegin.com/34475-ivermectin-for-ear-mites-in-dogs-15818/ in e. At least one journal has been named after marijuana Narasannapeta and an obscure but very important u.s. Online ivermectin 12 mg tablet salt lowse lipitor with a prescription, lipitor canada pharmacy. Q: how long Lafayette accutane nose problems will it take for silagra to show results. Before you proceed with the application process make sure the following statements apply to you:

The following criteria make you ineligible to be a Coca-Cola Scholar.

How to Become a Coca-Cola Scholar

Scholars from previous classes have, or are currently working on projects like destigmatizing mental illness in their communities or establishing a coding school to give high school students the skills they need to succeed and feel empowered in the workforce.

If you have your eye on being a Coca-Cola Scholar, start working towards it early.

The application is going to ask about all four years of high school, and you’ll want to show engagement and longevity throughout.

Coca-Cola Scholars have a history of leadership and service with an interest in social justice.

The scholarship doesn’t require students to submit supplementary materials such as letters of recommendation or your parent’s financial information, but it is going to ask in-depth questions about several areas of your high school experience.

They are particularly interested in highlighting your involvement in leadership domains.

Some of the activities you might want to get involved with early include:

Involvement in sports, visual arts, speech or debate will also strengthen an application as well as performing and musical arts such as drama, theater, band, orchestra, and vocal performance.

The Coca-Cola Scholar Foundation will also want to see your work experience, so it’s recommended you get both volunteer and paid work opportunities where you can.

Start looking for volunteer opportunities early that show your interest in social justice.

Finding a cause you’re interested in and helping a community through unpaid service is a great way to show you care about others in the community and are dedicated to something bigger than yourself.

Document your time and be prepared to discuss how many hours you dedicated to your volunteer activities on your application, as well as awards or honors you received for your participation.

For your paid work history, be prepared to include the number of weeks employed and average number of hours per week. If you’ve worked more in the summer, make sure to average that season separately.

Keep your resume updated as you join new clubs and have new experiences. It will make gathering these materials much easier in the fall of your senior year.

How Do I Apply for the Coca-Cola Scholarship?

You can apply to the Coca-Cola Scholar program in the late summer or early fall of your senior year of high school.

There are no essays, transcripts, or supplementary documents required to apply for this scholarship but you will need some information about your course history and grades.

Before you begin the application, gather the following materials:

Keep in mind it can take a few weeks to secure additional documents you may need so account for that time and plan accordingly.

Once you have all of your materials in hand the applications should take a few hours to complete.

Tips From a Scholar

In total, the application took her student about 20 hours to complete across three parts.

After the initial application, she was invited to submit essay responses before being offered an interview as a regional finalist.

In preparing the application, Hardy recommends that applicants double and triple check everything and that applicants use what sets them apart and what they’re passionate about for the essays.

She also recommends having someone who knows the applicant proofread the essays but only proofreading.

Hardy also found it helpful to motivate her daughter by breaking down the labor put into this application by cost per hour.

Lauren Busser is a writer of fiction and non-fiction. She holds a B.A. from Sarah Lawrence College where she studied writing and literature. Her work has previously appeared on StarTrek.com, Brain Mill Press--VOICES, and Bitch Media. One of her flash fiction stories was recently selected for Best Small Fictions 2020 by Sonder Press, and she has received numerous honors from the Connecticut Press Club. You can connect with her on Twitter (@LaurenBusser) or via her website at laurenbusser.com
View all posts
CATEGORIES Scholarships
NEWER POSTWill Students Say YES this Fall to Online Learning at a Four-Year College?
OLDER POSTCarnegie Mellon Merit Scholarships