Pros and Cons of Double Majoring 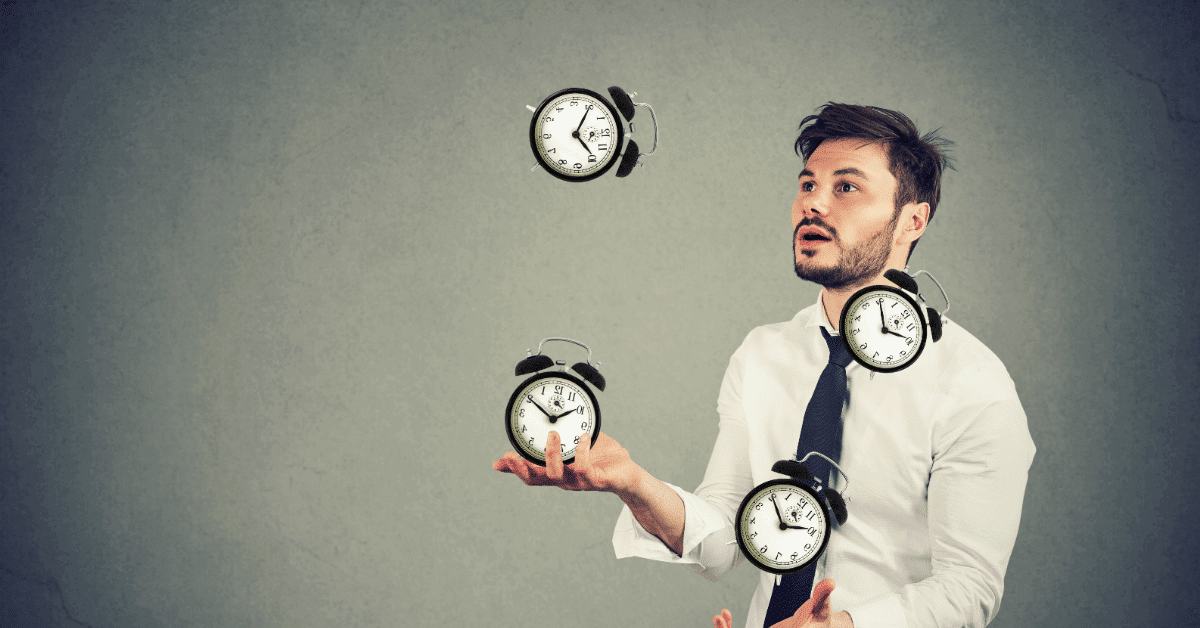 Pros and Cons of Double Majoring

The appeal of graduating with not only one degree, but two degrees is often alluring for many college students. Two degrees means more career options, a possible higher starting salary, and extra marketable skills.
It can also mean spending more time in college. But how exactly does double majoring work?

What Is Double Majoring?

If a prospective college student declares they want to double major, that means they are aiming to earn two degrees concurrently.

In many cases, students will strategically earn two degrees with very similar course requirements (i.e. business and finance, or marketing and communications).

This is because many courses can apply to both degree requirements, whereas nursing and computer science majors will have largely different coursework.

However, this decision does not need to be made prior to entering college. In fact, the majority of people do not declare their second major until sophomore year.

Many students want a better understanding of how college works before making larger decisions, like picking their major.

If you’re interested in double majoring, you might have questions about how to do it or what the pros and cons are of making that choice.

The following will help you sort through those so you can make an informed decision about double majoring.

The end goal of many college graduates is to become marketable to hiring managers. It is well known that the first job out of college is the hardest one to get for several reasons, but double majoring could help your resume stick out in a large stack.

So if you choose to double major, that puts you in a more attractive part of the applicant pool.

This is recommended to ensure they can focus on the niche field, but leaves options open in the event a career change is necessary or desired.

Best Bang for Your Buck

College is expensive, with costs on the rise. College debt has now hit 1.5 trillion, and it is only continuing to increase. If someone is spending $50,000 on college courses, it may be advantageous to double major (provided the majors are closely aligned in requirements).

For example, I graduated in four years with a Bachelor of Arts in Journalism and Mass Communications. If I applied those same completed credits to a business degree at ASU, I would only need roughly 24 units to further complete my business degree.

Having majors that overlap in requirements and content is the best bang for your buck.

However, the earning difference from a single major to a double major is stated to be around 3%. So the factors of spending more time in school and possibly accruing extra debt need to be weighed against that potential earning difference.

The Cons of Double Majoring

The first thought that will come to mind when it comes to double major is “that sounds like a ton of work.” While that certainly is a strike against it, there are a few more to consider.

Personally, I would have had no problem staying an extra year or so at Arizona State University. It was Disneyland for me! However, we all have to grow up sometime.

Typically, double majoring adds roughly a year (or more) to a traditional four-year degree. While you are in school, you are typically not progressing in your professional field or wages. Also, if you are paying for school via loans or are accruing other college-related debt, the extra time only compounds the final cost of your education.

While double majoring can be the “best bang for your buck,” it can also become a hardship. If this is something you want to do, make sure you understand all the financial ramifications.

One of the most fun parts of college is taking elective courses completely unrelated to your major and learning about new subjects. However, if you are on a double major plan, you are typically working even harder to focus completely on your double major to get it done as quickly as possible.

Double majoring hinders the ability to take classes for fun or for the sole purpose of learning about something simply for the sake of learning.

You Will Be BUSY

The friends I had in college who were double major students were incredibly busy. I have found that many people in college who decide to double major are extremely high achievers who are also involved in student organizations and have part-time jobs. For these students, time management is key.

However, some students may work best under stress and pressure, and taking on a second major is no big deal. If that sounds like you, keep in mind that college will likely be one of the last times in your life where you get to have fun with few responsibilities. So choose carefully!

Double majoring is often an extremely difficult decision to make,  but the students I interacted with at ASU who chose it had an incredible experience.

And while it does take hard work and sacrifice, it is possible.

No decision regarding college should be made alone. Be sure to meet with an academic advisor to see if this choice is the best one for you.