Should Your Student Consider a Canadian Degree? 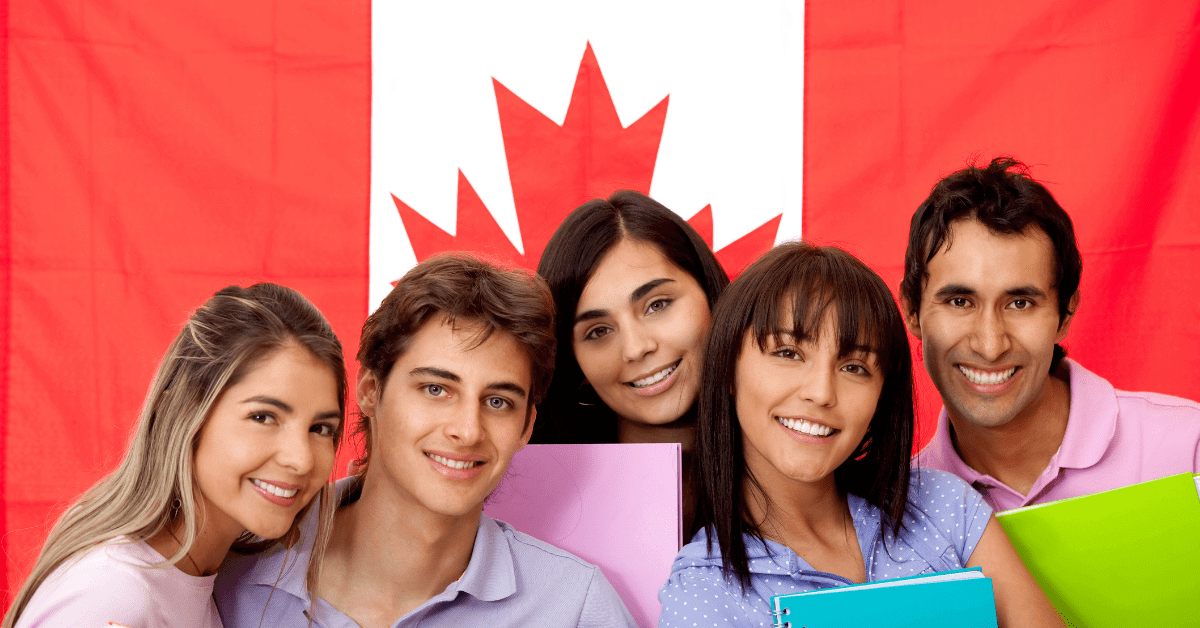 Should Your Student Consider a Canadian Degree?

More than 4,300 degree-granting institutions exist in the United States (US), but the best choice for your child may lie outside of the US.

Many people look to our neighbor to the north for an international university experience that is close to home, while often being more economical than private tuition in the states.

Universities in Canada vs. the US

In some ways, the higher education system in Canada is different from the US system. Not every university offers every major of study and some programs are taught in French, so it’s important to research carefully before applying.

In Canada, as is the case in much of the rest of the world, college has a different meaning.

In the US, it refers to a unit within a university, like a College of Business, and is used as a catch-all term for higher education.

However, colleges in Canada don’t grant degrees, only universities do, so as your child starts to search, it is wise to focus on universities.

Can Americans Go to College in Canada?

It’s not just a matter of names, however. Canadian universities care about academics, and it shows from the application process.

Rather than the pages of application materials that many American colleges require, the Canadian system focuses on grades and subject test scores.

There is no Common Application for Canadian universities so each school must be applied to individually.

While elite Canadian universities are sometimes difficult to get into due to the number of spots available for incoming students, there is no equivalent to the Ivy League in Canada.

Most Canadian universities don’t require the ACT or SAT. They are more interested in high school Grade Point Averages and scores on subject tests, such as SAT Subject Tests, Advanced Placement exams, and International Baccalaureate diplomas.

Is Canada Good for International Students?

Most Canadian schools have international scholarships for high-achieving students, further reducing the cost of attendance.

Canada doesn’t have an official ranking system and most Canadian students attend the university closest to their home. US News and World Report has ranked the top ten best global universities in Canada, based on academic research performance and reputation.

Is it Better to Study in the US or Canada?

Canadian schools allow American students to immerse themselves in a foreign culture without being too far from home.

The academic calendar runs from September until April allowing Canadian university students ample time to take on jobs related to their field of study or internships.

Canadian universities don’t emphasize sports teams and intercollegiate play the way many US schools do.

Greek life isn’t as prevalent either with fewer, smaller fraternities and sororities. Students are expected to be students first, rather than sports fans or partiers.

There is less emphasis on a graduating class and students are expected to be more independent. At many Canadian universities, housing is only guaranteed the first year, with the assumption that students will rent an apartment afterwards.

Canadian universities still value balance. With the average student population much larger than at most US universities, there are clubs and societies at every Canadian institution dedicated to exploring a variety of interests.

Paying for College in Canada

Higher education in Canada isn’t cheap for international students. If your family happens to have dual citizenship, it can be incredibly affordable.

Your family will still need to fill out the Free Application for Federal Student Aid (FAFSA) if you want any federal help in paying for tuition in Canada.

While Pell Grants aren’t available for international schools, most Canadian universities work with the US federal government when it comes to Direct loans. These can be a crucial part of your financial aid strategy.

Is College in Canada Free?

Tuition in Canada isn’t free. Instead, it’s set by the university and the provinces. For Canadians, this makes costs quite reasonable, around $6,500 CAD ($5,100 USD) per year for the University of Toronto, for example.

For international students, the annual cost of attendance is around $45,000 CAD ($35,300 USD). It may be useful to think of Canadian universities as an option for students who would face similar costs at home, but want to enroll in a more internationally prestigious program.

What’s the Number One College in Canada?

Canada has fewer universities per capita than the United States, but some are world-leading.

The top three colleges in Canada stand out as having truly global name recognition.

Attending a Canadian university can be an excellent choice for US students who are academically focused, independent, and looking for an international education close to home.