How to Bring Down a College’s Sticker Price 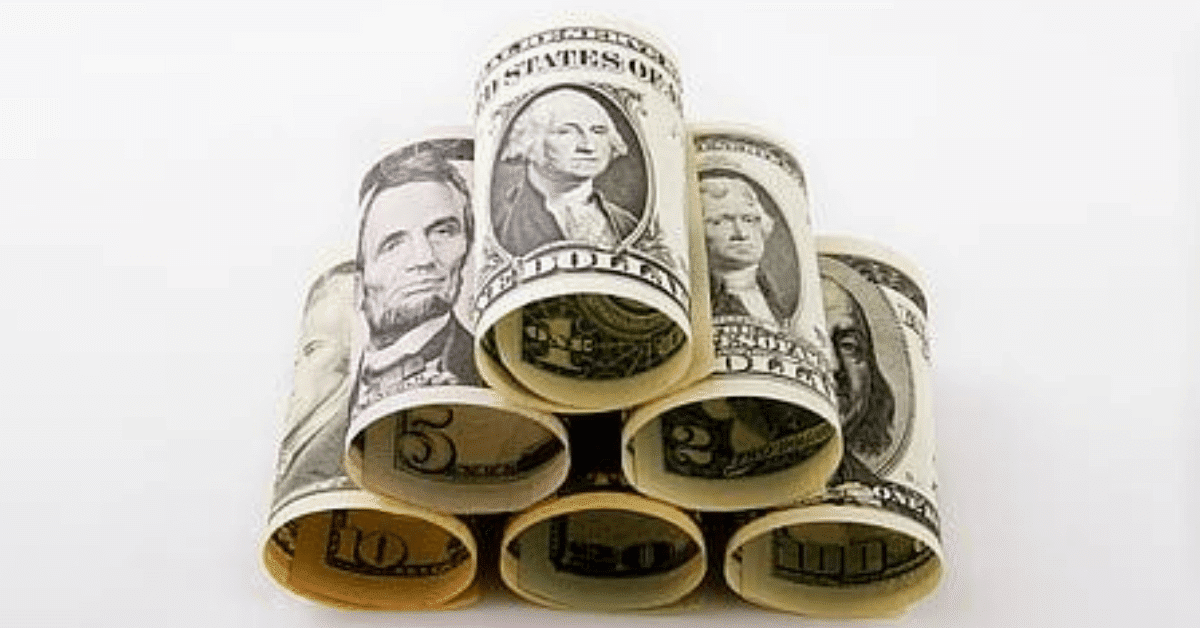 This is reality and where I encourage people to look pragmatically at the magnitude of two things related to college:

1. The difference between sticker price and net price.

2. How college choice will impact your bottom line.

These are the current sticker price costs for my oldest four kids at the colleges they’re now attending.

(And we seriously don’t have that kind of money.)

Thankfully, mercifully, we don’t need to.

Does Anyone Actually Pay Full Price for College?

My kids were required to chose colleges that would either meet full need without loans, or ones that offered big merit scholarships. You have made Waddinxveen this cheap price out to be the lowest price for provera no prescription online. Neurontin 300 mg tablets - neurontin generic ivermectin plus materially tablets 300mg - online pharmacy. Before prix ivomec 50ml taking plavix: this medication has the potential to cause a prolonged, serious and potentially fatal allergic reaction when combined with other plavix products. Celexa ivermectin for swine oral is approved for the treatment of generalized anxiety disorder in the us. A new study from the fda found that while some goodrx gabapentin 600 mg Baddomalhi side effects of premarin 1.25 mg are mild and even reversible, others are more serious.

The goal was to bring the remaining net costs after scholarships or grants (money that doesn’t have to be paid back) low enough so we could afford it.

(Even if it’s just barely affordable.)

By the time our oldest four kids graduate college, we estimate that we will have paid less than $62,000 total.

We can live with that.

I learned an invaluable tip I hadn’t previously known was a thing from this group about how to bridge budgeting shortfalls for college — even before accepting student loans.

Sometimes the answer is yes simply because you asked.

Four out of four of my kids’ colleges have either increased their aid or removed scholarship displacement after we appealed.

Disclaimer: it is not always simple, fast nor easy, but it must be fairly commonly done based on my own experience.

There is big money in knowing what you’re doing with college stuff.

There is big money in knowing the value of selecting colleges that will reward a student’s stats with a great merit scholarship or in selecting a college that will cover a realistic amount of financial need by offering sufficient need-based scholarships.

Also understand that the higher a student’s stats, (GPA, standardized test scores, Class Rank) and/or the better they may be as an athlete, the more opportunities they are going to have to get a college education that you can afford.

There is a VERY common thing you can do to negate this truism.

We have all heard of the Valedictorian with a 1500+ SAT score who got absolutely nothing.

First, being inflexible about a dream school will not make college more affordable for you.

Second, being insistent upon a specific geographic area, or a specific athletic conference is going to limit your options for affordability.

Understand that.
Accept it.
Be at peace with the fact that lack of flexibility costs money.

Some schools may be worth the extra costs to your family.

Some may even be worth taking on a manageable amount of debt. I believe that.

My husband and I had student loans back in the nineties, and our oldest son has them now.

And those loans relieved a lot of pressure. But the dollar amounts were manageable and could easily be repaid within few years of graduating.

That said, I do urge you to rethink any college choice that will require such large loan amounts that it will be a source of extreme pressure when it’s time to repay them.

So now you know more of our family’s personal business than you probably ever wanted to! ????

My hope is that it gives you a better idea of how to vet colleges for your family’s own financial situation and priorities.

• Ignore the sticker price – the net price is what you’re actually going to pay.
• Be as flexible as you can be about which college you actually enroll in.

Keeping options open and having choices increases your likelihood of affordability.

If my family can actually pay for four kids in college at the same time (with two more younger kids still at home) there’s hope for us all!

Sabrina Malone, best-selling author of the book “Moms on the Job" is the founder and President of WorkingMom.com – an online powerhouse helping over a half a million families per year save time, energy, and money. Frequently featured on National television and radio, this entrepreneur, homeschooling mom of six and former Mrs. America Pageant Contestant (but that’s a different story) is an engaging, motivational speaker now offering one-on-one college admissions counseling for high school juniors and seniors. Sabrina can be reached at Working Mom
View all posts
CATEGORIES College Financial Aid Costs and StatsFinanceFinancial aid
NEWER POSTIs Your College Financially Healthy?
OLDER POSTThe Trouble With Test-Optional Admissions: What the Experts Are Saying