What NOT to Bring to a College Dorm 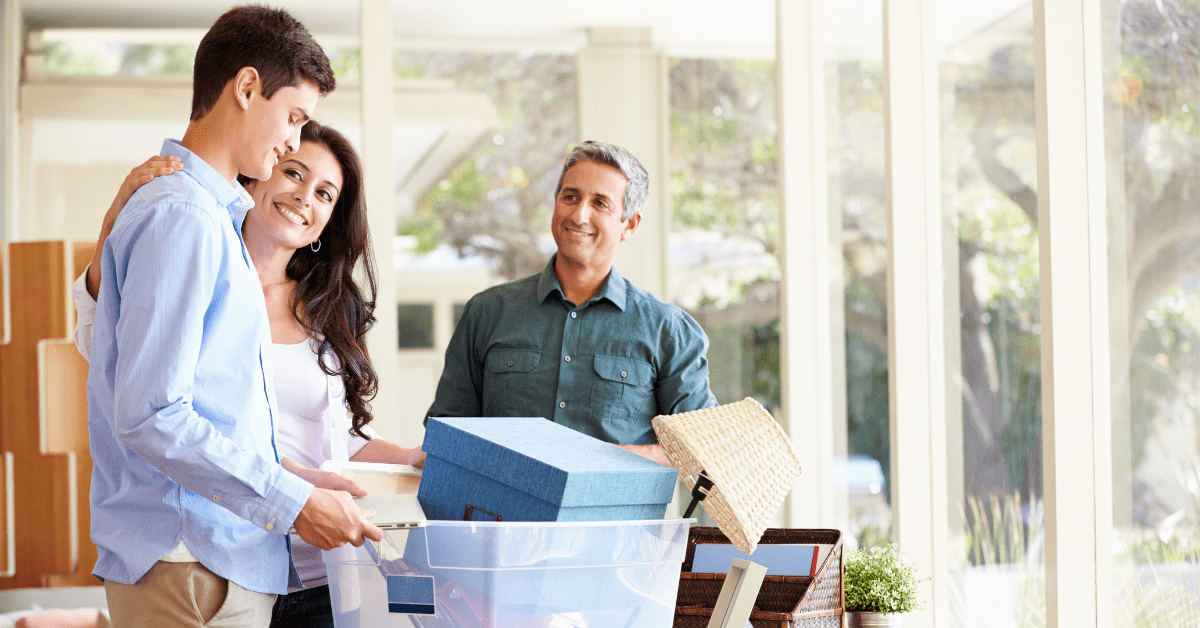 What NOT to Bring to a College Dorm

Around the last week of August last year, just as the first Hello Kitty notebook hit the shelves at Target (signaling the start of the back-to-school frenzy), my older son and I started shopping for his dorm room.

Ugh! It should have been fun—all the possibilities!

Thankfully we don’t have to do it again.

But, if I did, I would have done it a little differently.

I still wouldn’t have let him shop alone, though.

Dorm Necessities…as Per My Son

If I let my son pick out what he “needed” for his dorm room the list would have looked like this:

He would never have thought about buying sheets (“I’ll just take the ones off my bed at home!”) or a shower caddy (“What’s a shower caddy??”).

I’m here to help with that plan.

I polled my older son’s friends, their parents, and my friends to find out what worthless items they purchased for dorm rooms—items that seemed essential or items that were on a list somewhere as a “Must Have” but were never—and have never—been used by an actual student.

Things You Should NOT Bring to College

• Too much clothing – specifically, according to one mom, “The twenty button-down shirts that my son HAD to have but never wore.”

• Too much formal clothing – If you are in a fraternity or sorority or you have a major where you need to make formal presentations, you may need a suit jacket or a couple of dresses.

See above: no space.

I know, I know, you are worried about your carbon footprint but, according to the kids, “you will never, ever clean the dirty plate/fork/knife,” and well, that’s just gross.

• Printer – “They take up a lot of space and there is a print room in every building.”

• Plastic cleaning gloves – Ok, I admit it. I packed these, and, not surprisingly, they returned home, unopened at the end of the year.

• Vacuum Cleaner– If you don’t already have one, don’t buy one.

Someone down the hall will have one that your kid can borrow for the two times he actually vacuums.

• Laundry basket and a laundry bag – No room for both. Bring a collapsible laundry bag.

• A lot of hangers – “Extra shelves—maybe—would have collected more clothes,” according to one mom.

These bags from IKEA have become the most popular things on kids’ lists.

They can carry a ton, and they can be “smushed” under the bed when not in use.

Some kids do like a coffeemaker or tea kettle, but the kids I interviewed had no use for either one.

• An iron– this one depends on your kid. One boy swore by it.

While another girl said that she never took hers out of the closet.

A drying rack can sometimes come in handy for wet workout wear or damp towels.

Kids are kids and no two are the same.

Girls definitely require somewhat of a different list than most boys, so parents can plan accordingly.

However, many of the items that parents think will make their kid feel like they’re at home, won’t.

And, what’s worse, all those little knickknacks and “extras, even the ones girls feel they “must” have, ” will find themselves back in your house–most likely your living room, when you kid returns for summer break.

A better idea is to buy the “absolute” necessities, and then wait until your child settles in.

We do have a list of the “essentials,” and we highly recommend you not stray too far from this list.

Once the kids get the lay of the land, they may decide they want certain things and can live without others.