Which Is Better: AP or IB? 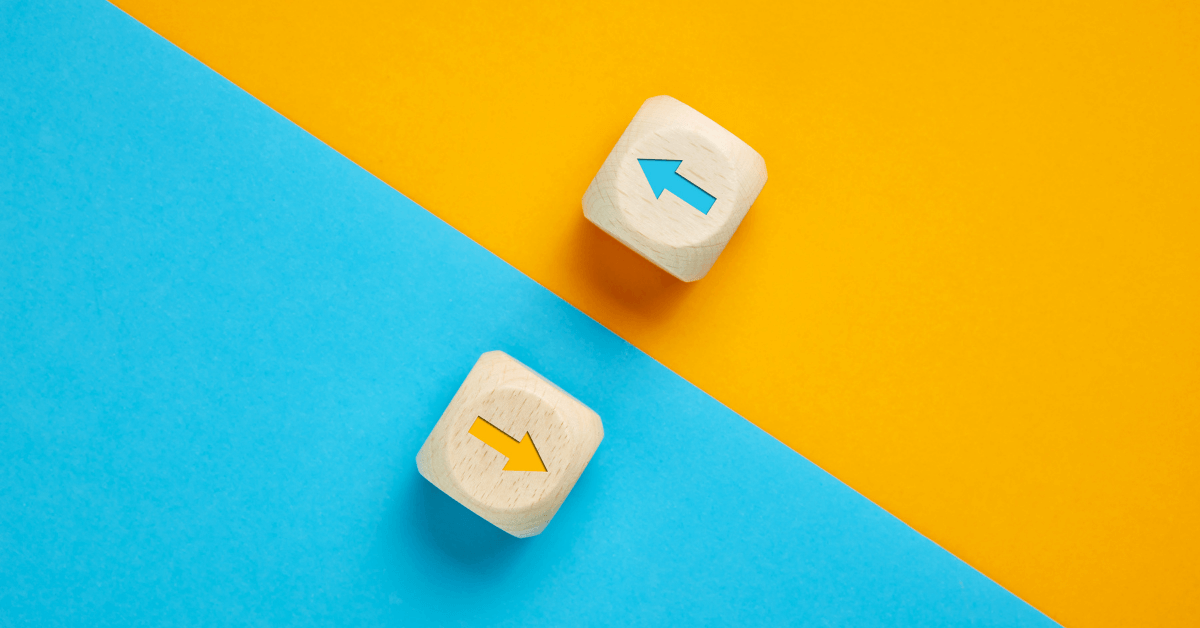 Which Is Better: AP or IB?

For high school students who are interested in exploring a given topic at the college level, a number of different options are available.

Dual enrollment may at first appear to be the most attractive, but due to differences in grading scales across colleges, many top-tier universities do not always regard it highly.

Instead, for students who want to push their academic credentials as far as possible, the Advanced Placement (AP) and International Baccalaureate (IB) programs, offer two of the most respected ways for applicants’ transcripts to stand out to admissions counselors.

The two systems are similar in that students prepare for exams at the end of the course of study, many universities offer college credit or accelerated placement for students with high exam scores, and that international universities use them as the most important factor in evaluating students for admission.

There are still a number of differences to consider in evaluating the choice of taking AP vs IB.

What Are the AP Classes in High School?

AP classes are the more common option, offered by a number of public and private high schools throughout the country. In fact, many AP classes can be taken online.

At their core, AP classes are either semester-long or year-long courses that prepare students to take the AP exams, held in May.

AP classes are offered in more than 30 subjects, ranging from art history to Japanese. Some are semester-long courses, like comparative government and politics, while others, like U.S. history and biology, are designed to be taught over a full academic year.

While there are awards like the AP International Diploma, the AP program is largely built around flexibility.

What Is the IB Program?

The same flexibility is not necessarily true about the IB program. The IB high school program is, in theory at least, offered as a way for applicants from different educational traditions to be evaluated across several subjects.

It borrows heavily from the French baccalaureate system, which favors a number of subjects, while also expecting students to specialize in three higher level (HL) subjects. In this, it is much like the U.K. A-level system.

What Are IB Classes?

Students take three or four Higher Level courses alongside two or three Standard Level courses. Additionally, they complete a writing assignment, a course in critical thinking, and an experiential learning program which, ideally, has either an athletic or a community service component.

While IB courses can be taken as stand-alone units, they are typically only offered as part of a two-year curriculum. While availability is expanding, IB programs are usually only offered at private schools or certain elite public schools.

IB courses are divided into six groups, referring to different domains of knowledge. Students take courses in each of the first five, then one additional course from the sciences, individuals, and societies, or languages.

The six groups are:

What Is the Difference Between IB and AP?

At their core, the AP and IB programs offer advanced preparation for colleges, but they go about it differently. The AP program lets students take any class that is offered, whether at their school or online.

Meanwhile, the decision to let drop-in students take IB courses on an ad hoc basis is largely up to the individual high school.

In short, students can self-study for AP exams, but not the IB diploma.

Additionally, the IB program is more focused on writing, while the AP exams include multiple choice and free response. While some IB courses are offered online, not all of them are.

Is AP or IB Better?

As you might imagine, whether AP or IB courses are better for your child depends on several factors. However, there are some generalizations that can be offered.

If a student is able to do an IB Diploma Program, while getting high grades, performing well on the exams, and remaining engaged with extracurriculars, this is perhaps the highest academic achievement that a student can attain in their high school career.

Meanwhile, if a student is trying to expand knowledge in something that they are passionate about, or their high school does not offer the IB program, then AP courses are a great way to demonstrate academic ability to a university and potentially receive college credit.

Do Universities Prefer IB or AP?

Don’t think that a college is going to punish your child for not having an IB diploma! In fact, that is far from true.

Many elite universities have moved away from granting credit for performance on exams; they just want to see that students have attempted the most rigorous curriculum available at their high school.

Luckily, colleges have access to just how academically demanding of a curriculum your child can take at their high school, and understand that a student taking three APs in one school may not have the same course options as someone who can complete a full IB diploma at another high school. Instead, colleges want to make sure that your child has applied themselves to succeed academically.

Fortunately, both IB and AB exams prove that.

END_OF_DOCUMENT_TOKEN_TO_BE_REPLACED 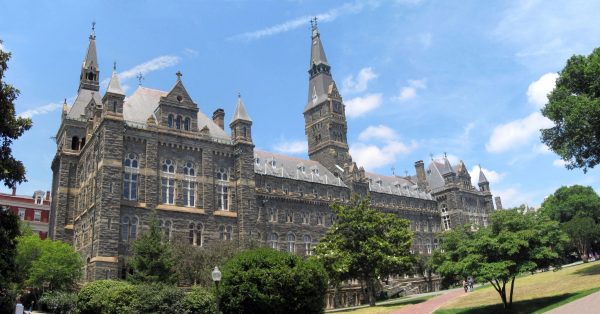 Sifting through a college’s Common Data Set can take a lot of time. Instead, we’ve gathered the most important information